Megan revels in her trip of a lifetime 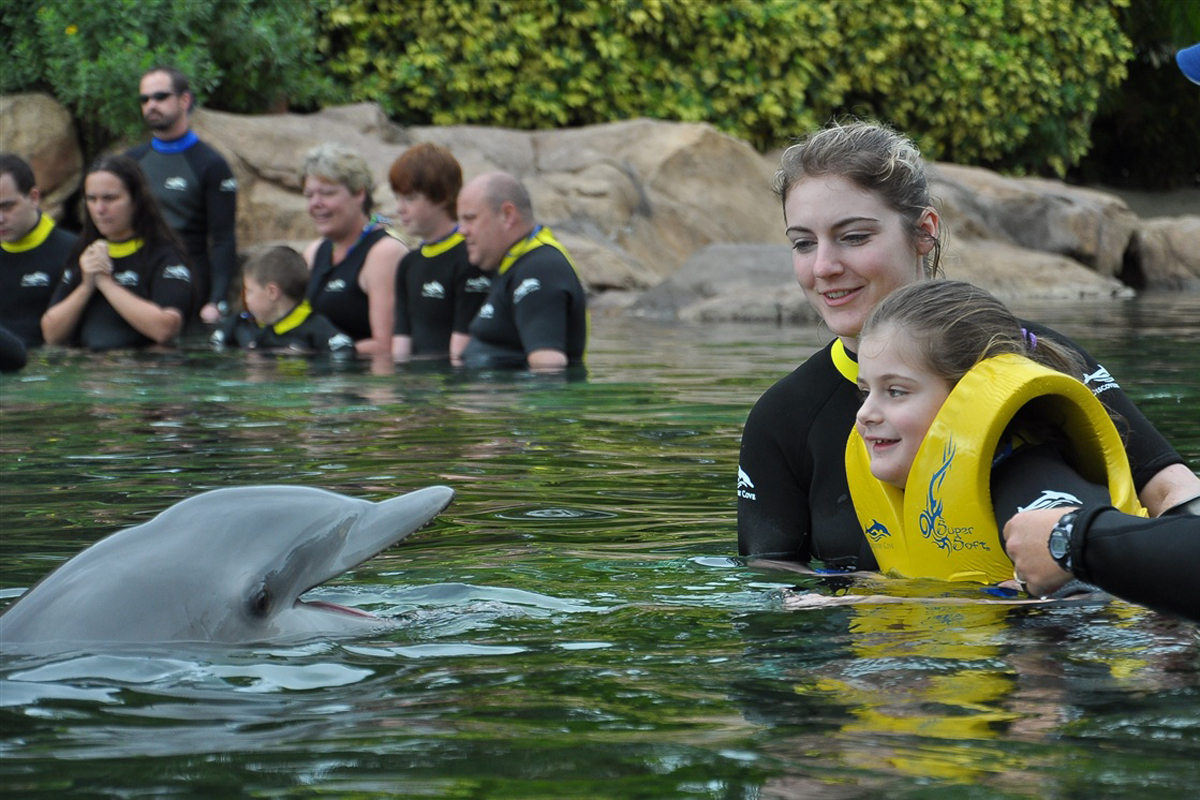 A South Belfast schoolgirl battling a rare brain disorder has enjoyed “the holiday of a lifetime” after the big-hearted Lower Ormeau community helped her family pay for a once-in-a-lifetime trip to Florida.

Megan Traynor travelled to the Sunshine State last month after locals in the South Belfast neighbourhood banded together to raise funds for the holiday to Disney World. Nine-year-old Megan, who is a pupil at Oakwood Primary School and lives in Lavinia Square, suffers from the condition septo-optic dysplasis.

In November, we reported how Scoil an Droichead, where Megan’s sister Hannah is a pupil, had begun a fundraising drive to pay for the dream trip after Megan’s mum Leanne was forced to cancel a previous visit after she was made redundant.

An amazing £2,600 was raised by various events, including a non-uniform day and sponsored bag pack by the school and a charity quiz night in the Hatfield Bar, meaning the family left for the States on December 8.

“It was absolutely perfect and a really unbelievable trip,” said mum Leanne.

“Megan loved every minute and even discovered a new love of rollercoasters. She went on each one five or six times, much to her daddy’s dismay because he had to accompany her each time.

“She swam with dolphins and adored them. We bought her a dolphin teddy bear that makes noises like a dolphin and she is inseparable from it, she even takes it to sleep. Megan really had the time of her life.”

Leanne said the holiday had marked a major change in Megan’s demeanour.

“She had such a bad time up until then with everything she had gone through and she was so tired and upset constantly. But from the minute we got over there she was bouncing around with a smile on her face.

“It was fantastic being able to enjoy Megan for being Megan. It was all about her and we didn’t have to worry about money or how we would feed her and whatever else. Instead it was all about what can we do now that was fun for her.

“Everything was so nice and we almost got to know her better in a way. We thought she had developed a little bit of light perception when she had stem cell treatment a few years back but she never gave any definite sign. But at the Disney parade they turned all the lights off and the floats lit up, and she noticed it. I burst into tears because it was a very emotional experience.”

Leanne said in her “heart of hearts” she never expected to get the money to pay for the trip.

“It was so surprising that so close to Christmas people would think of others like this but they took Megan to their hearts and we are forever indebted to them.

“We took lots of pictures and in each one Megan is smiling, so it’s so precious to us. She has never really smiled before so to have photos of her doing it is fantastic. It sounds like a small thing but as a parent to have that you can't put a price on it.”