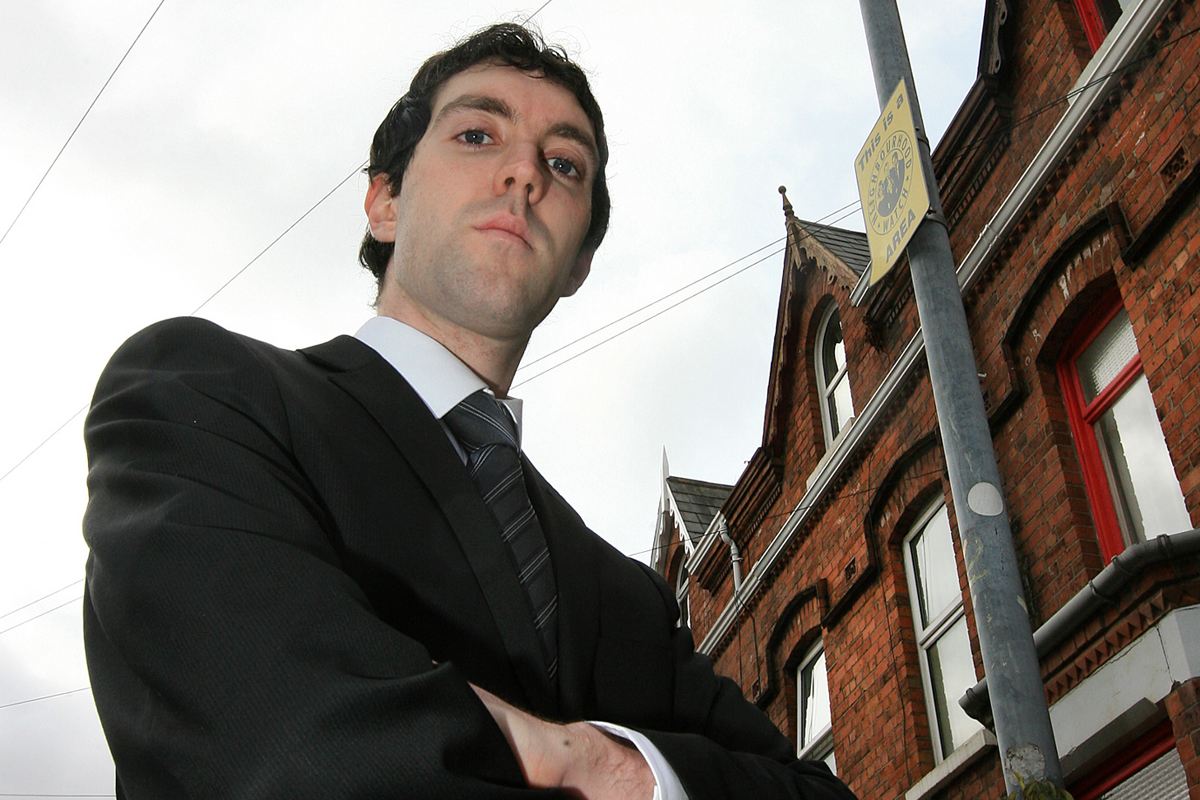 STUDENTS in South Belfast’s Queen’s Quarter are being urged to take safety precautions following two muggings within an hour of each other, which left one man with head and facial injuries.

Police have confirmed to the South Belfast News that the two incidents on Tuesday November 29 are linked and are appealing for information on the thefts. Just after 3pm, a young man walking through Botanic Gardens was approached by a group of males who assaulted him and stole his IPod music player.

He was struck about the head and face during the assault, although his injuries are not believed to be serious. Less than an hour later, a second mugging occurred just off the Lisburn Road, close to the university area. A youth sitting at a bus stop was approached by what the PSNI believe was the same group, who stole his mobile phone. Following the theft, they ran off down Elmwood Avenue.

Speaking to the South Belfast News, Queen’s University’s Student Union Welfare Officer Adam McGibbon called for young people in the area to consider their safety during the darker evenings, and also warned that criminals could target student property during the upcoming Christmas break.

“These incidents close to the university area are very worrying, and for any students concerned we would remind them that personal safety alarms are available in the Student’s Union.

“As it’s much darker this time of year, we would call for people to think about their safety, and where possible walk in well-lit areas, and in groups. It’s not a dangerous area, but we would be concerned about anyone being targeted violently for things such as mobile phones.”

Referring to the end of term, when many students living nearby go home for Christmas he added.

“We would also call for students to make sure they secure their property before leaving and maybe ask neighbours who will be staying there to keep an eye on their houses so burglars don’t have a chance to ruin anyone’s Christmas.”

A PSNI spokesman called for anyone who saw suspicious activity in the area, or who witnessed either of the thefts, to contact them.