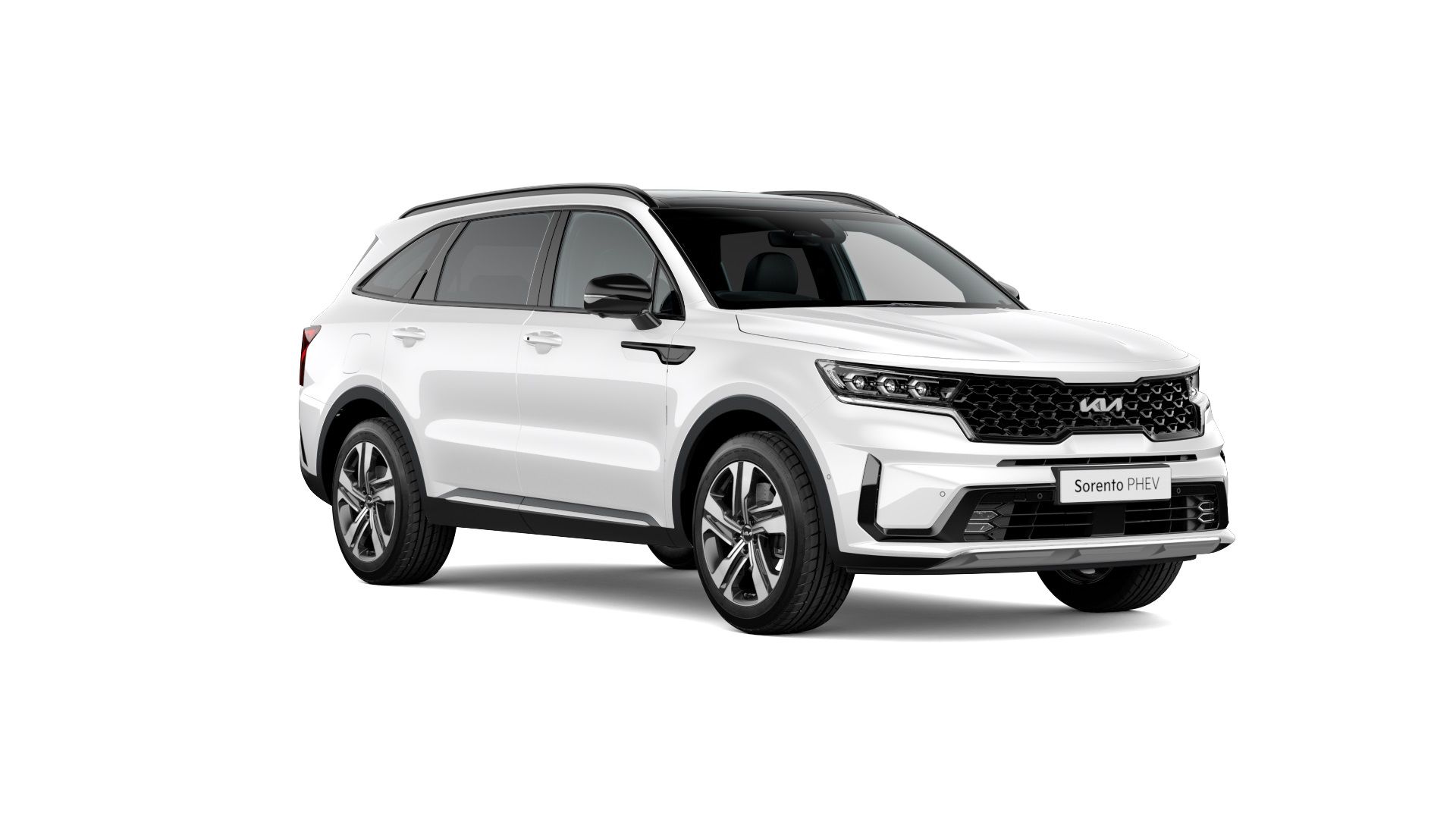 ONE of the most popular SUVs on the market today is the Kia Sorento. It has been around now in a variety of guises for 20 years but appears to be as popular as ever with Irish motorists. I have never owned one but know many who did, all of whom seemed to enjoy their Sorento.

Now Kia is introducing the Sorento ‘Edition’, a premium and single grade available across the seven-seat SUV’s trio of powertrains, designed to replace the current grade line-up. The Edition specification is tailored to the specific needs of SUV owners and has three efficient and modern powertrain options: hybrid, plug-in hybrid, and diesel. Replacing the ‘2’, ‘3’ and ‘4’ trim grades, Edition comes with a comprehensive list of standard features and equipment, with black exterior styling to bring a bold new image. This includes a black front grille trim, mirror caps, roof rails and side window trim.

Customers can now register their interest online for the new Sorento Edition with pre-orders available at Kia dealers from mid-July. As usual with Kia, the Sorento Edition benefits from Kia’s pioneering seven-year 100,000-mile warranty as standard.

The fourth generation Sorento has won numerous awards since its launch in 2020. Highlights included ‘Large SUV of the Year’ at the 2021 What Car? Awards; ‘Best Large SUV’ at the Women’s World Car of the Year Awards; and ‘Best Large Family Car’ at the 2022 Parkers Awards. From a safety point of view the entire Sorento line-up was awarded the coveted five-star Euro NCAP safety rating. This Sorento has a lot going for it – style, technology, safety, and that super warranty.

Joe’s off on a Mini odyssey


A CAR story with a difference this time as body coach Joe Wicks is taking ‘PE with Joe’ on the road sponsored by Mini for the second year running.

The project aims to bring people together to get families feeling energised, mentally, and physically. Seven in 10 adults say that they used exercise to manage their mental health during the pandemic, highlighting its important link to wellbeing. As part of Mini’s Big Love initiative, Joe is out to keep families healthy and motivated.

From Sunday, July 31 to Saturday, August 6, Joe will be embarking on an energetic tour in his Mini to bring his family-friendly brand of work-outs to thousands of people. At these events Joe will give attendees a first-hand experience of his famed workouts that make burpees, push-ups and star jumps fun as only he can. After each 45-minute session everyone will also have the chance to meet the man himself before he sets off to his next location.

“I’m excited to be taking PE with Joe on the road again with Mini and meeting so many amazing people dedicated to keeping fit and having fun – I can’t wait to see you all there,” said Joe ahead of the tour. “Last year was such an incredible and humbling experience. Meeting everyone that came along and hearing their inspiring stories meant so much to me. It really emphasised the importance of moving your body, not just for keeping fit, but for the truly positive impact it can have on your mental health.”

In 2021 Joe went on a Mini road trip to six locations in six days, bringing fitness to over 6,000 exercise-keen participants and raising a staggering £50,000 for Children in Need in the process.

Once again, 100 per cent of proceeds from this year’s tour will be donated to BBC Children in Need to help support children across the UK. Joe has had the role of the charity’s School Ambassador since 2019.


FERRARI’S Carlos Sainz scored his maiden grand prix victory at the end of an extraordinary, thrilling, incident-packed British Grand Prix which was disrupted by red flags and safety cars.
Championship-leading Red Bull driver Max Verstappen and title contending Charles Leclerc of Ferrari both held the lead of this race at times but finished off the podium. Red Bull’s Sergio Pérez recovered from an early collision to rise from last place to second and Mercedes’ Lewis Hamilton took the final podium place in third.

At the start, Mercedes’ George Russell and Alfa Romeo’s Zhou Guanyu got away badly, becoming engulfed by faster starters. In the confusion AlphaTauri’s Pierre Gasly tried to go between them, but as he did Russell drifted to the left and there was contact. That pitched Russell into Zhou’s Alfa, the Chinese driver’s car was flipped upside down sliding on its roll bar through the gravel trap where it was launched over the tyre barriers into the catch fencing. Zhou was unhurt.

Sainz benefited from questionable strategy calls from his Ferrari team which arguably cost his team-mate Leclerc the win and a chance to revive his title hopes. Although the most experienced team in Formula one, Ferrari continue to fail to make effective strategic decisions. On several occasions the team could have taken decisions which would have made life easier for both their drivers, but lacked the bottle to make them. This hesitancy arguably cost them a comfortable one-two and advancement in both the drivers’ and manufacturers’ standings. After the race, Ferrari team boss Mattia Binotto was seen to take Leclerc aside in the pit lane, apparently telling him to be careful what he said about the way the team had run the race.  Leclerc finished fourth and Ferrari missed the opportunity to make up significant ground in the title race on what was a bad day for Championship leader Max Verstappen. The Red Bull driver finished only seventh, his car slowed by floor damage caused by running over debris, but he lost only six points to Leclerc due partly to Ferrari's race management.

Fernando Alonso took fifth ahead of McLaren's Lando Norris and Verstappen used the fresh soft tyres he was given in the safety-car period to take seventh, holding off the Haas of Mick Schumacher, who after 18 months in F1 scored his first points in eighth place. Aston Martin’s Sebastian Vettel and the second Haas of Kevin Magnussen completed the points positions. Verstappen now leads Perez in the championship by 34 points, with Leclerc a further nine adrift.