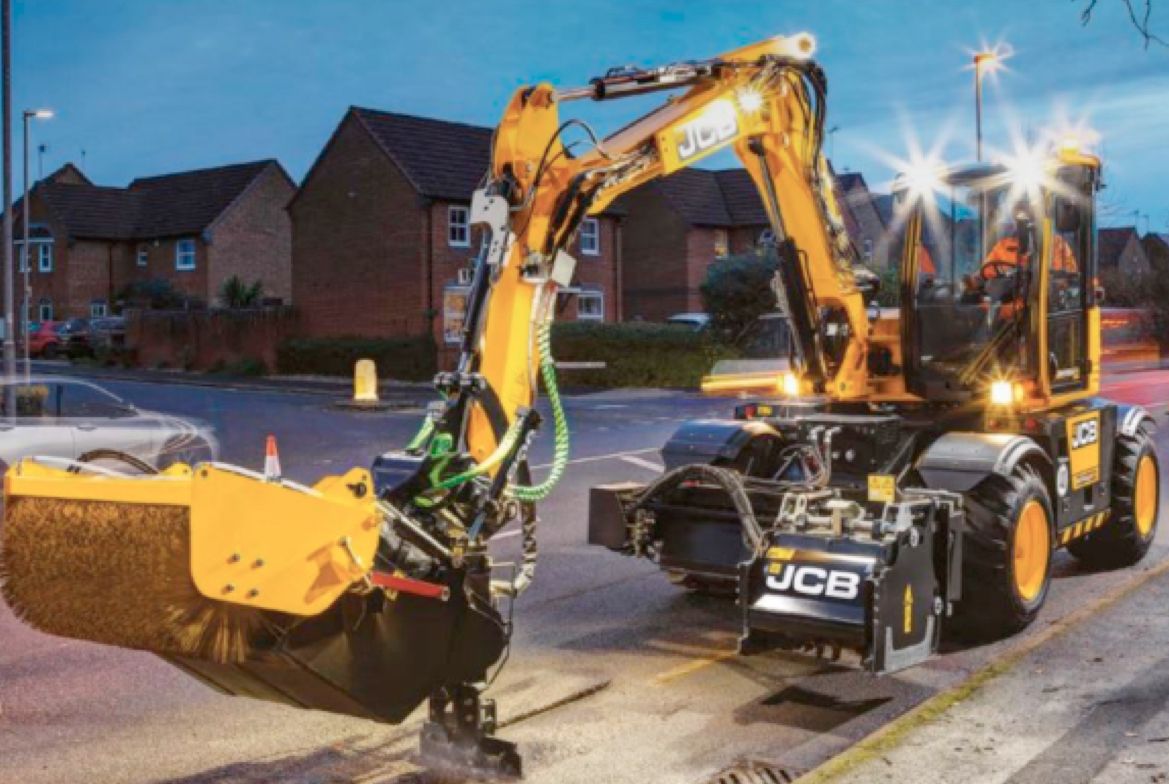 POTHOLES blight our roads, wreaking havoc on tyres, wheels and suspension, while spotting a pothole at the last minute can cause a driver to swerve dramatically presenting a significant danger to other road users.

Cyclists, motorcyclists and scooter riders can find themselves unseated by potholes, sometimes with fatal outcomes.

Irish roads have a huge pothole problem, caused by a myriad of issues: lack of investment, traffic volumes that have risen hugely, winters that cause moisture to freeze then expand, and substandard repairs by utilities contractors are all certainly at the top of the list.

Research from the RAC shows that poor-quality roads are the number one concern for drivers, but thanks to JCB’s latest technological development the ‘PotholePro’, perhaps the day of the nightmare pothole could be numbered.

PotholePro is the latest release from JCB and it brings several advantages over traditional pothole-repair methods. The first of these is time, it can significantly cut the length of time it takes to repair road imperfections. It’s four times quicker than established methods and allows potholes to be filled in as little as eight minutes. Given that time is money, using this machine means councils can cut costs to the tune of 50 per cent. Just one of these machines could fix up to 700 potholes a month, making far shorter work of the million or so potholes that require fixing on our roads.

Key to the PotholePro’s efficiency is the fact that it combines several operations. Typically, repair crews arrive on scene in a 7.5-tonne truck complete with all manner of kit, standing on the road often exposing themselves to danger as they cut, hammer, and dig out the tarmac around the offending road scar in readiness for it being filled.

With the PotholePro, all preparation can be carried out by this one machine. It can travel to its destination at 25mph, then scrape and cut the pothole out, all controlled from the comfort and safety of the machine’s cab. The rotating brush and bucket even clean up the surface, leaving it ready for crews to fill with fresh tar before moving on to their next job.

One council highways team manager says the PotholePro “has huge benefits,” not only due to the speed with which it can prepare potholes, but also because it’s safer for our workers. “Our lads can stay in the cab, and the machine will do all the work”, he says. “When working on a live carriageway, it reduces the risks involved, and does away with all the backbreaking stuff.”  Like most sophisticated equipment, the PotholePro isn’t cheap with a price tag of £165,000. But, when we consider the fact that councils pay out millions in compensation each year after pothole strikes, expect to see one of these machines on a road near you soon.

If you want to report a pothole go on to NI Direct’ funky pothole reporter at: www.nidirect.gov.uk/services/report-pothole

THE fully electric Fiat 500 continues to go from strength to strength, picking up even more awards.

This time, the all-new city car is celebrating being named overall Car of The Year in the inaugural Electrifying Awards. Judges praised the car for its unrivalled range and affordability, while highlighting the retro chic design.

The electric 500 suits most budgets, having multiple trim levels, La Prima, Action, Passion, and Icon with prices starting at £20,495. It’s the first fully electric vehicle from Fiat and offers a raft of best-in-class features such as Autonomous Driving technologies, and a substantial range of up to 199 miles, the best of any electric city car on the market today.
The car has 85kW fast charging, enabling the battery to reach 80 per cent range in just 30 minutes and, more impressively, 30 miles in around five minutes.

The 500 electrics bring affordable electric chic to the city car sector, it looks great and all reports available say that it is good to drive. There are two battery pack options and hatchback or cabrio body styles. This a small car which costs buttons to run but is stylish enough to be a fashion accessory.

I think that the reinvention of the 500 as an electric car is a genius move. It retains all the retro chic that 500 drivers love and expect, but adds the very latest technology. It’s affordable, you can get a convertible and it’s available to order from you Fiat dealer.
Felice automobilismo!


Hay! You forgot something


A FAMILY pet, a bale of hay, a stash of adult DVDs, ladies’ underwear, a wedding ring, false teeth, a Subway, and a George Foreman grill are amongst some of the more unusual items left in cars traded-in by customers eager to drive away in their new car.

The new research by Motorpoint, the UK’s largest independent supermarket car retailer, comes on the back of a huge influx of part-exchange vehicles following the successful return of non-essential retail. In their excitement to drive away in the new vehicle, a number of customers have forgotten to empty their old cars of some of their most prized possessions.

While these have included the usual suspects such as house keys, parking permits, sunglasses, debit and credit cards as well as money and phone chargers, some more ‘unusual’ items had been left behind requiring staff to work hard to re-unite them with their owners.

We are all guilty of forgetting things when we are in a rush, such as our phones, wallets, and keys, so it’s only natural that some people will do the same in the midst of their excitement and eagerness to drive away in their new car. The team at Motorpoint report that they have been left a little bit taken aback with some of the strange things they found, but thankfully they have been able to re-unite most items with their owners, and in the case of the family pet, some very happy and relieved owners. 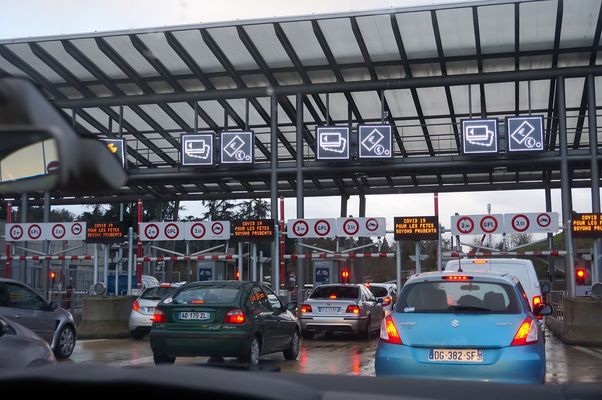 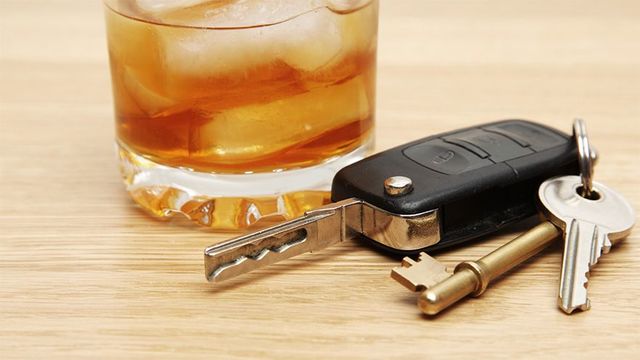 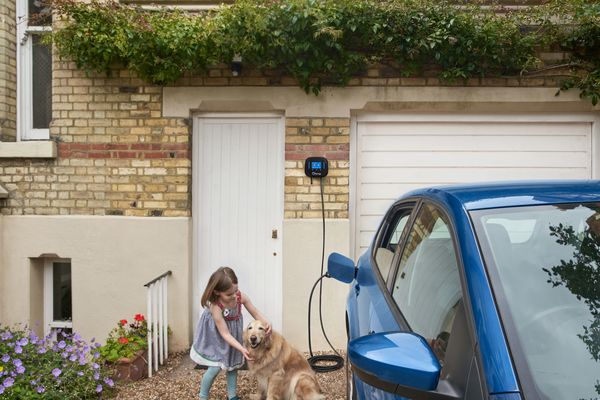