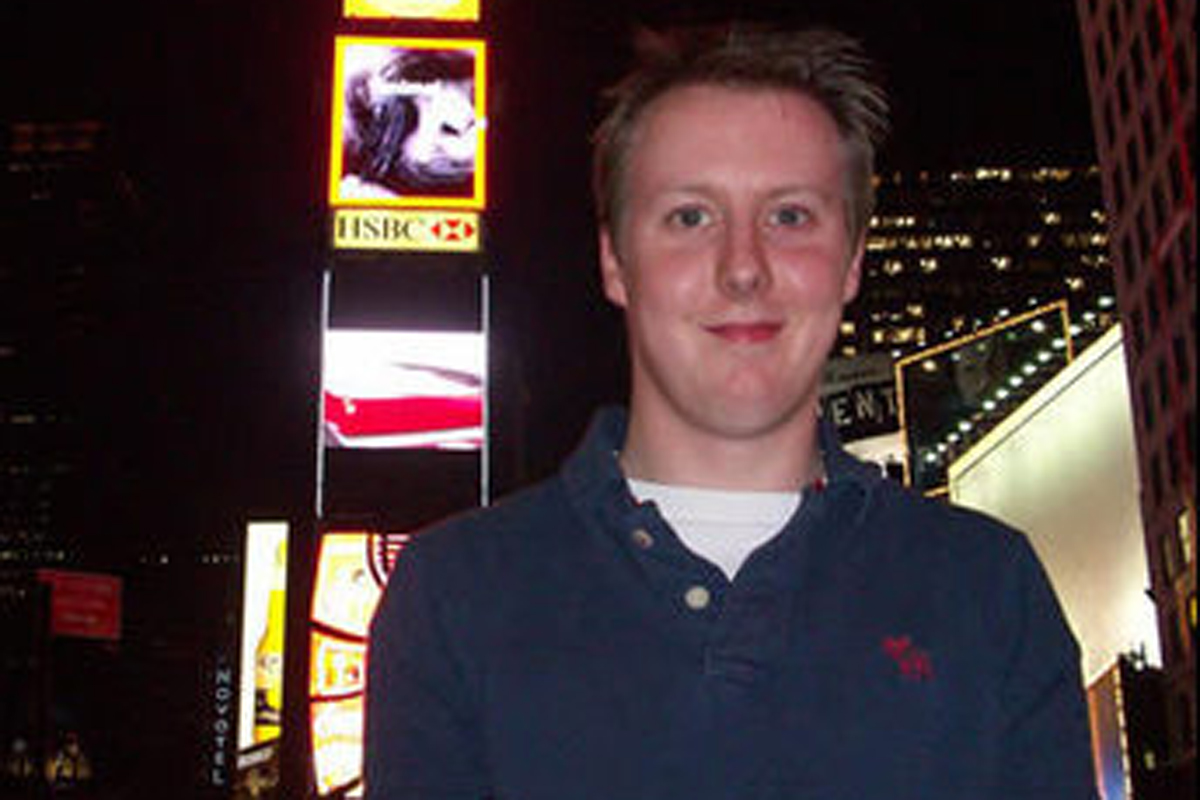 A SOUTH Belfast man jailed last week for downloading a sickening haul of child abuse images left the Lower Ormeau area while awaiting sentencing after being told by community representatives that his presence was ‘inappropriate’.

Barry Shaw was sentenced to two years imprisonment for downloading and distributing the most extreme categories of pornographic images of children after pleading guilty to a total of 28 charges relating to a total of 4,630 images. He will spend a further three years on probation, and must sign the Sex Offenders’ Register for life.

Pervert Shaw spent several days at a house in Balfour Avenue, directly opposite a children’s play park, while on police bail after his arrest in August 2009.

The 31-year-old, who at the time of his arrest was a civil service accountant based in Knockbracken, originally hails from Cambourne Park in the Malone area but before the police investigation lived with friends in Cranmore Park, also close to a popular children’s play area.

However, during his court case, where disturbing revelations about his online fantasies revealed in chats to other paedophiles were reported, Shaw attempted to reside in the Lower Ormeau, but only stayed there several days before agreeing to leave.

Local community spokesman Gerard Rice told the South Belfast News how he confronted Shaw and advised him the area was unsuitable due to the nature of the allegations against him.

He also revealed how Shaw tried to play down the seriousness of his crimes, despite having downloaded one of the largest collections of abuse images ever uncovered by police in the North or Britain.

“During the case we became aware that this young man had changed his bail address to Balfour Avenue, and I met him one day as he was walking towards the property,” Mr Rice explained.

“I asked him about the case, and he tried to claim that the charges against him weren’t as bad as people were making out but I explained that due to the serious nature of the allegations and the fears of local families, the area would be considered unsuitable for him.

“At first he appeared to think I meant what I was saying was in regards to his own safety and tried to assure me that he would be fine living there. I had to explain that although at that stage he hadn’t been convicted of anything, it might be best if he left because there were a lot of children in the area, and until we knew the outcome of the case, it just wasn’t appropriate. He took the point on board, and wasn’t aggressive, he just agreed to go. His case was shocking, and to look at him you would never have guessed what he was up to. He was just a seemingly normal individual.”

Shaw was collected from the property in a car just days later.

In between his sordid online activity, Shaw found time to post pictures and messages on social networking sites Bebo and Twitter. Describing himself as a fan of American sports, the paedophile posted pics of himself, and had Tweeted messages to US wrestlers and mixed martial artists.