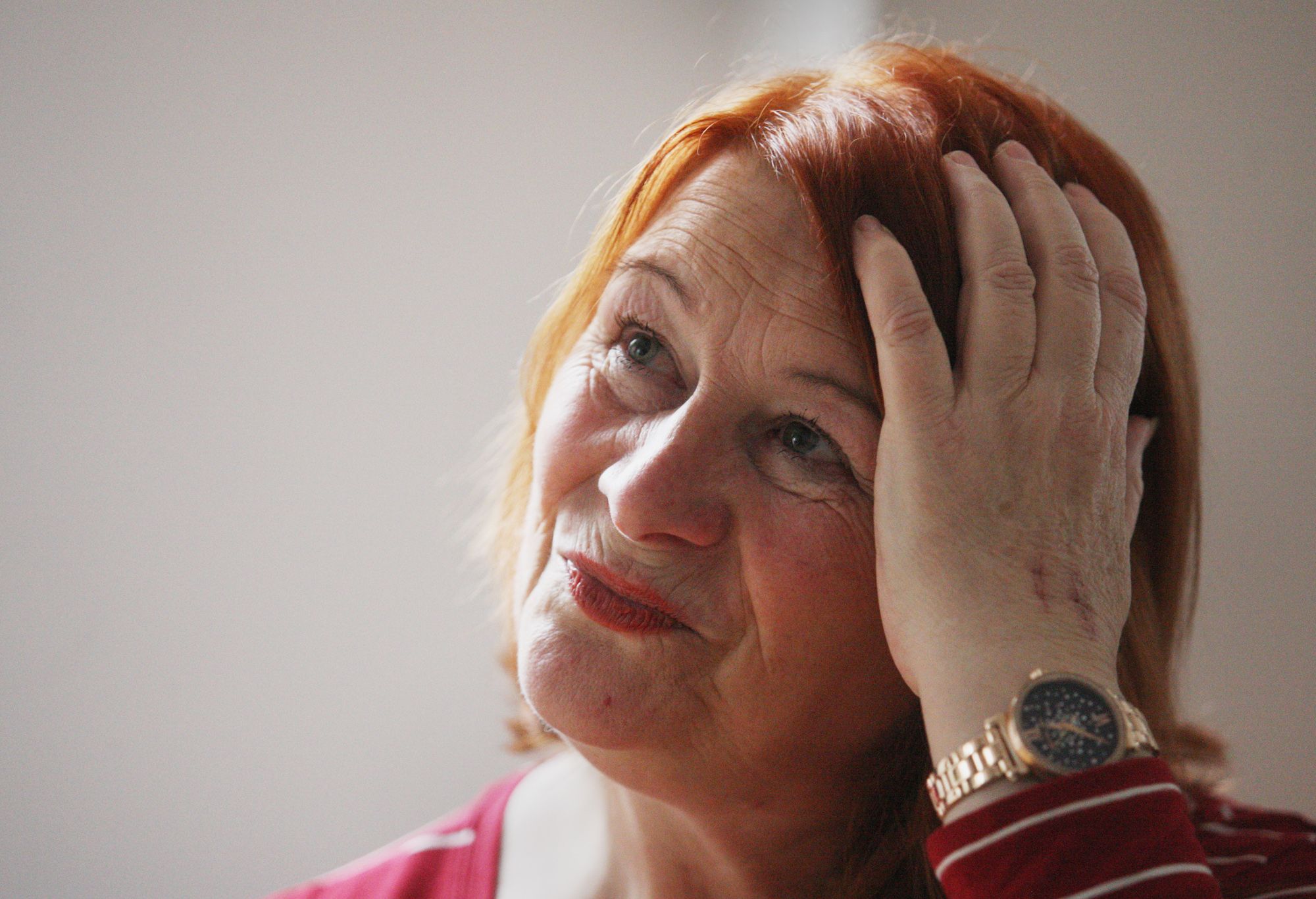 AN Oldpark woman who suffers from a rare spinal condition is campaigning for an upright scanner to be made available on the island of Ireland.

Margaret Reeves (59) was diagnosed with spondylotic myelopathy after waiting 23 years for a diagnosis.

Margaret’s story began in 1995 when she suffered a bad fall and was later diagnosed with a fractured vertebra in her neck, after a visit to the Mater. Days later, she was referred to the Royal Victoria Hospital where the pain she was suffering was put down to an extra congenital rib that she was born with.

Her rare condition was revealed in a scan in 2007, but she was only told about it in 2018 during the patient recall scandal.

Since speaking to the North Belfast News in November 2019, Margaret has since been diagnosed with myelomalacia – an incurable condition which refers to the softening of the spinal cord, which she should also have been told about.

This week, Margaret travelled to Birmingham in England to receive a crucial MRI scan which will reveal the true extent of the condition of her spine.

Margaret was forced to have the scan in England, because there are no upright MRI scanning machines in Ireland.

“Since we spoke the last time, I had to wait the guts of a year to be seen by Musgrave,” she explained.

“Unfortunately, I was diagnosed with myelomalacia which I should have been told about in 2007 as well.

“It is an incurable condition, which refers to the softening of the spinal cord. It means by spine is narrowing and the blood supply could be cut off.

“I was offered surgery by Musgrave last October but the doctor said he would need another MRI scan. Unfortunately for me, it is difficult for me getting into these machines.

“People like myself with spinal conditions can’t really lie down in a space in the conventional way.

“This week, I travelled to Birmingham in England and got my scan in an upright scan machine. I was able to sit up straight and watch TV, get out and stretch my legs and then get back in again for the next part of the scan.

“There is none of these types of machines in Ireland. There are ten across England. I want to change that.

“I had to fight for 18 months to get it. It was a nightmare but I knew I was never going to get another MRI scan here.

“Being part of the neurological recall was bad enough.

“This scan will let me know how far my conditions have progressed. It might be too late to operate and I could spend the rest of my life in a wheelchair.

“I live with the risk every day of waking up and not being able to walk.

“Even if we had one of these upright scanners here in Ireland, it would make such a difference to people like myself with spinal conditions.

“I have written to the Minister of Health to request one of these scanners in Ireland. I want to campaign to get one here."

And Margaret says HSC support for spinal injuries is poor.

“We need change here including early diagnosis," she adds.

“I believe that we need better support and charities in the North to support spine patients. I had to seek support in England and I now help Cambridge University with research into myelopathy. I am also a moderator for myelopathy.org.

“I am determined that things will improve for spinal cord injury patients here. There is just not enough support on our doorstep.”

In December, it was announced the patient recall scandal would be “converted into a public inquiry”, which has been welcomed by Margaret.

“I welcome calls for a public inquiry into the neurological patients recall scandal. I was told I had spondylotic myelopathy but not myelomalacia,” she added.

“I think patients like myself who were recalled have been forgotten about. We need to keep the pressure on because this is where it all comes from.” 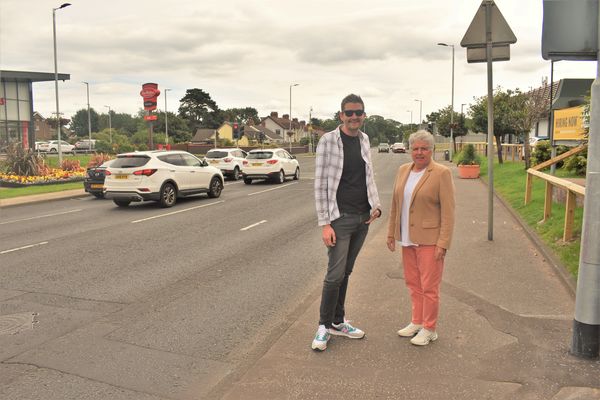 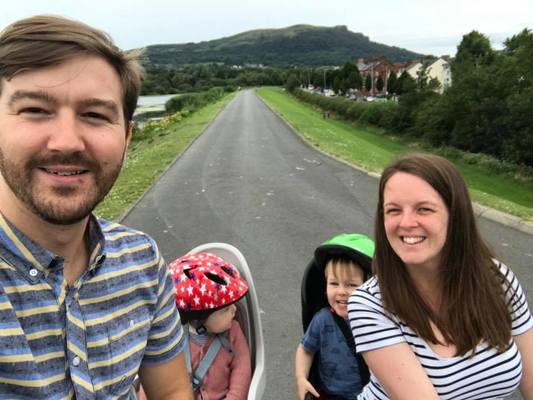 At last – Belfast Bikes Waterworks station is about to open 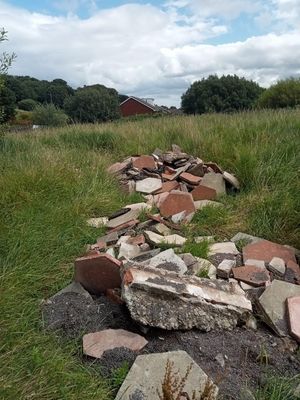