REV KAREN: On a journey of change with the Celtic saints 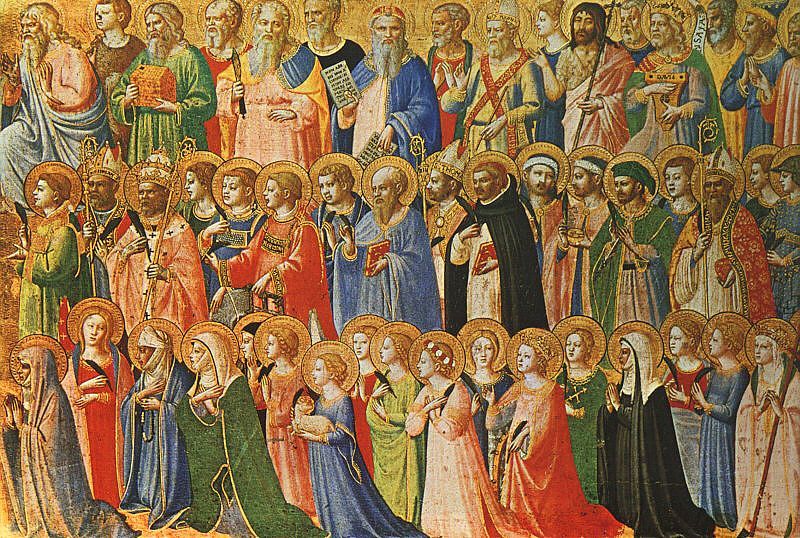 ANCIENT PATHS: A re-envisioning of Celtic faith, and particularly the saints, has led to so many important lessons being learned

A NUMBER of years ago I stepped out of Institutional Church. Don’t get me wrong, I love the Church and that many people of faith have found a spiritual home in their chosen place of worship. This is something to be cherished.

I grew up in a Protestant Evangelical church, and when I started to study theology I was encouraged to think outside the box. As I stepped into ministry life a few of us often questioned the limitations of the Church regarding peace and reconciliation, particularly in our context where Churches generally remain one or the other: Catholic/Protestant.

Our alternative community is not simply a new way of living the spiritual life, but rather an endeavour to connect the old to the new. In short, our work is not a new detached movement – it is more of a re-envisioning of Celtic faith throughout Irish history.

We asked questions such as, “Is it possible to set up a place for people who feel they ‘don’t fit’ in traditional church? Or is it the case that the cultural chasm is too wide?” “Can a peace community exist that seeks to bring all communities together and isn’t defined as one or the other?”

To extend conversations beyond ‘politically led’ to being ‘people led’

There are other stories.

The Unheard
The Silent Majority
The Middle Ground
The Neithers

And so, approximately 15 years ago we began a journey of unlearning, reinvention and experimentation to provide a place of belonging for all. Over time and with many mistakes, a template has evolved that enables our fledging community to engage with God and with people. We recognised that sometimes in order to go forward you have to go back. This led us to draw inspiration from the Celtic saints.

We simply began to return to the ancient faith and practices for Christian examples which pre-date the Reformation. Our alternative community is not simply a new way of living the spiritual life, but rather an endeavour to connect the old to the new. In short, our work is not a new detached movement – it is more of a re-envisioning of Celtic faith throughout Irish history.

In a sense the words of Jeremiah were important to us: “Stand at the crossroads and look, and ask for the ancient paths, where the good way is, and walk in it, and find rest for your souls.” (Jeremiah 6:16.)

Saint Brendan the Navigator is the Patron Saint of boatmen, mariners, travelers, elderly adventurers & whales. God protected both the Saint & his men from misfortune when a sea creature (a whale possibly) ventured close to their boat. #FolkloreThursday pic.twitter.com/KzuzeS8gRB

Our journey of rediscovery took us down the ancient dusty paths of the Celtic saints such as Patrick, Bridget, Brendan, and so on. We learnt so many lessons (and are still learning and unlearning). For example, we encountered the ancient practice of Lectio Divina, the art of icons, the importance of poetry and story-telling. We also learnt to embrace mystery and contemplation through the studying of written prayers, writings and the lives of those who had walked the ancient paths. We embarked on pilgrimages and discovered the importance of a multi-voice community based on gospel values rather than theology.

Life within our small peace community does not begin with theological doctrinal positions, but rather our starting point is with what we all have in common – questions, fear, joy, challenges, ambitions and so on. Our aim is to spiritually journey with people, taking them from where they are to the place God wants them to be. We are simply a peace community taking our example from Jesus, who was genius at loving people into change. Our community and peace hub is called SoulSpace.

There is room for us all! 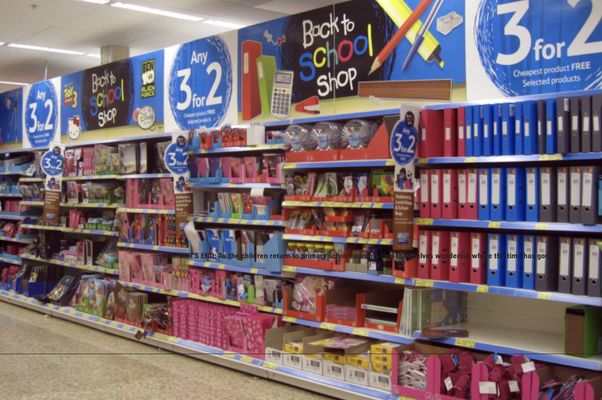 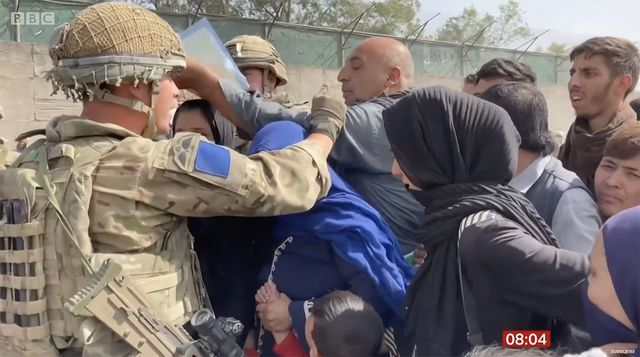 REV KAREN: Our kindness and caring can never be forced 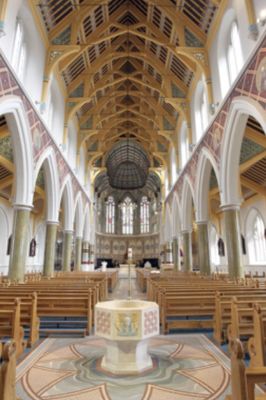