One man still in custody after Lisburn man is shot dead 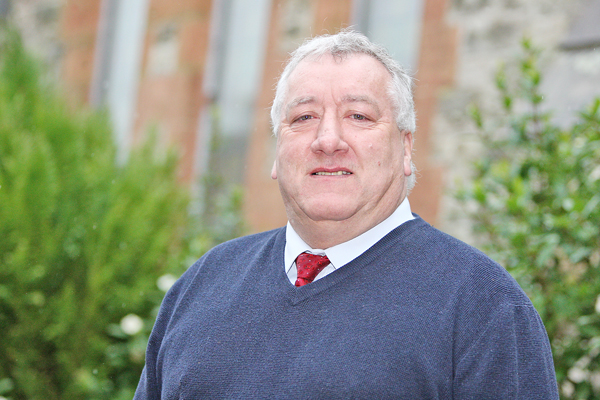 DETECTIVES investigating the murder of Paul Smyth in Lisburn on Friday have confirmed that he was shot dead.
50-year-old Mr Smyth was found dead in the living room of his house in Coulson Avenue around 8.45pm on Friday.
A 49-year-old man, arrested on suspicion of murder on Saturday, has been released unconditionally.
A 32-year-old man and a woman, aged 28, have been released on bail pending further enquiries. A 28-year-old man remains in custody.
Police carried out two searches and items were taken away for examination. They have appealed for information.
SDLP Lisburn MLA Pat Catney said his thoughts were with the friends and family of Mr Smyth “at this very difficult time”.“Police are investigating the circumstances of this death and have made a number of arrests already. I would encourage anyone who may have seen or heard anything unusual in the area on Friday evening to come forward as soon as possible.”