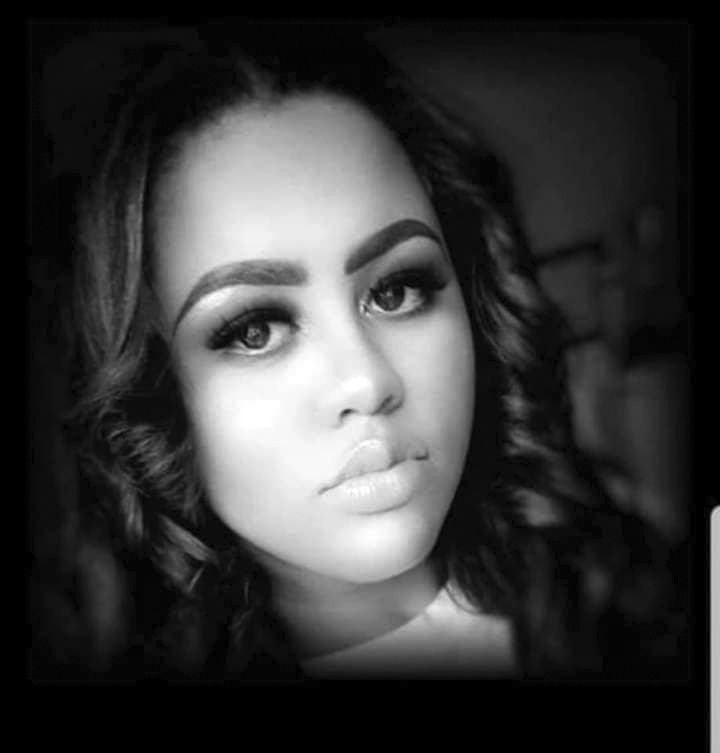 TRAGIC: Mia O'Neill who took who own life after a life-time of racial abuse

Since the murder of George Floyd, the world has witnessed thousands of localised movements, hopefully addressing the one thing, civil rights. The rights of black people.

We have been here from day one with the likes of William Wilberforce who headed the parliamentary campaign in London that led to the Slavery Abolition Act 1933. No, he wasn’t perfect but he did what he had to do, used his political privilege towards the ending of the British slave trade. Today, the young and the old have occupied the digital space, they want change, now.

There is a new forum called Black and Irish, One Country Many Voices. Black and Irish was started as an educational forum. It celebrates the identity of Black Irish people through individual ethnography; culture, belief systems and what they have experienced in Ireland. Some of the stories are spellbinding, beautiful, but others will make you eat your own words about Ireland.

It is very difficult to understand why some of these bad things have happened and continue to happen in Ireland, a country which had its fair share of colonial persecution. This is very hard to understand. I think humans are individual first, a collective later. I say this because of the way individuals rather than groups are behaving. The Black and Irish digital forum is opening the can so we can all see what is happening here and there, it is a solidarity campaign in All Ireland. Here is one of the moving stories. It hurts like hell but things will get better with time.

Welcome to Black and Irish!!

Here we aim to highlight and celebrate the successes and struggles of the Black Irish Community.

So join us as we build a brand around the Black Irishness. A brand that helps us to be proud of our heritage and hybrid of cultures.

“My name is Mia O’Neill. I was born in Limerick on 20th March 2003 to a white Irish mother. My father, a Nigerian man, was not involved in my life. My mother said the day I was born was like one of those hallelujah moments. She said when the nurses handed me to her she felt like the heavens opened up and the most beautiful warming ray of light shone upon us. She knew from that moment that she would need to always protect me, and she always did. On September 6th 2019, after years of racial abuse and torment at the hands of adults, I took my own life. I was sixteen years old. I had lived only 6,015 days, and the majority of those I suffered.

“It all began when I was four. My mom had witnessed a racial incident taking place and had stepped in to defend those who were being abused. The attention then turned to me. I can remember them calling me monkey, making monkey noises, telling me I had something called AIDS and I should go back to my country. I didn't know what any of this meant but I knew I did not like it, and it was understandably upsetting my mother.

“The racial abuse continued and escalated over the years, and I began to self harm in primary school. My mother tried her very best to help me, however I developed a mental illness that would eventually take my physical presence from her.

“The evening my mother found my lifeless body in my bedroom will forever haunt her. She told them I was dying and nobody listened. I didn't want to die, I just wanted the constant pain of being told I was less than others to stop, but in that moment I did not realise the pain and devastation my loss would bring.

“My death set my mother’s soul on fire. My mother now spends her days assisting in campaigns against racism, helping introduce laws to make bullying a criminal offence, creating awareness around suicide to stamp out the stigma that surrounds mental health and highlighting the essential need of mental health service reform within our country.

“She wants to protect my brother and sister who I left behind and who have also been victim to racial abuse. She also wants to support others who have experience of similar.

“In her efforts she has met some amazing people who have given her comfort, guidance and hope for better days.

“I may not be physically here but my mom keeps my memory alive and speaks my truth because we were connected and she felt every bit of my pain like it was her own.

“I wish I could take my Mom’s pain from her. I would like to thank each and everyone of you who have supported her and given her a reason to continue the fight she began all those years ago.

“My mom always called me her soldier because we were at war with the world. She remains in the battlefield, and she is committed.

“I am standing by her side in the afterlife as I did when I was here, she will continue the battle without fear”

Mia’s story was shared by her mother Aisling O’Neill. This post may bring up difficult feelings or thoughts for people. If you are affected by this or are having suicidal ideations please contact organisations that are there for everyone no matter what their circumstances in relation to these thoughts.