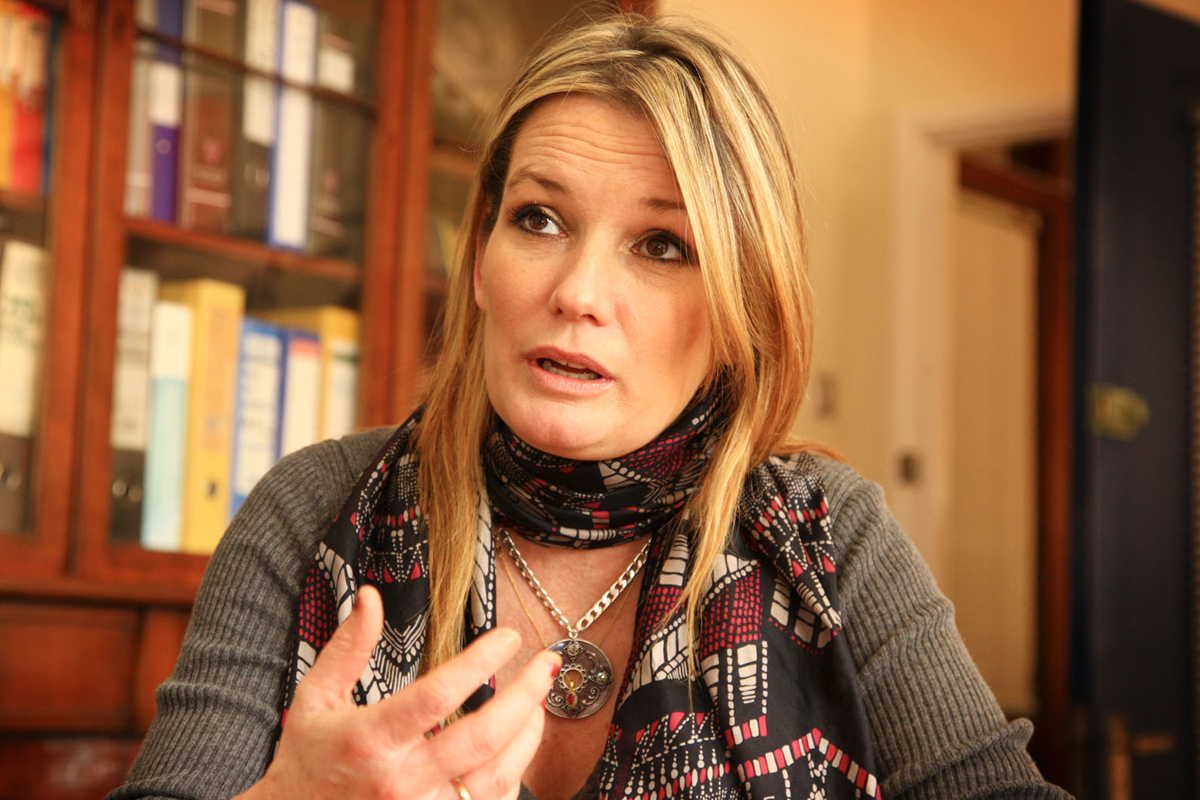 KNOCKBREDA High School is “very different” today to the school presented in a recent audit report, which paints an “outdated” picture, it has been claimed.

Principal Julie Taggart has hit back at negative media coverage describing the school as at “crisis point” due to findings in the Department of Education’s report, which is aimed at mapping the future of schooling here. However, speaking to the South Belfast News, Ms Taggart – who took over as Head last year spoke up for the school’s future, highlighting the ongoing change taking place within.

“The formal intervention of Knockbreda took place in 2009 under the previous principal, and the school is very different today to what it was then,” she said. “This presents an outdated picture compared to where we stand today – Knockbreda is very much on the up.”

Ms Taggart came to Knockbreda following work as a school improvement officer for the South Eastern Education and library Board.

“The bulk of my work was closing the attainment gap in schools by addressing issues of leadership, teaching, learning and achievement. I’m using these same skills in my role here as principal in a new era for our school.”

“This could prove highly damaging and will significantly undermine the standing of many good schools in the area. It’s simply not true to say that bigger is better when it comes to schools, yet this audit report points only to a future where big schools are sustainable and smaller schools are at risk.”