Comedian Paddy Raff announced for Féile an Phobail in August 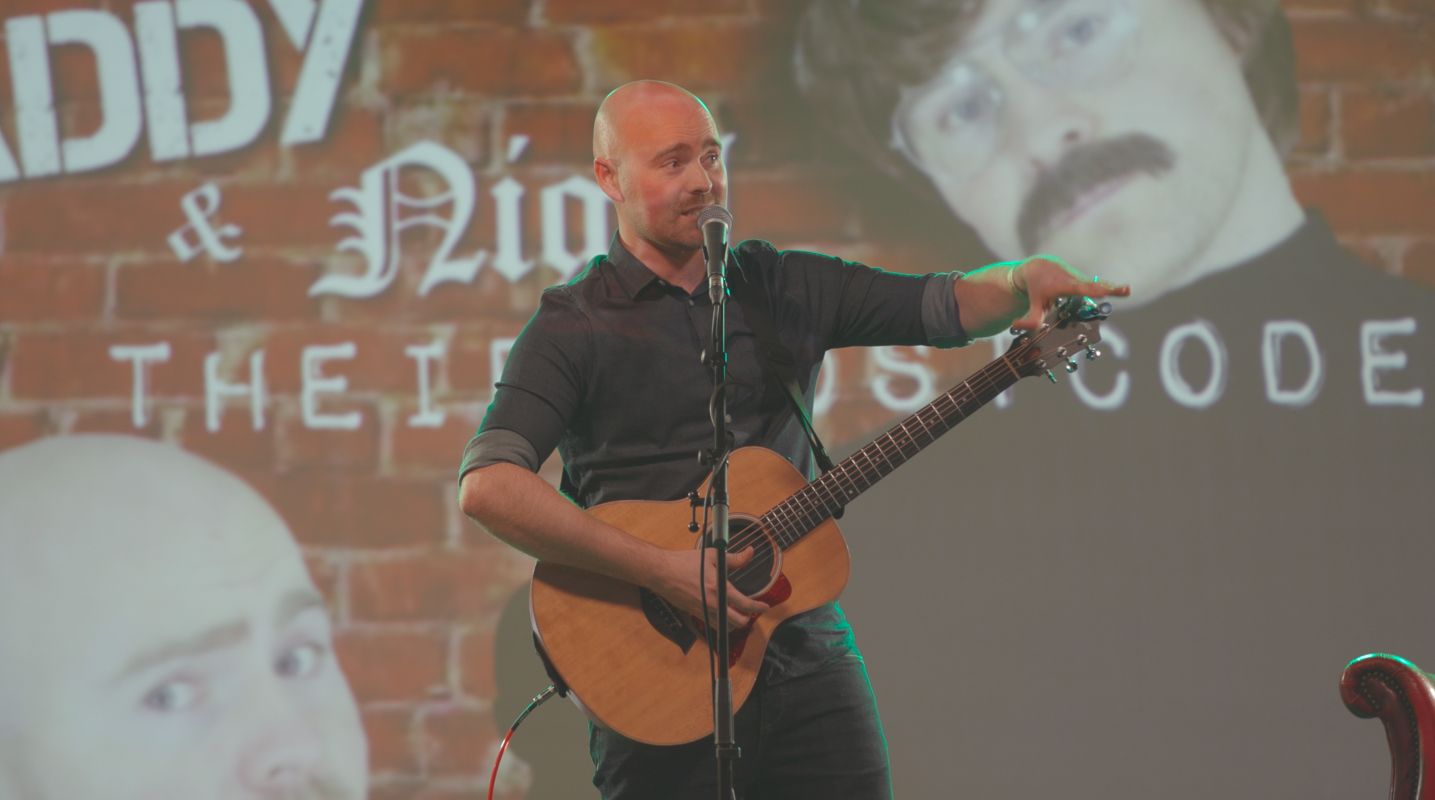 WEST Belfast comedian Paddy Raff has been announced as the first major act of the upcoming Féile an Phobail.

❗️ANNOUNCEMENT❗️@paddyraffcomedy is coming to Féile!

🎫 Tickets available on Monday 14th June at 10am from https://t.co/vQWGU0NlND pic.twitter.com/nD3SjotiJX

Paddy will perform at the Devenish Complex on the traditional comedy night slot on Thursday, August 12.

It has been a whirlwind year or so for the comedian from his social media sketches to a recent series on BBC Northern Ireland, The Paddy Raff show.

His meteoric rise over the past 18 months has seen Paddy play to sell-out shows in Belfast and his unique comedy has been shared thousands of times across social media platforms as audiences of all ages recognise many of the loveable characters within their own social circles.

His TV series featured some of his popular characters, all performed by the man himself, including ‘Nigel’ the snobby social butterfly and his friends the ‘Bravo-Tango Niners’ in Belfast’s most affluent postcode.

‘Father Pat’ the techno music loving priest who is on an interactive mission to rave as well as to save his secular congregation, and there was ‘Granny Raff’ a salty senior citizen with a sharp tongue but a heart of gold.

Tickets for Paddy and Nigel on Tour will be available on Ticketmaster here from Monday (June 14) at 10am.