Renewed call for removal of loyalist flags in Glengormley 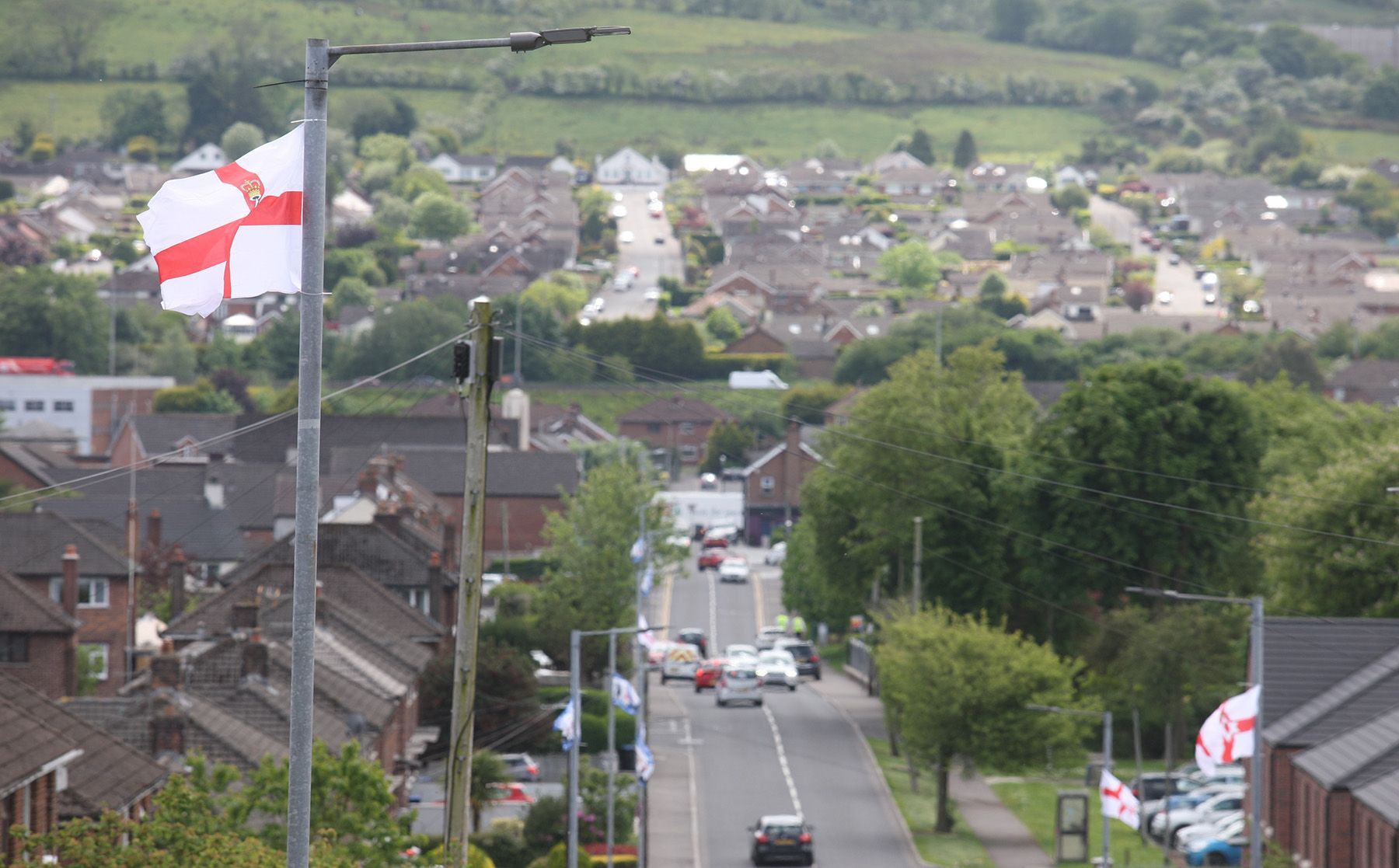 STILL THERE: Loyalist flags on the Carnmoney Road were first erected in June

A GLENGORMLEY councillor has issued a renewed call for loyalist flags to be removed from across the district.

In June, the North Belfast News first reported of residents' anger after a large number of loyalist flags were erected on the Carnmoney Road.

Four months on, loyalist flags remain in the area as well as in parts of the Hightown Road.

Local Sinn Féin Councillor Michael Goodman said: “I am calling for the prompt removal of loyalist flags across the Glengormley area which are there to mark out territory and intimidate people.

“In recent years the proliferation of these flags has usually been mainly confined to the summer months, which is no less offensive for many local residents.

“However, this year the flags have remained flying into the autumn.

“Glengormley is a mixed and welcoming community and people don’t want  to see any  flags attempting to divide and threaten anyone.

“We are working hard to bring services and investment into the area including the extension of the Glider route.

“As local hard-hit traders work to attract shoppers back after such hard times during the pandemic, they don’t want to see such a negative intimidating sight as tattered loyalist  flags hanging along the roadside.

“We want to see the area lifted by Halloween fare and soon the joy of Christmas.” 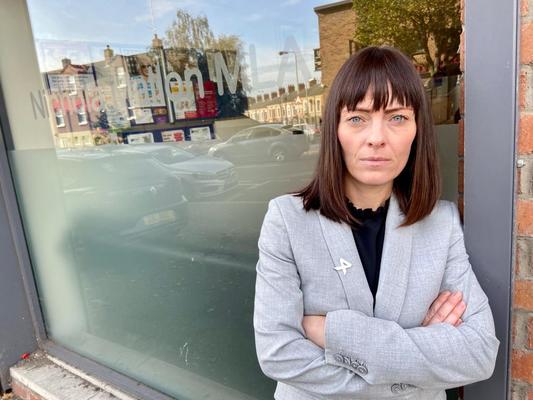 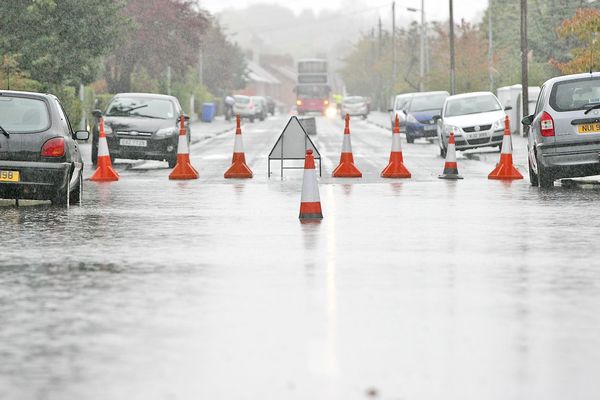 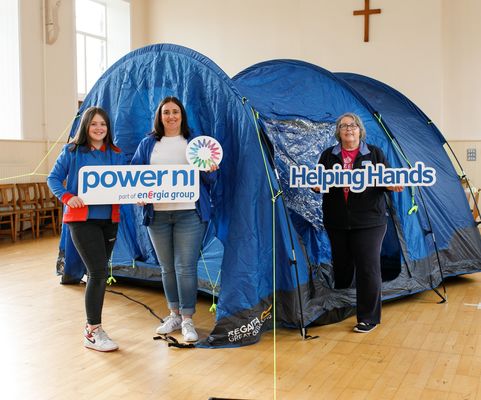