Rugby: Five debuts for Ulster in pre-season friendly against Exeter 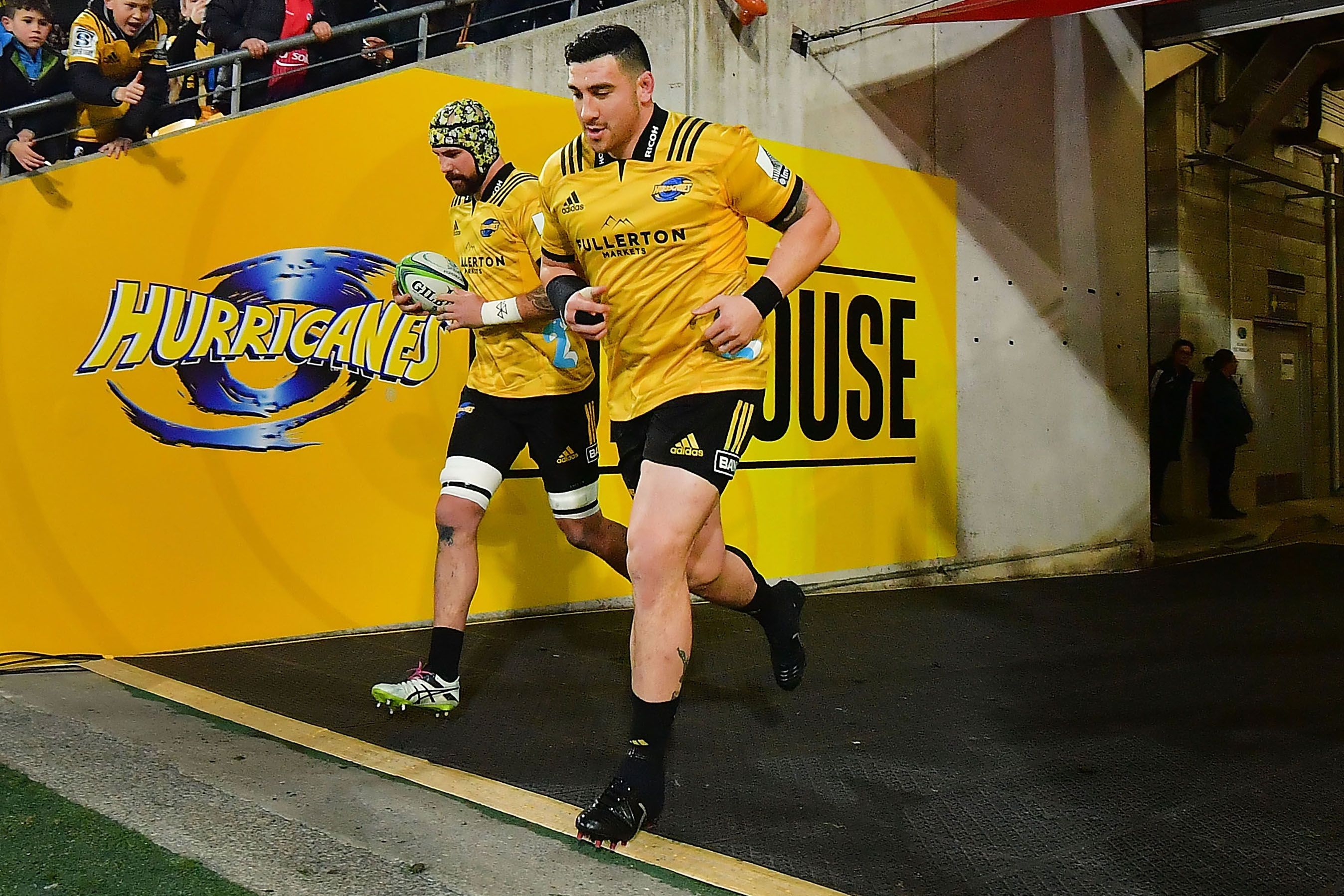 ULSTER will give debuts to five new faces this evening when they host Exeter Chiefs at the Kingspan Stadium (kick-off 7pm, live on BBC2 and BBC iPlayer).

Jeff Toomaga-Allen, Frank Bradshaw-Ryan, Sean Reffell, Michael McDonald and Jake Flannery have all been named to start as Dan McFarland's side step up their preparations for the beginning to the new season against a team they last faced in the 2016/17 Heineken Cup.

McFarland has named an extended match-day squad which includes a blend of youth and experience, with Jordi Murphy leading the team out as captain at number eight.

Murphy will be joined in the back row by Academy flanker Harry Sheridan and new signing Sean Reffell. In the front row, Callum Reid packs down with Declan Moore, who made his move from Munster official this season and Jeff Toomaga-Allen. Another summer signing, Frank Bradshaw-Ryan and Sam Carter are paired together in the second row.

Behind the pack, new half-backs Michael McDonald and Jake Flannery will get their first outing for Ulster.

Ian Madigan and Angus Curtis are paired in midfield, with Rob Lyttle, Aaron Sexton and Shea O’Brien, who has been awarded an Ulster contract after impressing for City of Armagh, named in the back three.

Included among the raft of replacements who will be hoping to test their legs and lungs ahead of the first URC game against Connacht at home on Saturday 17 September are Jacob Stockdale and Cormac Izuchukwu, who will both be making a welcome return from injury layoff.

"I'm excited to run out in front of our supporters and for the hype around playing at Kingspan Stadium under the Friday night lights," said Toomaga-Allen.

"I want to show my teammates and the coaches what I can do to earn their respect. That will be a big thing for me tomorrow night against Exeter Chiefs."