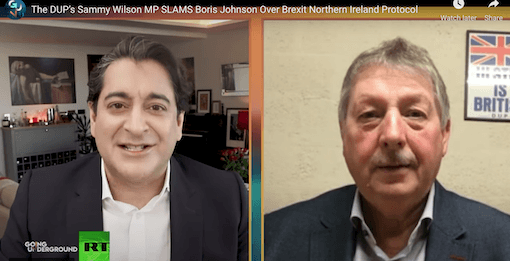 A pro-Union charm offensive to President Joe Biden’s administration may have come unstuck almost before it begins with another controversial outburst from DUP MP Sammy Wilson who branded POTUS “a bigoted ignoramus”.

The vitriolic broadside from the DUP East Antrim MP comes as Secretary of State Brandon Lewis takes the wraps off his new St Patrick's Day drive to win friends and influence senior people in the New Democratic administration.

During an interview with the Russia Today news network from his home in Larne on the County Antrim coast, not far from one of the new customs posts at Larne Harbour, Sammy Wilson bemoaned the fact that even though he and his party had championed Brexit “we’ve now become a semi part of the European Union and a semi part of the United Kingdom rather than full blown members of the United Kingdom.”

Later in the same interview he turned his attention to the President of the United States, saying: “I hear the ignoramus, the bigoted ignoramus who has now taken over in the White House, talks about the need to defend the Good Friday Agreement – I doubt if the man has ever read it.”

I hear the ignoramus, the bigoted ignoramus who has now taken over in the White House, talks about the need to defend the Good Friday Agreement – I doubt if the man has ever read it.”

The Daily Telegraph is reporting that a senior Northern Ireland Office official is to set up camp in Washington to “counter the EU’s efforts to turn President Biden’s administration against the UK”. The official’s job is to brief US politicians as well as rebutting EU claims about post-Brexit UK, according to the newspaper.

The paper says that Secretary of State Brandon Lewis is to personally lead the pro-unionist charge. While it's unclear if Mr Lewis will actually travel to DC for the scaled-back St Patrick's Day celebrations next week, it is known that he will place op-eds in the leading Irish American press outlets praising the Union.

Belfastmedia.com contacted the office of Secretary of State Lewis to ask whether he wished to comment on Sammy Wilson's outburst ahead of his St Patrick's Day overture to Irish America. At the time of publication, there had been no response to our query. 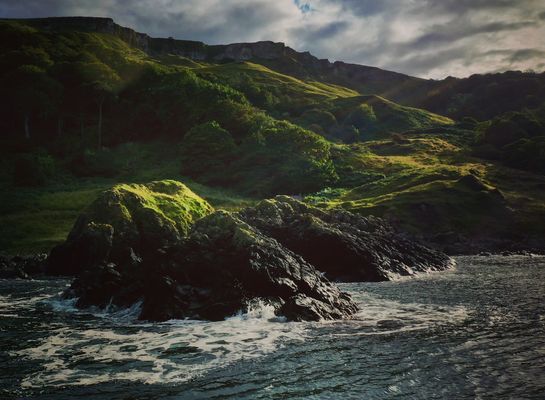 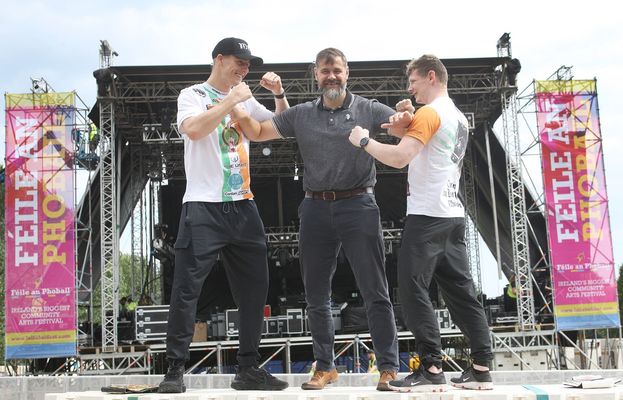 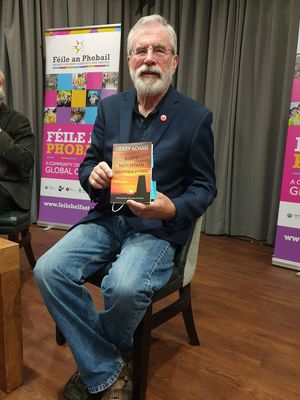