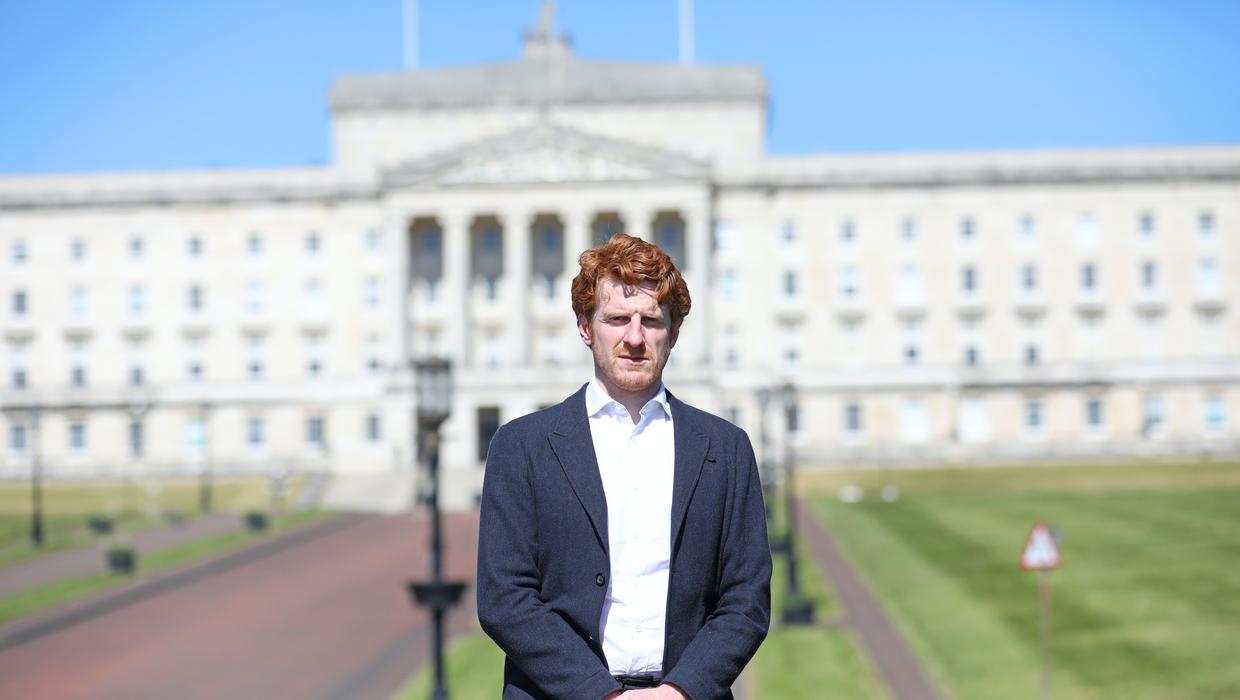 OPPOSITION: South Belfast MLA, Matthew O'Toole has been selected as the new Leader of the Opposition

This will be the second time that the party has entered Official Opposition, having previously joined with the UUP following the 2016 election.

Months after this year's Assembly election, parties have yet to form an Executive and the SDLP Leader said that the party will form an opposition to the "politics of division, deadlock and failure" which has seen the devolved institutions frozen while families across the North are hit again and again by soaring energy bills.

The DUP are refusing to return to Stormont as part of their opposition to the NI Protocol.

Today I have written to the Speaker of the Assembly to confirm that the SDLP will now be the Official Opposition to the deadlock and division of the Stormont administration.

People were promised change in May’s election. As an Opposition, that’s what our team will deliver. pic.twitter.com/EOZs2JKpaj

Speaking after the announcement, Colum Eastwood MP said: “More than two months after people were promised change in May’s Assembly election we still have no new Executive, no new schemes to address soaring energy bills, no new ideas to get the show back on the road.

"Despite big promises made to get money into people’s pockets and to address the real challenges families are facing, we’ve got more of the same failure that came before.

“That’s why I have formally written to the Speaker of the Assembly today informing him that the SDLP will immediately form the Official Opposition at Stormont.

"We have already provided strong opposition to the Tory/DUP axis at Westminster, now the party will provide a constructive alternative to the politics of division, deadlock and failure that has gripped this place for far too long."

My great friend @MatthewOToole2 will be a super Opposition Leader in the Assembly. It’s time to get down to business and get help out the door to people struggling with the cost of living - Matthew and the SDLP have a plan for that. pic.twitter.com/v7qGdSH9f5

Mr Eastwood said that his party will provide a new kind of politics that addresses the problems facing parents and families across our communities.

“I am also pleased to formally nominate Matthew O’Toole MLA as Leader of the Opposition," he continued.

"I have absolute confidence in Matthew’s ability to lead a positive, effective and constructive alternative to Stormont Ministers who continue to take decisions in the absence of an Executive.

"The SDLP team will hold the provisional Executive to account and provide a radical alternative to the politics of failure. Ministers and politicians taking home full salaries cannot be allowed to hide or fail to account for their decisions while families and businesses across the North struggle to make ends meet.

“It doesn’t matter who you are, what your background, or where you live, people are being badly let down across our communities and it needs to come to an end. The SDLP will provide the alternative to the dysfunction and division holding our people back. Those with power need to use it and give the public fairer services and the better future they need and deserve."

Interesting to see SDLP opt for opposition this time. The last leader of the opposition was Mike Nesbitt (from May 2016 to January 2017). But the collapse of the Assembly after just 8 months meant it was never really tested. In 2016 UUP had numbers for Executive. SDLP don’t now.

Newly nominated Leader of The Opposition, Matthew O’Toole MLA said that his party's first act as an Official Opposition will be to recall the Assembly this week to "end the deadlock that has gripped our institutions and paralysed government from taking the decisions needed to address the cost of living crisis facing every household in Northern Ireland."

"Those who have held the democratic institutions of the Good Friday Agreement to ransom cannot be allowed to inflict further pain on our communities while they play cynical power games in London. No more letting them away with it," he said.

“The SDLP has a plan, we have a fully drafted emergency bill that could unlock the millions of pounds resting in Stormont Ministers’ bank accounts and instead put it directly into families' pockets.

"It’s long past time that Ministers collecting their wages, showed us exactly what the public are paying for. The pretence of governing, while delivering nothing for people and communities must end.

“Our Opposition to the politics of division and deadlock which has infected Stormont is about transforming this place and the lives of all its citizens. And my appeal to others is that if you’ve had enough of the failure, then join us. We can build something much better together.” 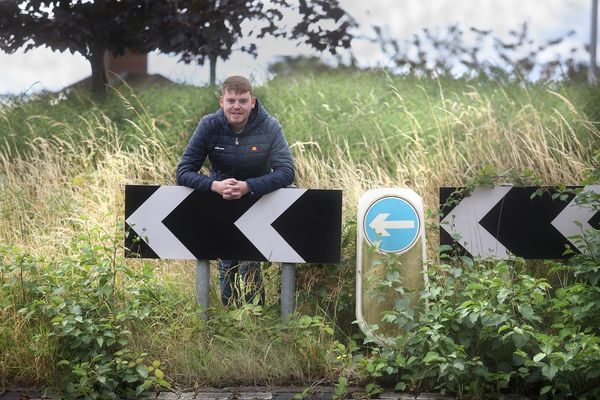 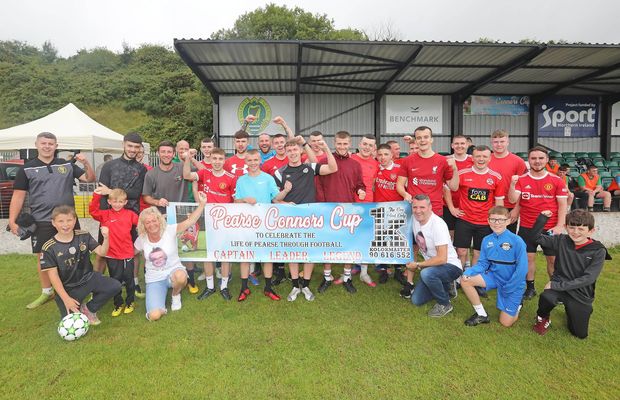 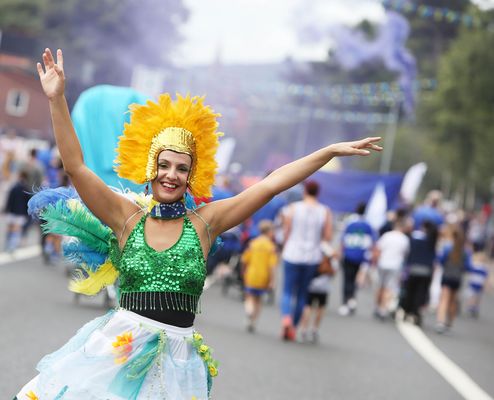