Soccer: Delight for teenager Austin who makes the switch to Crystal Palace 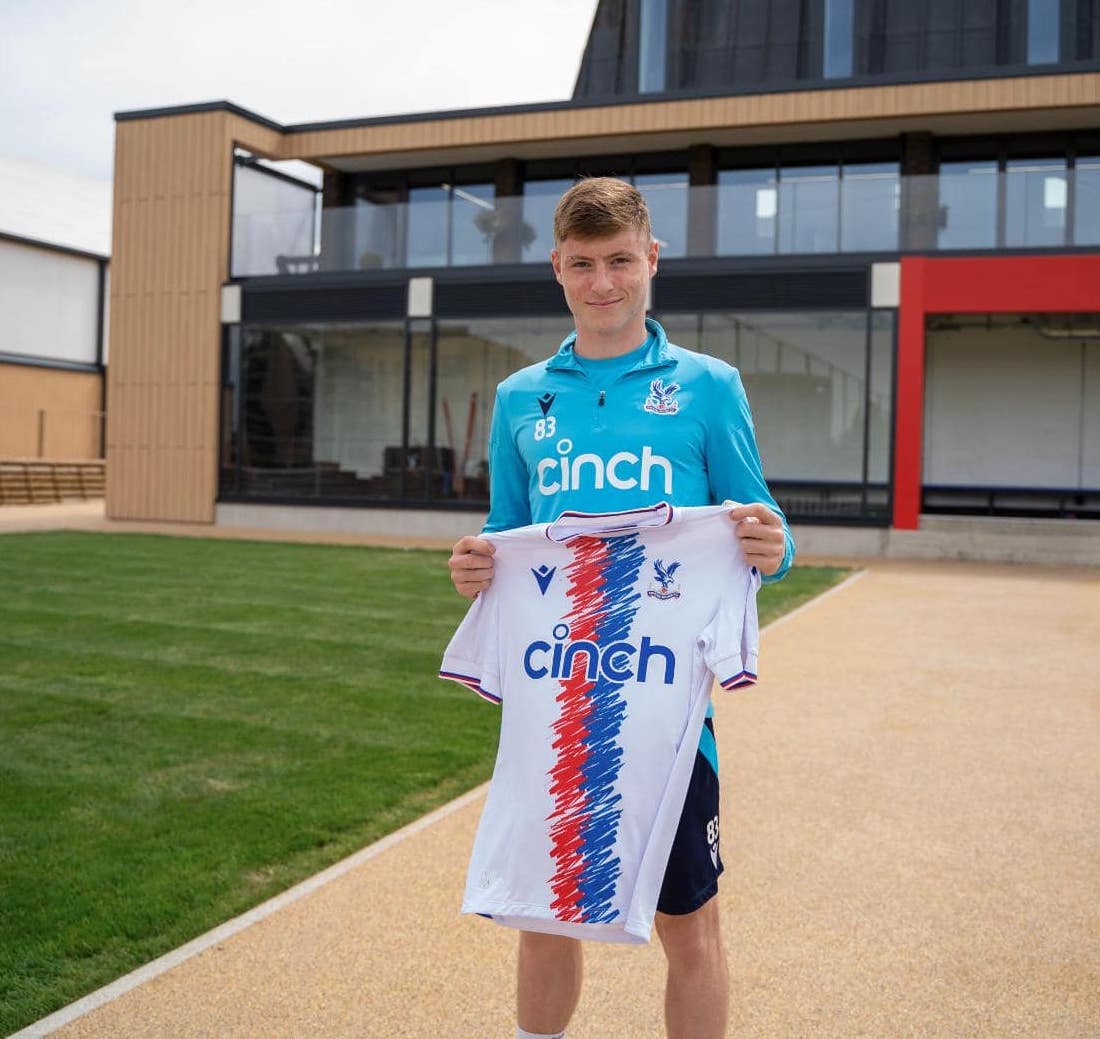 IT is the start of an exciting new journey for Cormac Austin whose move to Crystal Palace was confirmed on Monday.

The 16-year-old former St Mary's CBGS pupil made the switch from Linfield having previously been on the books of Cliftonville, but takes a huge step forward in his career with a three-year deal at the Premier League club.

Austin will initially link up with The Eagles' U18 Academy squad, but has much loftier ambitions and hopes to push on in the coming years to establish himself at the club.

"I want to make the position my own, take it (form) into the league and also do well in the Youth Cup," the versatile midfielder told Palace TV.

"I'd like to win both league and Youth Cup, maybe push on and make a few appearances for the (under) 23s, maybe get on the bench here and there and maybe start a game. That's a high aim but you have to do that as a player if you want to get to the next level."

Austin, an all-rounder who also was an accomplished hurler and footballer with St Gall's, is a previous captain of the Northern Ireland U16s and last year made his first team debut for Linfield in a League Cup tie.

"I was only 15 and it came to reality when I got the call from David (Healy) when I was sitting on the bench and he said 'get warmed up Cormac - you're going on'," he recalled.

"It was a bit of a shock because at 15, it's a bit of a surreal moment for me and my family. As a 15-year-old you're still quite nervous and you don't know whether to talk (in the dressing room) or sit in the corner and be quiet."

Palace Academy have completed the signing of Cormac Austin, subject to international clearance.

Austin's talent and leadership qualities were apparent from an early age and it was no surprise that clubs in England were vying for his signature.

Palace won the race and whilst the move to London could be daunting, the West Belfast teenager believes the Selhurst Park outfit felt like the best fit and he said he is grateful to his parents for their years of encouragement that have helped him get to this stage.

"I'm delighted - couldn't believe it when it happened," he said of the move.

"To be here now, I couldn't put it into words - I can't wait to get started.

"Coming from a family-orientated person, it was tough but I know it is for the better. The facilities here are top-class, the pitches to play on are immaculate, the camaraderie around is amazing and it is a real family club.

"For a player who comes from a background like that, I couldn't ask for more and that will help me a lot.

"My parent have been massive into my sport from day-dot. It was always 'get out of the house and do something'.

"They were driving me everywhere, giving me advice and encouragement and that meant a lot to me, so I can't thank them enough."