Lisburn's sourcing of Kerry Christmas trees not related to Protocol 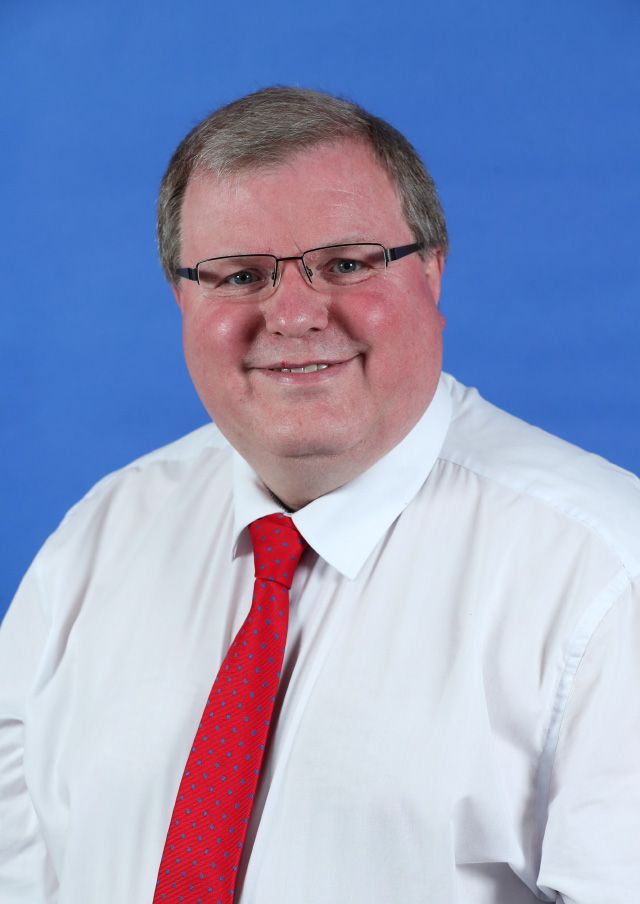 LISBURN and Castlereagh City Council have confirmed that this year's Christmas trees have been sourced from the same company as last year – based in Co Kerry.

It comes after a DUP councillor blamed the NI Protocol for the council having to source a tree from south of the border.

Councillor Jonathan Craig claimed that the council would “normally have sourced Christmas trees from other regions of the UK if we could not have found them in Northern Ireland”.

“The fact that the council had only one tender for natural Christmas trees this year, I would not rule out the NI Protocol as having a negative impact on other competition from within the other UK regions," he said.

“The amount of paperwork that is being forced on imports to Northern Ireland from the UK mainland has probably meant that producers of Christmas trees there have simply thought that it was just not worth bothering to tender for the contract.”

Zero to do with the protocol as we got our trees from Killarney from before the protocol even existed. But then the DUP already know this. 👍🏻 https://t.co/7tRnKLaHze

However, a spokesperson from Lisburn and Castlereagh City Council confirmed that “as a result of an open procurement process, last year the council Christmas trees were sourced from the same company based in Kerry".

Sinn Féin Lisburn and Castlereagh City Councillor Ryan Carlin also took to Twitter to state that the sourcing of the Christmas tree was unrelated to the Protocol.

The councillor tweeted: “Zero to do with the protocol as we got our trees from Killarney from before the Protocol even existed. But then the DUP already know this.”

A spokesperson from Lisburn and Castlereagh City Council confirmed that “only one company completed a submission and was awarded the contract".