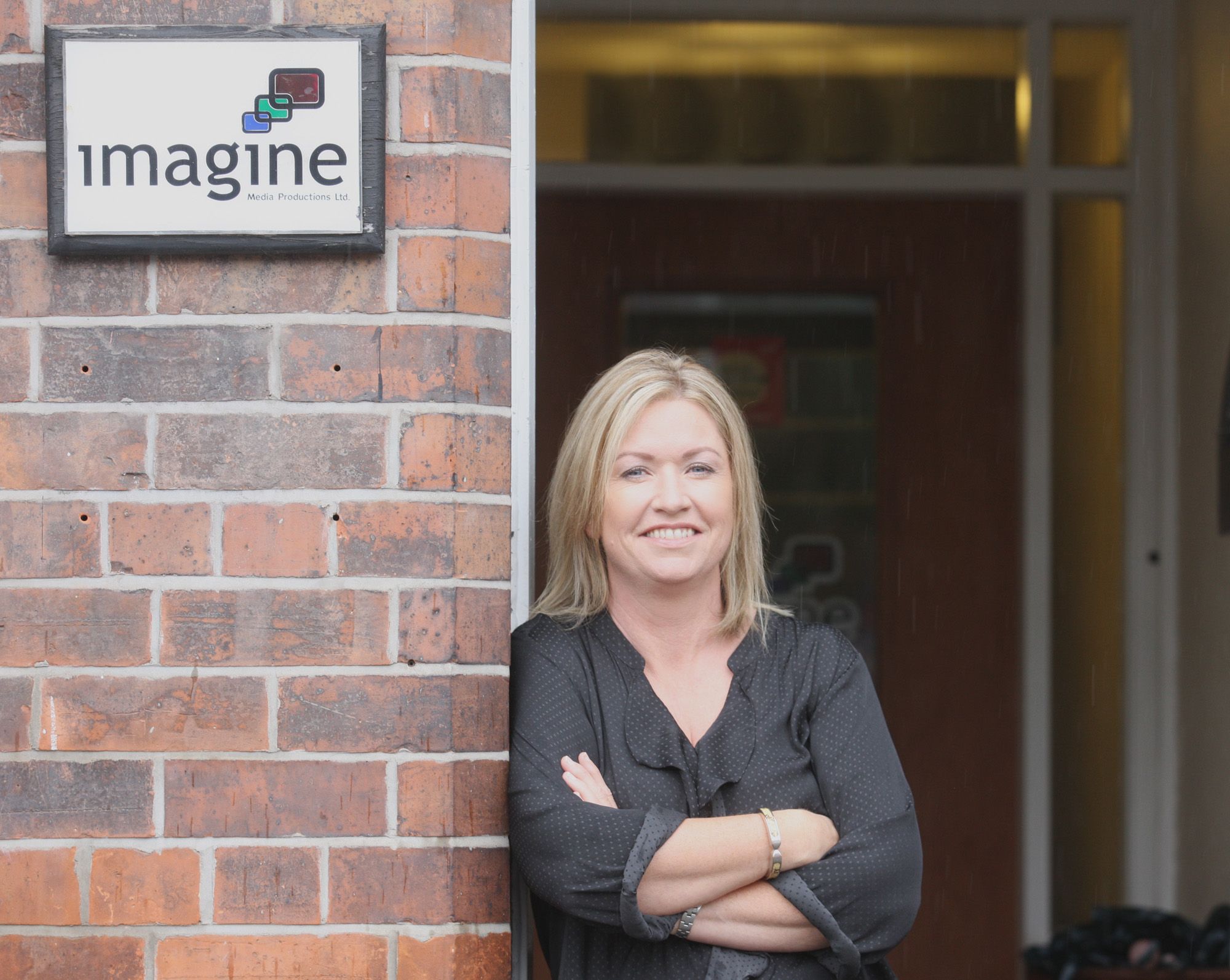 A LOCAL Irish language television producer says it is "great news" that TG4 is seeking public service status in the north. If successful in its bid, TG4 would be elevated in the Freeview listings from channel 52 to channel 8.

“It can only be a positive thing for both the audience and us indies alike,” she said.
TG4 is currently available on a number of platforms, including aerial, satellite and cable, with many viewers accessing their favourite Irish language content via the TG4 app, often casting from smartphone to a bigger screen.

On Freeview, the broadcaster is nestled far down the listings, at channel 52, but the station now wants to make it much easier for viewers in the north to find it by migrating to channel 8.

Digital UK, which supports Freeview viewers and channels, has advised TG4 to take up its cause with Britain’s Department for Digital, Culture, Media and Sport. The Secretary of State, using statutory orders, has the power to add channels to the list of public service channels. Signing such an order would offer the Irish language station, which has its headquarters in the Conamara Gaeltacht, much more prominence in screens across the north.

Famously, TG4, then TnaG is the only television station referenced in an International peace agreement — a pledge to promote the station fairly is made by the British in the Good Friday Agreement.

Sheila Friel, whose company excels at historical programmes such as ‘Ceol Chogadh na Saoirse’ about Independence War songs and ‘An Trucaillín Donn’ about one of Pádraig Mac Piarais’ earliest legal cases, explained the importance of helping viewers find programmes easily.

“As producers, what we most hope for is for our programmes to be seen, our stories to be heard, for us to find the audience with engaging content and for them to find us physically,” said Sheila.

The award-winning TV maker says this has become more difficult over the years due to the “vast choice” that’s available to viewers, not to mention “the infinite streaming options beyond traditional linear viewing, which are so easily accessible now”.

The Creeslough native says it’s not uncommon for people to find their content on TG4 by accident or to have people contact them wanting to view a programme they’ve missed.

“Getting better prominence on the platform should ensure more of the available audience finding programmes that they will watch,” she said.

Another benefit of TG4 having public service status in the north, says Friel, is that “it should increase opportunity to win work with the broadcaster”.

It is understood TG4 will seek to attain public service status in the North in the new year. As well as channel 52 on Freeview, the station is on channel 163 on Sky, channel 877 on Virgin, the player on tg4.ie and the TG4 app. Imagine Media’s latest production, ‘Rian na gCos’, was broadcast on BBC2 at the start of this week and traces the life and work of Irish language writer and advocate Aodán Mac Póilin