SQUINTER: There was music there in the Derry air (and smoke) 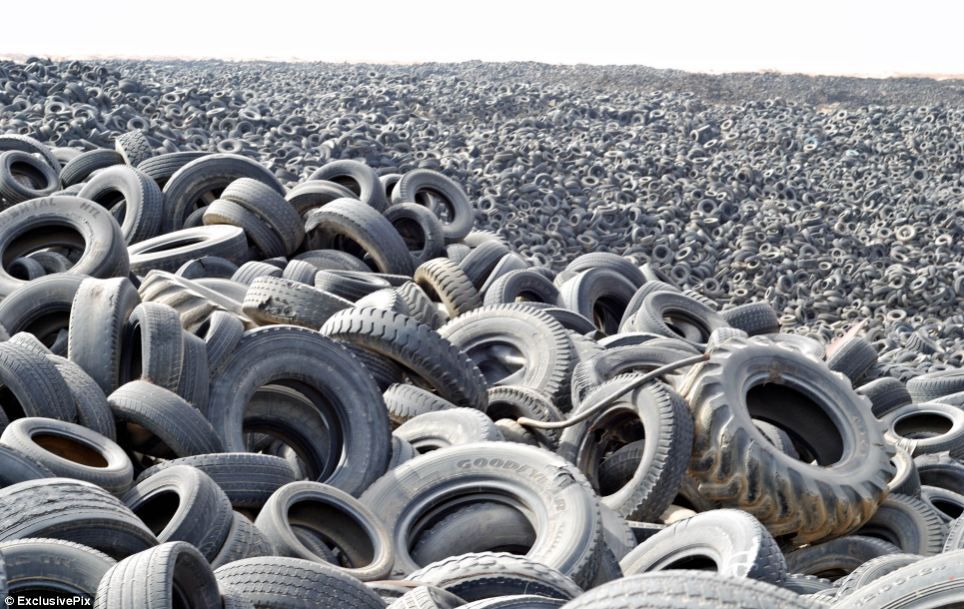 The second year in a row that Donaldson’s Defenders have snubbed a body which aims to lessen tensions in the city in the bonfire season.

SQUINTER’S been talking to a senior DUP figure about the party’s decision not to nominate anyone to sit on the Derry and Strabane Council’s Bonfire Working Group. It’s the second year in a row that Donaldson’s Defenders have snubbed a body which aims to lessen tensions in the city in the bonfire season.

– Good morning.
– No surrender!
– What?
– Come on, it’s nearly July. Join in the craic.
– Um, okay. Now what’s this about you not getting involved in sorting out this bonfire issue?
– We’ve sorted out the bonfire issue.
– Really? In what way?
– We’ve told our ones to build away till their hearts’ content.
– Says here that the DUP is “annoyed” about a number of issues.
– More than a number, mate, we’re annoyed about so many things I can’t even remember most of them.
– Well, specifically, you say you are annoyed about the Protocol…
– Annoyed? Bloody flaming, more like.
– And about policing.
– You betcha.
– What is it about policing that annoys you exactly?
– Pretty much everything.
– And you’re annoyed about the snubbing of the Centenary celebrations.
– Disgraceful. The Centenary was a celebration for everyone.
–  Except Catholics.
–  Whaddya mean?
– The big parade earlier this month was organised by the Orange Order.
– Your point being?
– The Orange Order excludes Catholics.
– Up to a point, yes. They can’t, like, join in the celebrations, but they can come and watch if they like.
– Very good of them.
– I think so. And of course the Centenary celebration was a perfect example of inclusion and community spirit.
– Except for the Michaela McAreavey song.
– Unfortunate lapse. The exception that proved the rule.
– Of course it was. Anyway, the bonfires. How is letting people set fire to things without any restrictions going to help you with the Protocol, policing or the Centenary?
– It will send a powerful signal to those in power that we are not going to be pushed around.
– A smoke signal?
– Cheap shot.
–  I know. So burning old sofas and pishy mattresses and sending cancer fumes into the air is a powerful message to London, Brussels, Dublin, the Chief Constable and Catholics?
– It most certainly is.
– I see here that there’s a massive pile of tyres at a bonfire on the Waterside.
– I know. Magic, isn’t it?
– And you’re going to do nothing about it?
– On the contrary, I personally am going to help put them in the middle of the boney.
– And in the process polluting the Derry air?
– ’Scuse me, Londonderry air.
– That’s Danny Boy.
– What on Earth are you talking about?
– Never mind.
– So how do you expect the various bodies you’re annoyed with to react to this?
– Well, we know for a fact that Maros Sefcovic watches the Londonderry bonfire scene very closely.
– He does?
– Oh, yes. And we have it on good authority that the mattresses and the sofas and the tyres have the health and safety Nazis in Brussels worried.
– I’m sure they have. Are you excited about the live coverage of the Twelfth by GB News?
–  Over the moon. Arlene Foster’s going to be a brilliant presenter. We asked her to come on the Eleventh Night and put the torch to our boney, but she refused.
– Prior engagement?
– No, actually. Bit reluctant to be pictured burning stuff after the RHI thing.
– Did you know that the GB News slot the live coverage is going to be on regularly has an audience that is too small to be counted?
– So?
– Probably be more people looking after their bees than watching.
– It’s the thought that counts.
– I read that you applied to the Conservative Friends of Loyal Ulster for funding from their Securing the Union Fighting Fund.
– We did.
– And?
– Let me just read this here... Oh, yes. ‘Funds Not Available in Northern Ireland.’
– Any plans for Protocol protests on the Twelfth?
– Oh, yes. We ordered some cracking ‘Ditch the Protocol’ banners from GB’s leading supplier.
– How do they look?
– We don’t know yet – they’re held up at the border.

Protocol piffle: The scores on the doors

After the second reading of the Protocol Bill this week, the position of notable players is rated...

SQUINTER’S gonna be honest here – he hasn’t a clue what this sign in Sainsbury’s means. He’s got a pretty good idea it’s Protocol-related, but what it says about the Protocol is anybody’s guess.

First up, Squinter’s pretty sure that these six counties remain technically part of the United Kingdom, although this sign would suggest that the UK supermarket giant has rather a different view.

As for the order that the ‘UK’ goods (as opposed to goods from Great Britain) “may not be marked/ sold outside Northern Ireland”, it appears that Sainsbury’s may have jumped the gun. There is a proposal that green and red lanes be introduced that would allow customs checks on goods from GB to be light-touch or non-existent – as long as the goods are staying in the North. But it is precisely that – a proposal.

And what’s the difference here between “marked” and “sold”? Or is there a difference at all?

Or perhaps it’s nothing to do with the Protocol, which raises one final and important question: Why is Squinter’s head hurting?