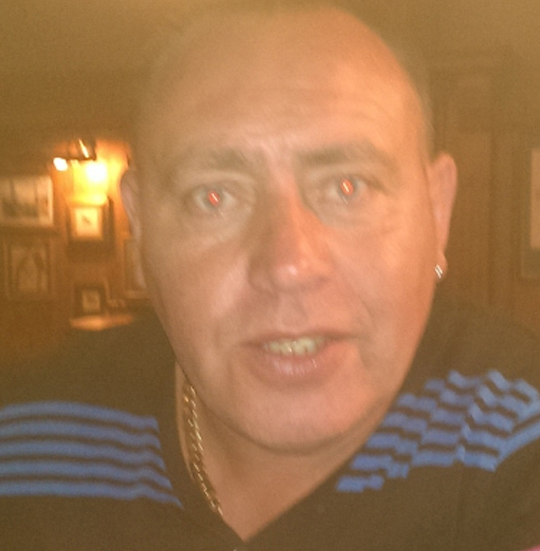 POLICE have questioned three women in connection with the murder of loyalist John Boreland.

The prominent UDA man was shot dead outside his flat in the Sunningdale Gardens area of North Belfast on August 7.

Detectives from the Serious Crime Branch investigating the murder of the 46-year-old are to submit files to the Public Prosecution Service in relation to three women interviewed yesterday (Tuesday).

Two women, aged 29 and 30 were interviewed in Belfast and a third, aged 24 was questioned in Carlisle in the north of England.

Three men have previously been charged with perverting the course of justice as part of the investigation. A fourth man has also been reported to the PPS.

Boreland, who was a close associate of prominent loyalist Andre Shoukri, had served a number of sentences for UDA-related activity and was killed almost two years to the day he suffered gunshot wounds in a clash with the mainstream UDA in Ballysillan.

He had also served time in prison for extortion, was heavily involved in sectarian violence that flared in North Belfast around 15 years ago and was suspected to be the gunman in the attempted murder of a Catholic publican who only escaped when he ran from the back of his premises after recognising Boreland as he approached him with a weapon.