Homecoming 2020: We kept running and that is purpose enough 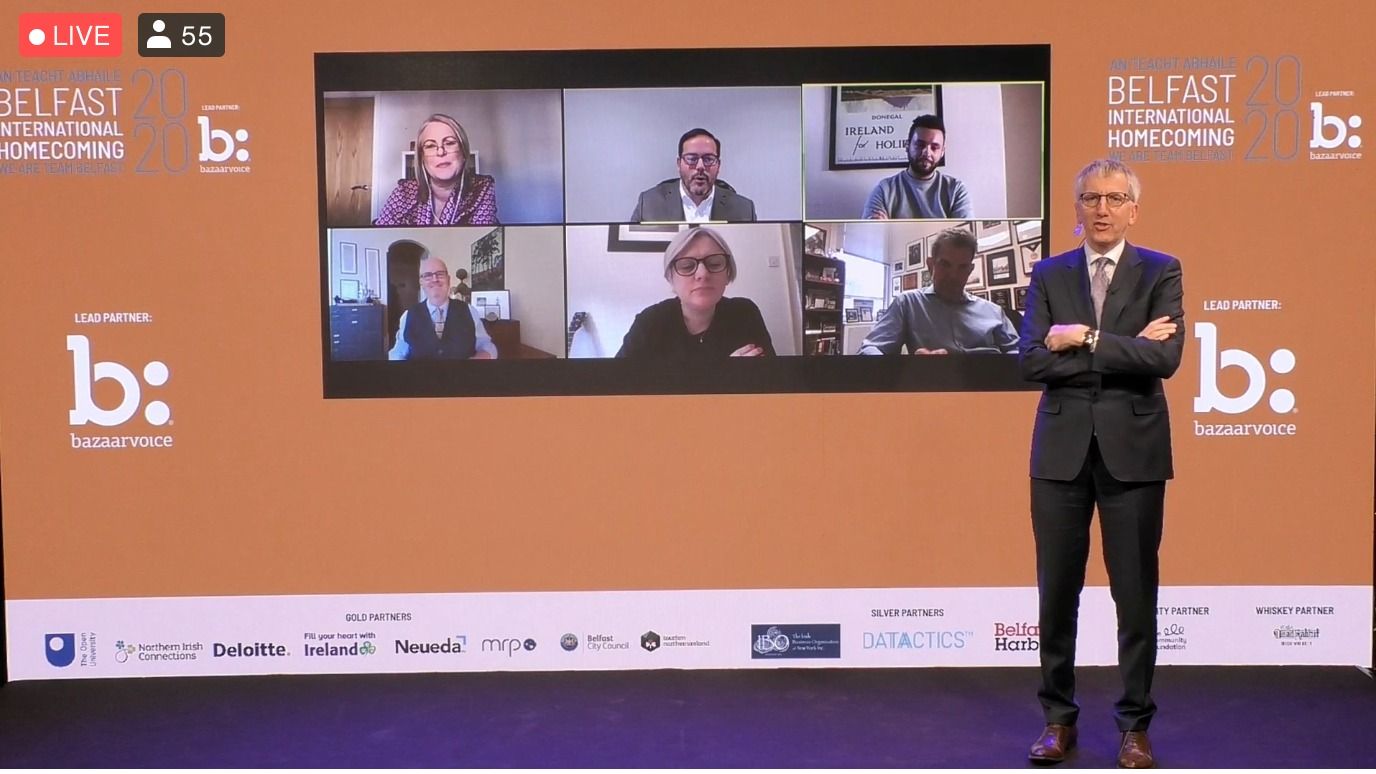 HOLDING THE FORT: We gathered and that is purpose enough

I was reminded of this fact after reading John Connell's glorious epistle on running, The Running Book, which over 150 magical pages on the move through the roads and boreens of County Longford confirms my conviction that the purpose of running is to run.

Connell is a dutiful son of that fateful patch of land made famous in the Year of the French: Ballinamuck, where General Humbert made his last stand in 1798, and Ballinalee where 784 rebels were hanged in the Bully's Acre after enduing a 10-mile forced march – as their French officers afforded prisoner-of-war-status could only look on.

It's here! And you can get your copy on Thursday! So chuffed about this. #therunningbook @picadorbooks pic.twitter.com/531OaPW2Yj

On his marathon runs from his farm place – made famous in his memoir The Cow Book — the running writer observes all with respect and tenderness, his prose graceful, glorious and glowing. HIs ancestors run with him at a steady, even serene, tempo on his daily Camino, allowing him to do from a century's remove what they couldn't — heal the wounds of yesteryear.

Indeed, so peaceful is his running transcendence that Connell can even offer a thought to the Black 'n Tans who met their end at the hands of the Blacksmith of Ballinalee Sean Mac Eoin and his famed flying column.

A recovering globe-trotter, the Longford locomotive reminds us that for the runner the road is "a place of hope". "It was these same roads that brought our children home, that attracted our people back, that held the promise of new life and beginnings. Every road we walked as a people was the road, in a way, to home. As an emigrant it was these same roads that brought me back to Ireland after years of wandering and I found what I had been looking for after ten years of searching; myself, my sense of who I am."

Reflecting on the fate of County Longford which had a population of 115,00 before An Gorta Mór and is now home to about 40,000, he adds: "I may well move over the ghosts of the dead on these ancient things but I carry with me something they did not have. I carry hope."

And so when people ask me what was the purpose of holding the seventh annual Belfast International Homecoming last week when, in fact, none of our marvellous global family could actually come home to join us, I remind them that in a time of pandemic to gather, to break bread, to raise a glass, to greet your neighbour over the ocean is reason enough.

There will be other days and other homecomings when we can cut deals, organise exchanges and change the world but for this year, it was enough to keep the faith.

That's not to say that we didn't have loads of stimulating and uplifting virtual debates and discussions with musical interludes galore. Make no mistake, connections were renewed and friendships refreshed as 112 speakers and 600 delegates from across six Continents bumped fists virtually over two full days. In fact, you can see the entire two days of events on playback on our website.

But in 2020, the main purpose of our online gathering was the gathering itself. We kept running. We held the fort and that was purpose enough. To all those who made that possible, as we say in this time of pandemic, I give you my heart.

John Connell's The Running Book, released on 1 October, can, undoubtedly, be bought on Amazon but I got my copy from No Alibis' bookstore. I suggest you do too.