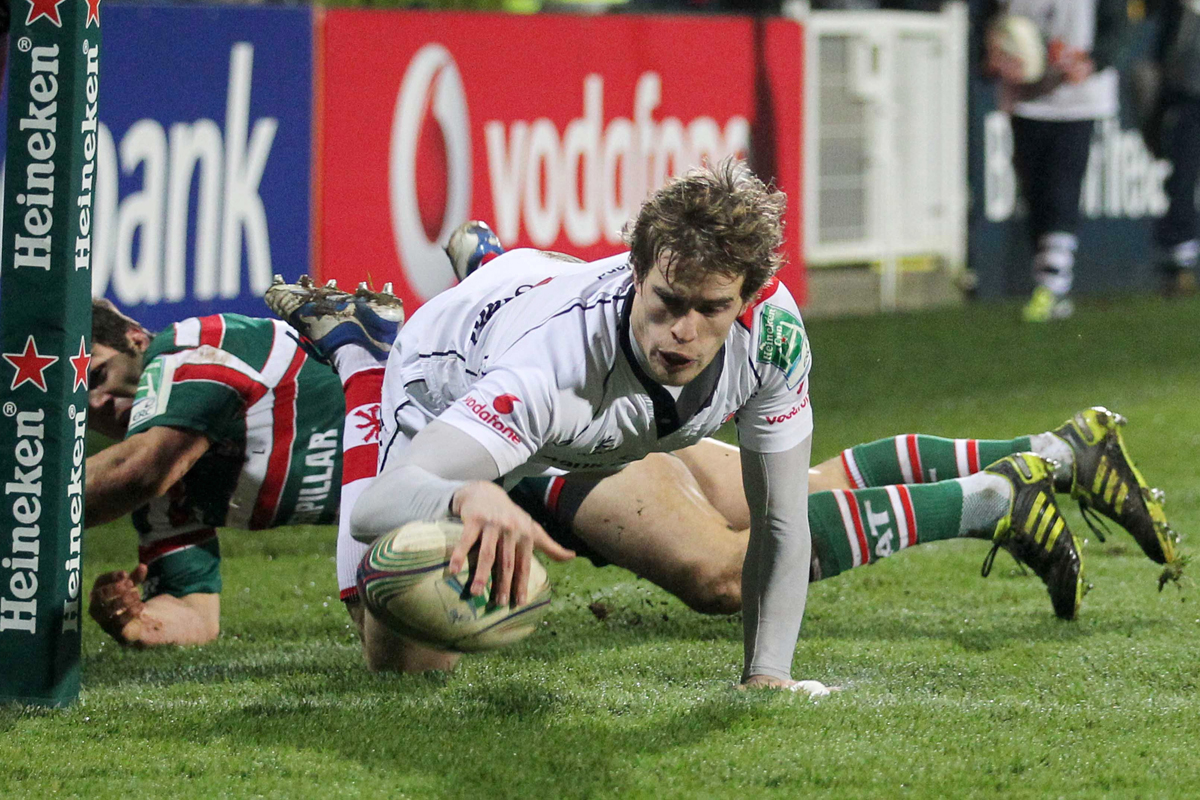 THE equation is simple for Ulster. Avoid defeat at Clermont and they will reach the quarter- final of the Heineken Cup for a second consecutive season.

However, this is easier said than done. Clermont are unbeaten in 38 European games at home and warmed up for the visit of Ulster by scoring 12 tries in an 82-0 demolition of Aironi at the weekend.

Ulster were also scintillating in their 41-7 victory over Leicester at Ravenhill and going into the final game Ulster lead Pool Four on 19 points with the French side on 16.

Even though it was probably Ulster’s greatest performance in Europe to defeat Leicester by 34 points, captain Johann Muller has warned it will count for nothing if they don’t get the required result this Saturday.

“I think commitment wise and in taking our chances, and with the passion the boys played with, it was definitely one of our best performances,” said the South African.

“We always knew it was going to be tough but Ravenhill is always a good place for us to play and with the crowd and the atmosphere we couldn’t help but play fantastic rugby.

“The atmosphere was outstanding and the boys really put their hands up and delivered a great performance. I said to the boys in the changing room, the sad thing is this will mean nothing if we don’t go to Clermont and get points because if we don’t we probably won’t make it.

“We have got to keep our feet on the ground and make sure we look after this week coming and go down to Clermont and do what we have to do.” Ulster have never won a game on French soil in the Heineken Cup, their best result a 35-35 draw at Toulouse so they will need to break new ground.