Ulster sailing close to the wind 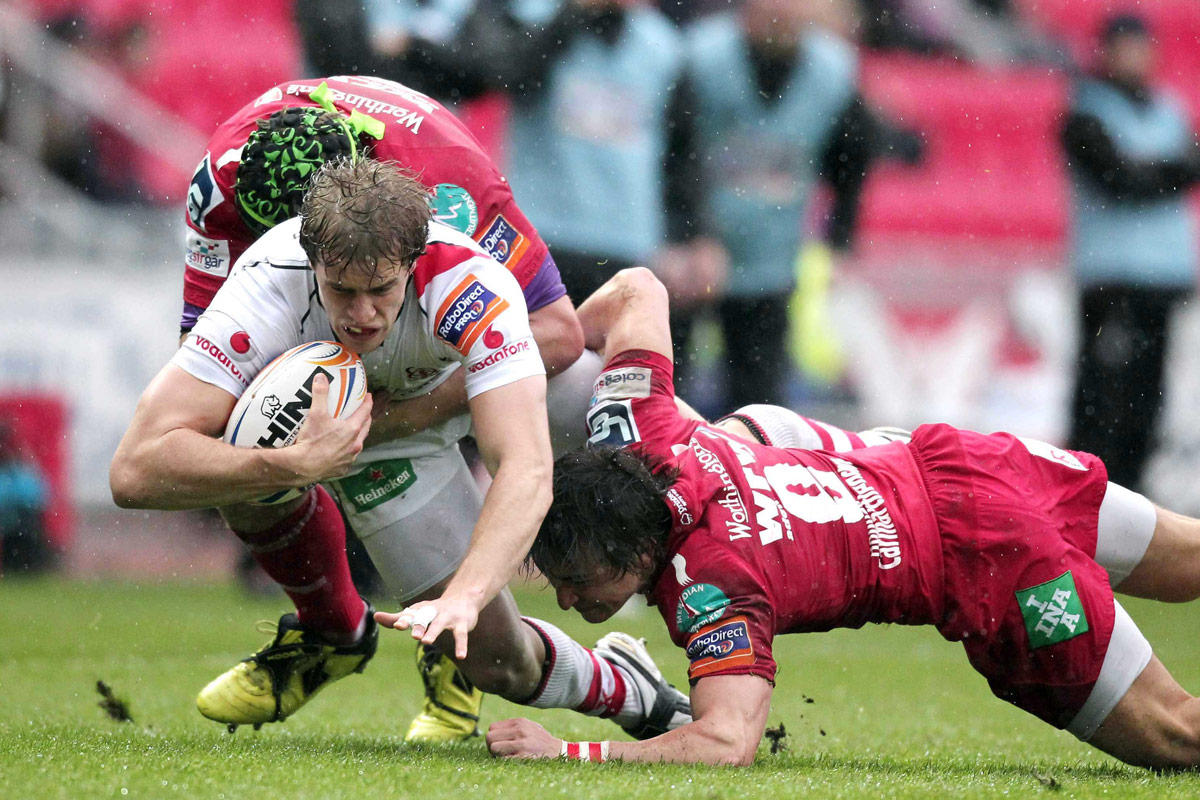 Crisis might be too strong a word but Ulster’s season is in danger of spiralling into a nose dive.

Brian McLaughlin’s side have lost their last four games and have gone from top of the Pro12 League to ninth.

To make matters worse Ulster will go into the first four rounds of the Heineken Cup without their two big summer signings from New Zealand.

Full back Jared Payne is likely to be out for the season after rupturing his Achilles against Treviso.

Prop John Afoa was part of the All Blacks squad that won the World Cup and as a result he has to carry out media and PR work in New Zealand before being released from his current contract.

Despite having six of their nine World Cup players back, Ulster went down to defeat at the Scarlets last Saturday and now face a crunch game against Irish rivals Connacht.

Ulster did manage to take a point in Llanelli but go into Saturday’s clash behind Connacht in the league table.

Ulster don’t only need to win to boost their league position but it is also their last run out before the Heineken Cup starts and they face strong French side Clermont in the first game. Therefore a good performance is crucial.

There is some good news for coach Brian McLaughlin as Ireland duo Rory Best and Stephen Ferris are set to return to the fold this week.

Best’s scrummaging and lineout should tighten up the Ulster pack and although Johann Muller has been handed the captaincy the hooker will also bring leadership.

Ferris hasn’t played for Ulster since being injured in Aironi at the end of January but looked back to his best for Ireland in the World Cup.

The return of Best and Ferris should inspire Ulster. Connacht have also won three games and lost four but have picked up two more bonus points than Ulster.

Three players left Ravenhill for the Sportsground in the summer.

Loose forward TJ Anderson, out half Niall O’Connor  and centre Mark McCrea while flanker Michael McComish went in the opposite direction.