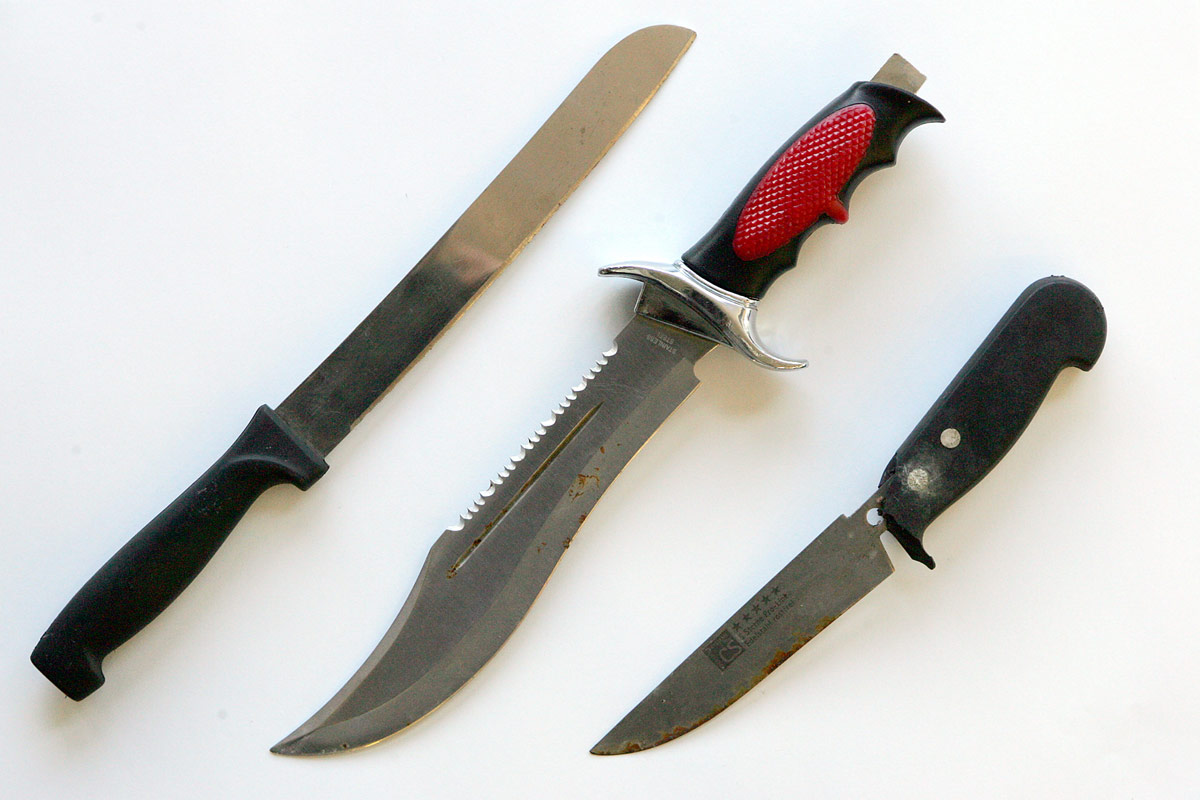 VIOLENT crime in West Belfast increased by 23.4 per cent (70 incidents) over the  last-measured six-month period, according to new police stats. The figures were revealed during the recent meeting of the West Belfast DPP sub group where PSNI chiefs for the area submitted their six-month report for West Belfast covering the period from April to September 2011.

“There are also concerns that people are not reporting [domestic violence],” he said.

“We have dedicated public protection units but targets are set and need to be achieved.”

When asked what the police planned on doing about the rise in violent crime, Inspector Taylor said: “We have to identify the hot spots and repeat offenders and try to implement a robust investigation from the word go and on a daily basis.” The DPP meeting heard an update on the recent incident on the Whiterock Road in which a woman in her 40s was raped in the early hours of Sunday, November 20.

“The investigation is ongoing and there is a line of enquiry that police are following, but we would still appeal for people to come forward with any information,” said Inspector Taylor. “We would advise the public to be careful when walking around on their own.  Know where you are going and let other people know where you are going. The best advice I can give you is do not be on your own.”