Wall to wall support for alleygates 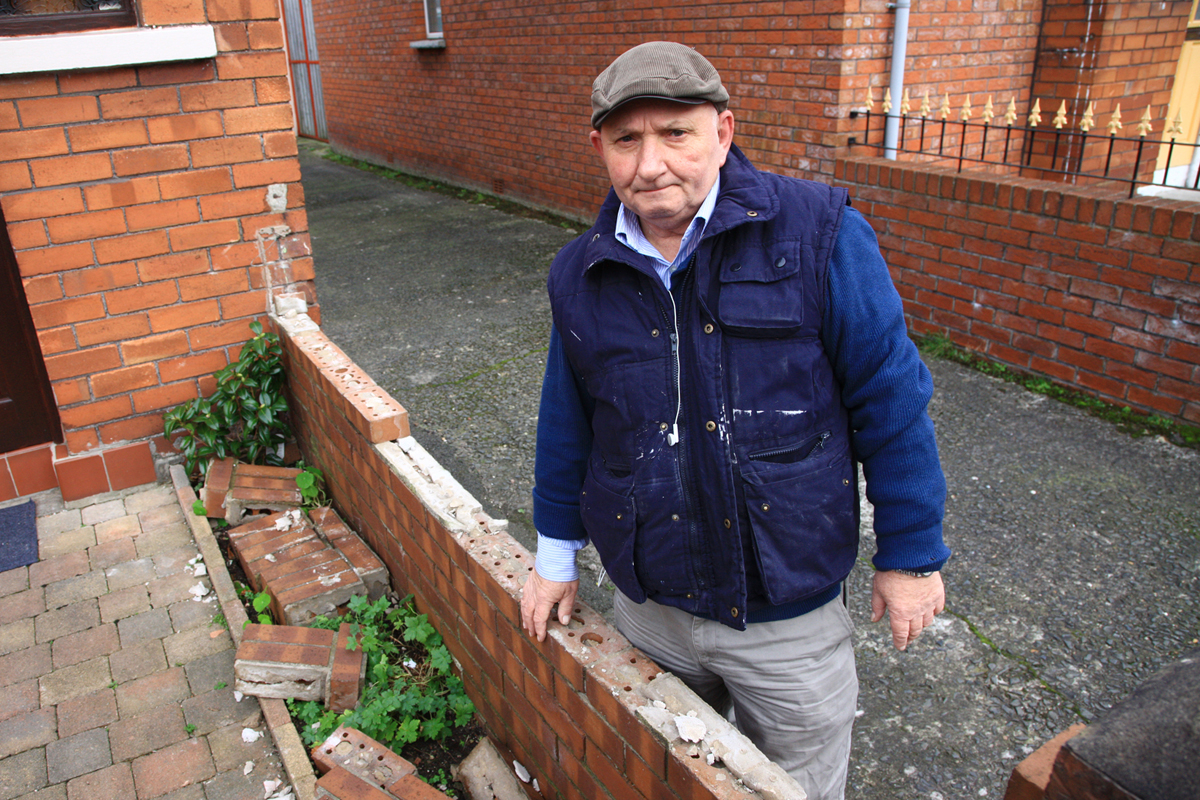 MORE streets across South Belfast are to receive alley gates, much to the relief of residents.

A swathe of Lisburn Road residential areas have been nominated to have alleys gated off over the coming months. This follows campaigns from residents concerned over a number of problems associated with the back alleys, including the threat of burglary.

Another headache caused by having entries open to the road is drivers performing risky three point turns, which led to a collision in St Jude’s Parade off the Ormeau Road last week – another street hoping to receive word from the Department of Regional Development on when they will get gates installed.

One resident, Michael Surgeon, whose home is beside an alley entrance, awoke to find a motorist had demolished his front garden wall before driving off.

Local Ulidia Residents Group spokeswoman Marie Guinness told the South Belfast News that the alley entrance was regularly used for three-point turns, much to the annoyance of locals, and that the collision “was only a matter of time”.

“This driver attempted a manoeuvre during the night and ended up knocking down Michael’s wall,” explained Marie. “We have been calling for alley gates here for a long time, and are still waiting to receive them. It was sadly only a matter of time before there was an accident at the alley but we hope to get word soon on when the installation will take place.”

Meanwhile, this week it was confirmed that Lisburn Road side streets, including Dunluce Avenue, will have their gates installed in the New Year.

John Copeland of Great Northern Street, who speaks for local residents, told this paper that people in the area were “relieved” at the news.

“It’s been a long time coming for a lot of people here. We have had gates in some alleys around here, but not others, and now it looks as though we will get the security we have been waiting for,” he said.

“Many will be relieved as the gates will prevent access for potential burglars and will also stop crowds of youths gathering in the alleys to drink at the weekends. Dog fouling is also a problem stemming from open access to the lanes, and one we hope will be prevented in future. The three-point turn problem is also noticeable here too, with a lot of learner drivers performing manoeuvres using the entries.”

A DRD spokeswoman said: “As the notice on streets included has been published, the public have a period to respond with objections. If none are received the alley gating will be erected.”