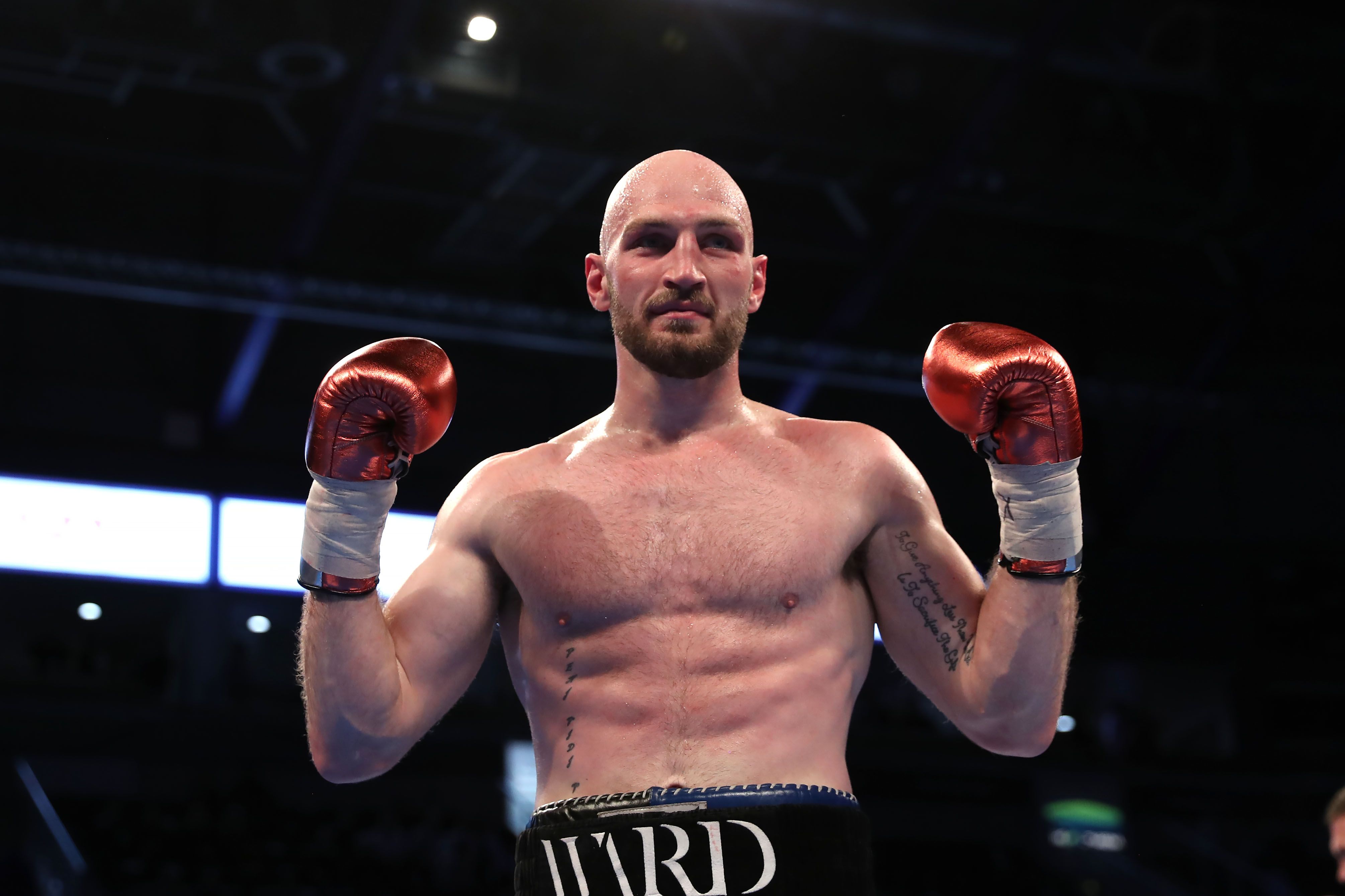 FEBRUARY 27 is already a huge night for Belfast boxing, but it has just got bigger as it was announced that Steven Ward will travel to Almaty, Kazakhstan to face local phenomenon Kamshybek Kunkabayev for the vacant WBO Asia Pacific cruiserweight title.

Carl Frampton's bid to become a three-weight world champion will round off the day in London, but Ward will hope to get the ball rolling for local fighters in what its certainly a dangerous assignment against the 29-year-old southpaw.

Ward made a successful step-up to the cruiserweight division back in September when out-pointing Jone Volau in England having left the light-heavyweight division behind.

The affable Monkstown man recently took part in an exhibition bout with strongman Thor Bjornsson but this time it is for real against Kunkabayev who has impressed in his two professional outings to date.

Prior to his switch to the paid ranks, Kunkabayev enjoyed a glittering amateur career where he claimed a silver medal at both the 2017 and 2019 World Championships.
The Kazakh fighter has been just as dominant since entering the paid ranks, picking up a TKO win over 20-1 opponent Issa Akberbayev in his debut last August, before following that up by becoming the first man to stop Serhiy Radchenko in December.

It is a risky assignment for 'The Quiet Man' who is travelling to Kunkabayev's back yard, but should he manage to pull off the victory, it would catapult him into the title picture at cruiserweight.

Head of MTK Kazakhstan Askar Salikbayev said: "We're delighted to be bringing this amazing event to Almaty next month, featuring a superb main event between Steven Ward and Kamshybek Kunkabayev.

"Kunkabayev is an incredible talent, and faces a tough test against Ward, who deserves a lot of credit for coming to Almaty for this fight."