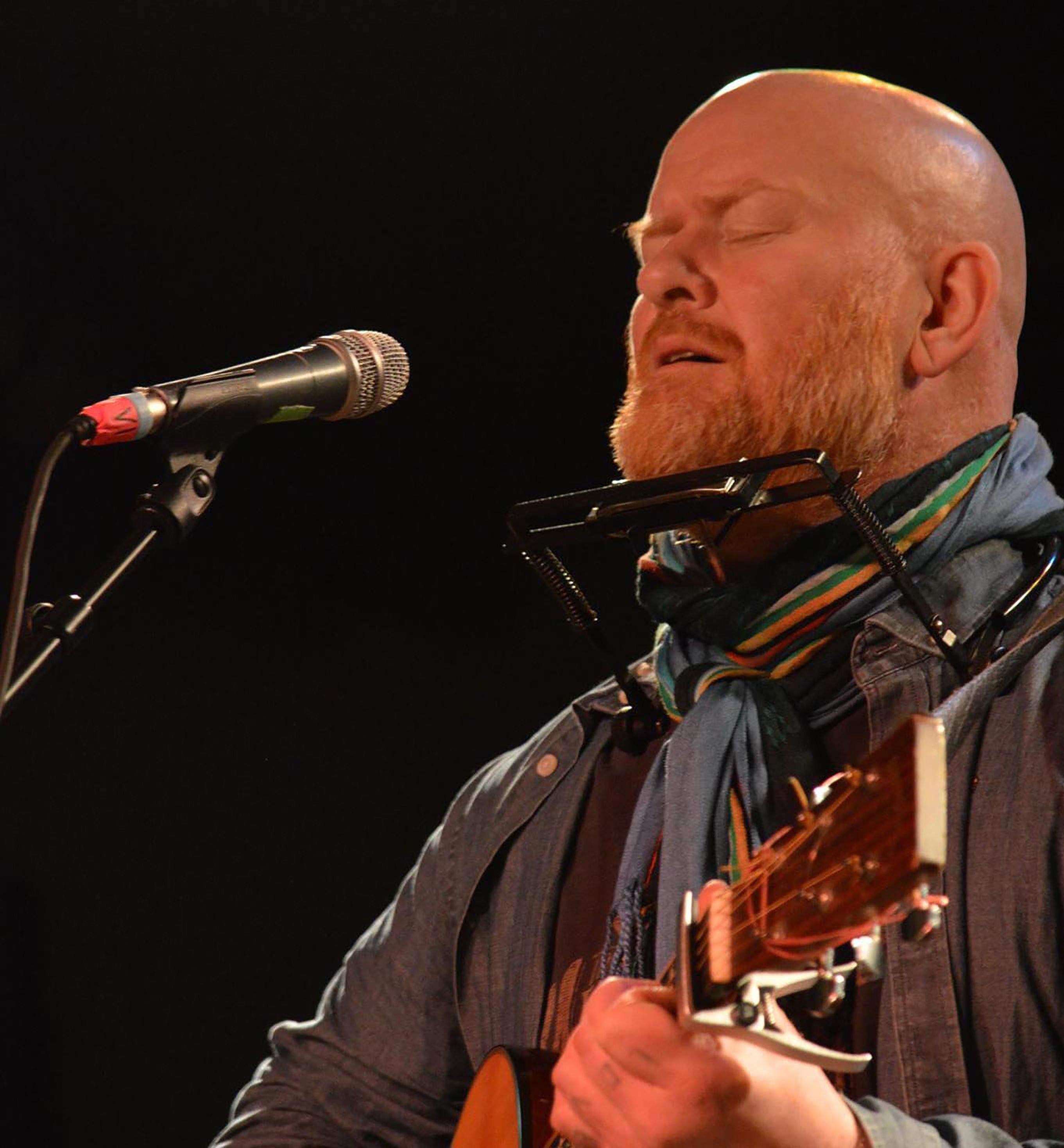 WEST Belfast troubadour Joby Fox has put pen to paper as the singer-songwriter’s latest composition pokes fun at the tangled mess of Brexit.

‘Brexit Blues’ is the former Bankrobber and Energy Orchard bassist's latest work and was recorded during his European 'exile' in Jutland, Denmark along with young Danish jazz musicians.

The humanitarian activist composed the ‘jaunty’ satirical track, set for release on Wednesday, after attending an arts debate.

so get your coat and shovel.

On the border tonight.”

It's sure to be a hit with local fans.

“I was given a challenge to write a song about Brexit in 12 hours,” explained Joby,

“Brexit Blues is a genuine expression of how I feel about Brexit, tongue-in-cheek. The song is basically me having a go at some of the nonsense and contradictions around the Brexit debate.

"Even though there’s a fair amount of satirical content it certainly gives me a chance to express how I feel about Brexit. The track will be released on Wednesday and I hope people will respond to it.”

https://t.co/z40AMYAunK Brexit Blues
"We’re all in trouble so get your coat and shovel - We’ll bury Brexit on the border tonight" Join in on the chorus! #brexitblues #brexit #boris #border #NewMusic