ELLY ODHIAMBO: What are the police hiding in the Noah case? 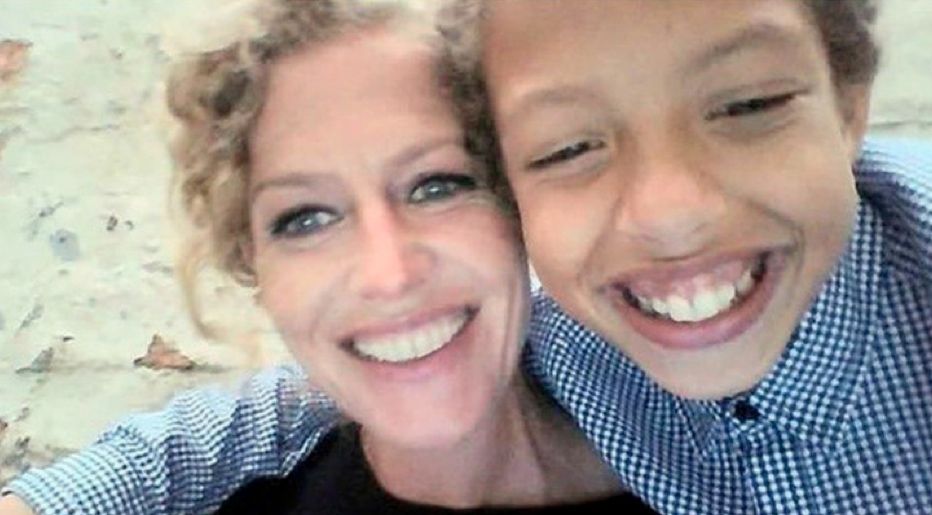 TRAGIC: Fiona Donohoe is being blocked from finding the truth about the death of her son Noah

WE all know that the Police Service of Northern Ireland has been staging this argument that they do not want rumour to put at risk the case of the death of young Noah Donohoe.

The PSNI wants to investigate and present a case which has not been tainted by comments in the public court. Really? People are asking very legitimate questions.It is the job of the PSNI to do a thorough job.

Noah Donohoe was found lifeless in a storm drain on  June 27, 2020. A post-mortem report declared that he died as a result of drowning. Well, because the job of the police is to look at every possible and impossible, there has been a growing number of Belfast residents wanting to know if there was a racial motivation in the death of Noah Donohoe. People want to know the truth. The more the family of Noah and public are cautioned against making so-called unsubstantiated statements, the more they hunger for the truth.The PSNI is bungling this sad case.

If the child died as a result of drowning, what prevents the police from piecing minute by minute Noah's journey and why did it take six days to find him? People are tired of these toothless powers that the police are portraying. Mothers and families are worried, this could be their child and the result of an investigation by the police is very amateurish, it is very similar to the way police in London claimed that they were met with a wall of silence during investigations into the death of Stephen Lawrence, a young black boy who was killed in April 1993. Once the wall of silence was their running theme, the investigations became seriously flawed. Everything else by the London police on Lawrence exposed inequality of treatment to his family and the actual investigation. In Noah's very sad story, there is a growing feeling by many members of the public that this matter has a direct racial connotation and indifference by the police, politicians and the justice department here in Northern Ireland.

Truth be told, the society in Northern Ireland is not racist but there is racism and discrimination practised by some people. It is part of a motivation. Denying this status quo will not help. Acknowledging the institutional racism in Northern Ireland will free us all from hiding inside this comfort zone that the country is squeaky clean because it mainly had a long political, social and sectarian conflict. The PSNI must say why they think there is no racial motivation in the case and while they do that, they will trigger other possibilities which they are also too shy to embrace.

When the PSNI withhold sensitive material which they wish not to share with the mother of Noah, what are they saying? That a mother carried a baby for nine months and she is denied a transparent investigation about her child who died in tragic circumstances at the age of 14? What is this classified information?

The PSNI should get their act together and release information to the family of Noah.
Elly Omondi Odhiambo is a writer based in Belfast.    ellyomondi@gmail.com