Yesteryear on the Belfast Hills 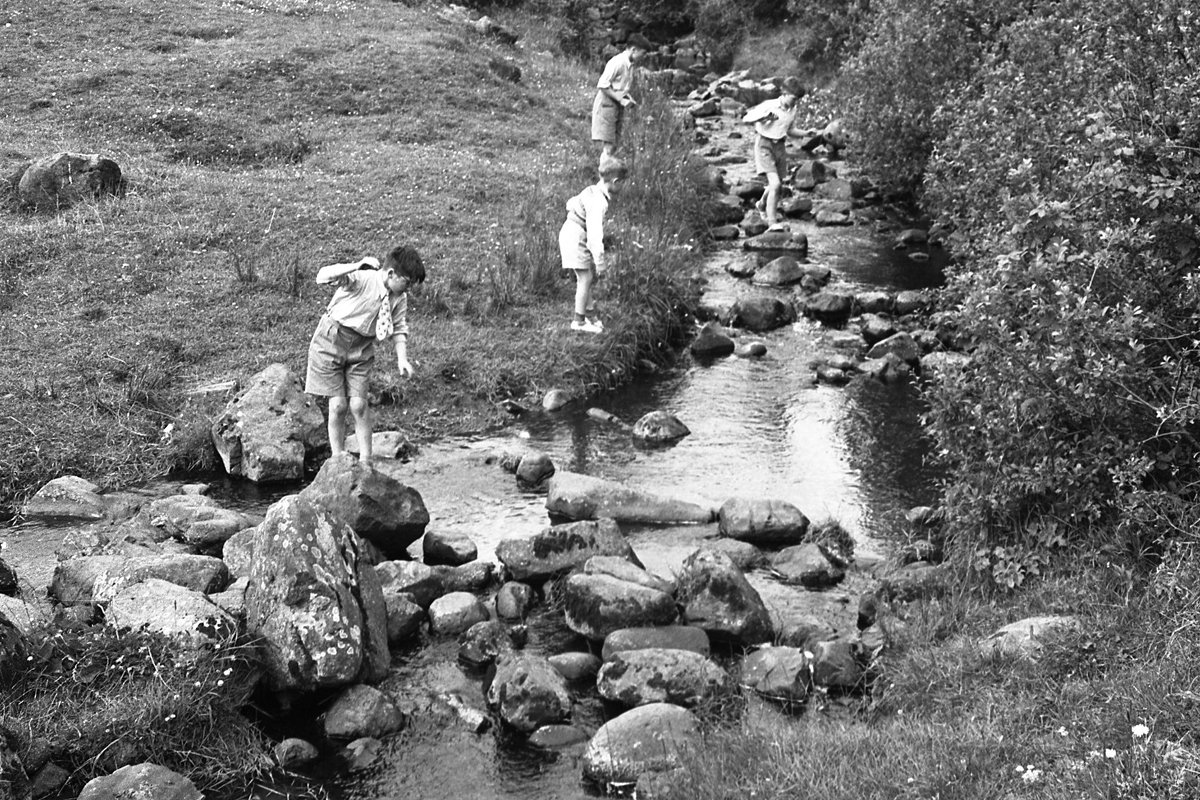 DO you recognise the children pictured in these old photographs?

The stunning pictures, which were taken nearly 60 years ago by late community worker Joe Nolan, have been donated to the Belfast Hills Partnership as part of its oral history project.

The pictures were donated by Joe’s nephew Jimmy McCabe who was given boxes of negativesb elonging to his uncle after Joe’s death four years ago.

“I took a look at them and saw how old they were and thought there was no way I’d be able to get them developed,” said Jimmy.

“But I’m friends with Jim [Bradley, Partnership Manager] from the Belfast Hills Partnership and he said they could bring them back to life with a new scanner they had especially for these sorts of negatives.”

Joe, who worked as a youth worker with the Willowbank Youth Club in West Belfast and St Gabriel’s Youth Club in North Belfast in the sixties and was a member of the Falls Community Council, always had a great interest in the Black Mountain.

“He was a great believer in preserving the mountain, particularly from the quarry,” said Jimmy.

“I have tins of these photographs so these images are just the tip of the iceberg.”

One particular picture that Jimmy is interested in finding out more about is of a group of children gathered around the spring at the Mountain Loney in 1954.

“They would be from both religious backgrounds as this picture was taken before the Troubles. It would be great if we could put some names to the faces. I’d also love to know if this is the ‘clear crystal fountain’ referred to in the song ‘Will You Go Lassie, Go’ (also known as ‘Wild Mountain Thyme’, which was written by West Belfast Irish traditional music legend Francis McPeake).”

The oral history project which Joe’s photographs have been donated to is one result  of the £1.8 million recently awarded to the Belfast Hills Partnership for a heritage Landscape Partnership Scheme. The four-year scheme has been tasked with sustainably developing the landscape of the Belfast Hills through community action and will carry out a wide range of activities including the oral history project, community archaeology digs, and heritage booklet to reconnect local populations to their heritage. Landscape Partnership Development Manager Lizzy Pinkerton said she was delighted with the pictures donated by Jimmy McCabe.

“As the result of our appeals for pictures and artefacts, these beautiful pictures have now come to life,” she said. “We would love to know who the children in the pictures are and the stories these youngsters – now grandparents – have to tell about the Belfast Hills.”

n If you have any artefacts, materials, still or moving images you would like to donate to the oral history project contact the Belfast Hills Partnership on 90603466, email info@belfasthills.org or visit www.belfasthills.org