And in the blue corner – boxing queen Ma Copley 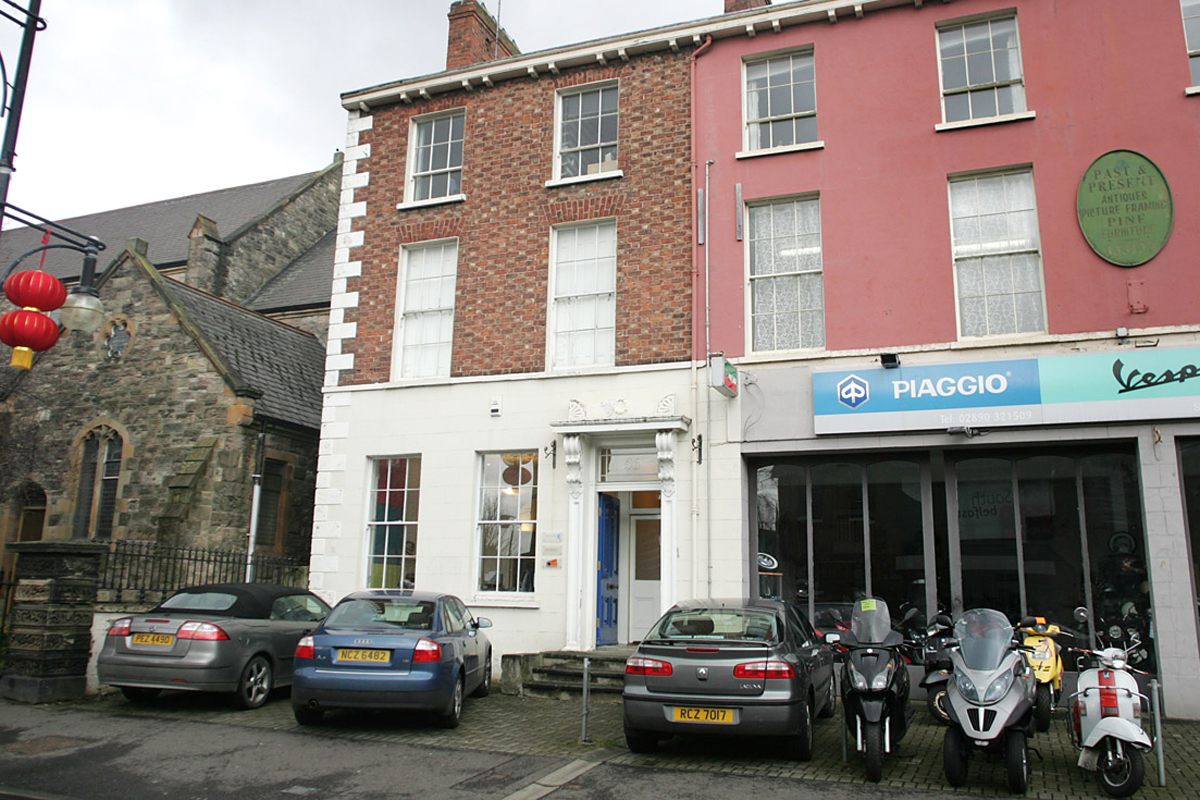 A LOCAL woman who held her own in the macho world of boxing is to be honoured with an Ulster History Circle plaque at her former South Belfast home.

Clara (better known as ‘Ma’) Copley was a Donegall Pass resident who became Ireland’s only female boxing promoter, organising popular bouts in a tent near St Malachy’s church on vacant ground known as Chapel Fields during the 1930s.

The feisty fight organiser was originally from Yorkshire, but arrived in South Belfast with her family who ran a touring circus . She decided to stay and make a career out of the city’s long love affair with boxing.

Some of Ireland’s best-known boxing heroes of the day, including Rinty Monaghan, who would go on to become World Flyweight Champion, began their careers with Ma Copley. A true show-woman, her crowds were often warmed up by bizarre acts which ranged from goldfish-swallowers to lion-wrestlers.

Chris Spurr of the Ulster History Circle described the generosity she was known to display to her boxers. “During the hungry thirties, Ma was known to slip money to young fighters down on their luck. Meanwhile, when the Chapel Fields became no longer available around 1939, Mrs Copley rented the Ulster Hall for boxing bills on Wednesdays and Saturdays. When the Belfast Corporation proposed a hefty rent increase she decided it was time to retire, and she died in 1949.”

South Belfast MLA and boxing fan Alex Maskey welcomed the news that the local sporting figure was to be remembered with a plaque.

“I’m very pleased that Ma Copley is to be remembered in this way, as she is a major figure in Belfast’s boxing heritage,” he told the South Belfast News.

Mr Maskey is also a member of the ‘Belfast Boxing Ring’, a group dedicated to promoting the city’s outstanding contribution to the Sweet Science.

“Our aim is to promote the memory of some of the local legends who had wonderful achievements in the sport.”