Another sweet gig for sugar sculptor 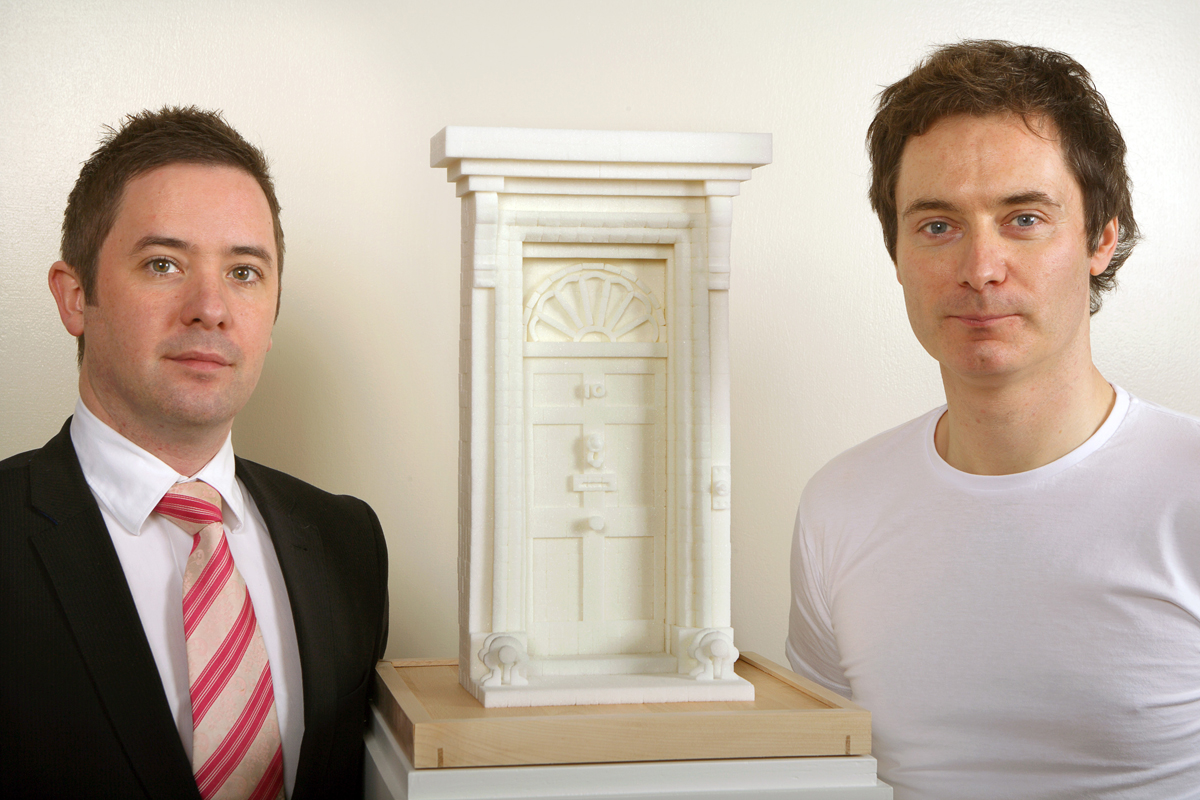 The local artist, who has used the medium of sugar to create a number of eye-catching sculptures over the years, is preparing to fly to London to see his take on the world’s most famous front door displayed just behind the real thing.

His piece will be part of a private exhibition based around the theme of No 10, and will be viewed by politicians, presidents and dignitaries during its stint in the British prime minister’s hallway.

Brendan told the South Belfast News that when invited to create something in his unique style for the show, he decided to create his take on the famous black door.

“I was asked to take part after Janice Blackburn, the curator of a previous exhibition in Sotheby’s I had contributed to, got in touch and told me about what was going on at No 10,” he said.

“Instead of making a sculpture of the building, I chose to focus on the door itself, and recreate the details that make it such an iconic political symbol.”

Brendan, who built the door using a total of 5,117 sugar cubes in his Ormeau Road studio, will attend the unveiling ion February 10. His work and that of seven other artists will be on display until May.

“We are hoping the PM is able to attend depending on his schedule but it is amazing to think my work will be seen by some of the world’s best known politicians. Hopefully by the time the exhibition is over the work will have acquired enough interest to find a future home also.”

Meanwhile, Brendan is also preparing ‘pin sculptures’ for a controversial exhibition to be held in Belfast this summer. Entitled ‘Warning: This is Contemporary Art’, the show will feature work by Tracey Emin and Julian Opie.

Described as “not for the faint hearted”, the exhibition will be strictly for over 18s and promises to shock audiences when it opens on May 4 at the new Warning Art Gallery, the location of which is being kept top secret until it is revealed online in April.