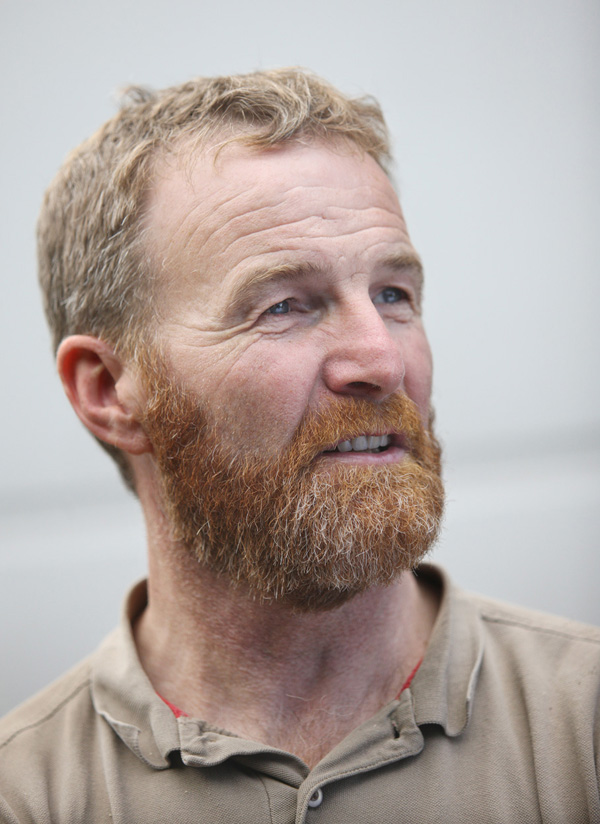 TWO men were arrested at the weekend after a street fight in which a suspected firearm and knife were produced.

Police were called to Kinnaird Street in North Belfast around 8pm on Friday night after reports of an altercation between a number of men in the street. One man was treated for minor injuries.

The area has been a hot spot for anti-social behaviour with regular attacks on cars and a similar incident in June when an armed gang forced their way into a house in the street and assaulted a male.

Sinn Féin Councillor JJ Magee, who attended a meeting of residents this morning to discuss the issue, said there a great deal of anger in the area.

“The disturbances in the lower Antrim Road area in recent days have been most distressing for local residents and this community need to see urgent action by the PSNI to bring those responsible before the courts,” he said.

“We would ask anyone who was in the vicinity of Kinnaird Street around 8.00pm and who may have witnessed this incident to contact Detectives at Reactive and Organised Crime at Musgrave on the non-emergency number 101, quoting reference 1155 11/11/16.