Boxing: Conlan to return on the Féile an Phobail Fight Night 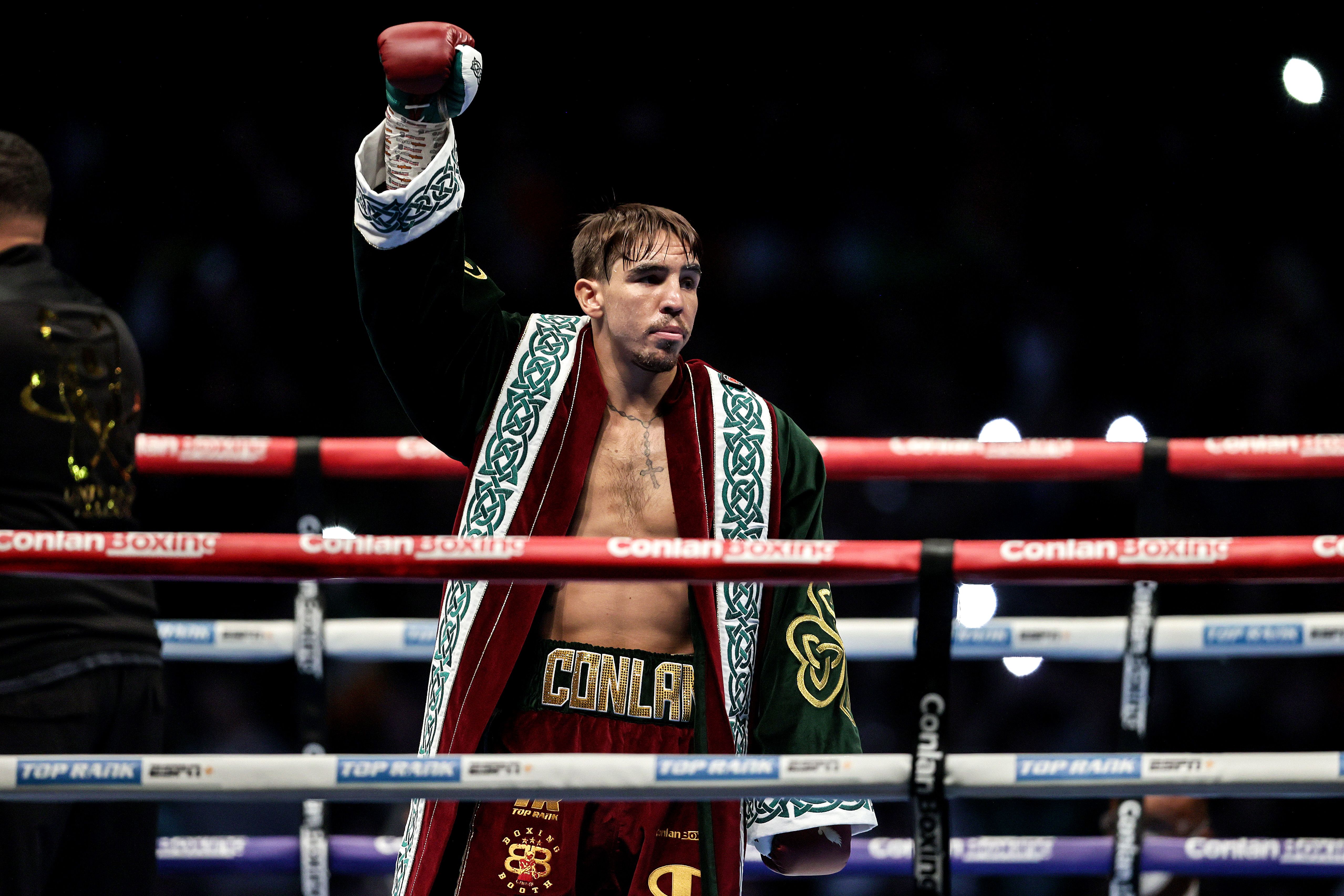 THE route back to a world title shot will begin at the Falls Park on Saturday, August 6 for Michael Conlan when he tops the bill on the  Féile an Phobail fight night.

As revealed here a few weeks ago, Conlan's bid for an instant rematch against Leigh Wood was not likely as the Englishman chases a fight with WBA featherweight 'Super' champion Leo Santa Cruz, meaning the West Belfast man was is set for a big homecoming with upwards of 12,000 people in attendance.

Conlan lost out to Wood in a fight of the year contender back in March as he was dramatically stopped in the final round of a fight he was leading but despite the defeat, was roundly praised for his performance and actually rose in the 126lb rankings, but that was scant consolation.

He had hoped to rematch Wood at The City Ground - home of Nottingham Forest - this summer, but he will instead take a different route back into contention with an opponent and ticket details for the big Féile Fight Night set to be announced next week.

The Falls Road man has twice boxed in the park, defeating Diego Ruiz in 2019, while returning to claim the WBA interim featherweight title against former world champion TJ Doheny last year, a victory that put him in pole position for a crack at Wood's world title.

A similar calibre of opponent will be needed for Conlan to manoeuvre himself right back into a title shot and his manager and brother, Jamie confirmed that would be that case recently.

“Michael is busting to get back to right the wrongs of that one and put it to bed, but in the meantime, we’re planning the best route to get back to a world title if we can’t get one immediately," he said.

"He will be in a good fight against a credible opponent, someone who’s been there and done it is what we’re trying to do.”