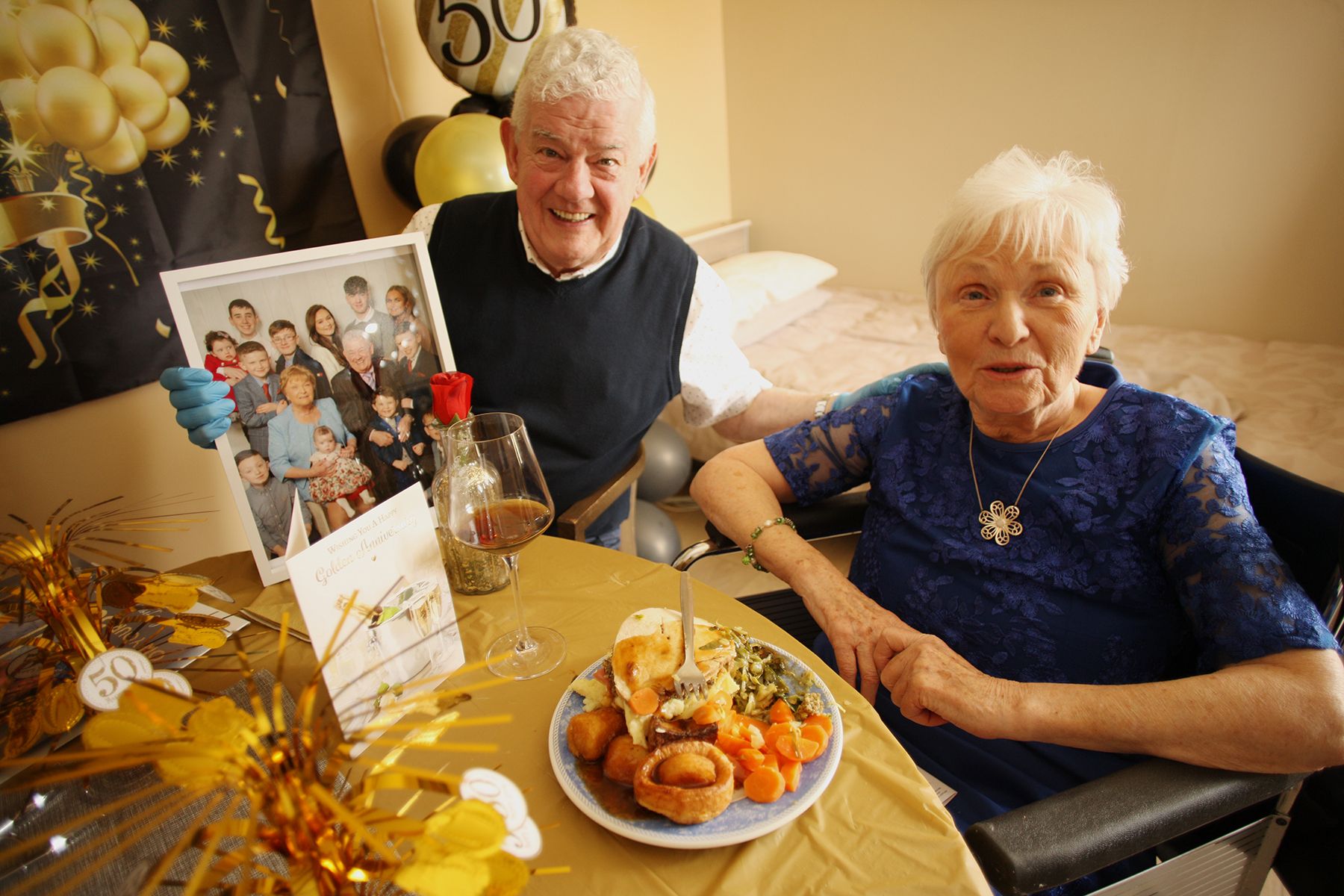 SINCE Rosemary Carson (76) was admitted to Kilwee Care Home last November, doting husband Liam has been reduced to the minimal contact.

Only in recent weeks, with the success of the widespread vaccination programme across care homes, was Liam able to visit Rosemary at all — and even then contact was limited to two one-hour visits per week.

But this week as the couple geared up to mark 50 years of marriage, staff at Kilwee Care Home pulled out all the stops, within the pandemic protocols, to allow the pair to celebrate their golden anniversary together.

Yesterday,  Liam (79) spent the day with his wife at the Dunmurry care home which culminated in a small dinner party for the pair to mark the big occasion.

A beaming Liam told the Andersonstown News said he was over the moon to be reunited with Rosemary, even if for just a day. And looking back over a half-century and more of their romance, he said he remembered meeting Rosemary as If it were yesterday.

“Rosemary is from the Glen Road and I am from the Falls," he recalled, "and we met in the early sixties at a dance."

At the time, Liam worked with the customs service at London docks.

“We stayed in touch and I came back after a couple of years and we got engaged and married at St Teresa’s on April 12, 1971. We went on to have four kids.

“We were living in Stockmans Lane. During the Troubles, there was a bomb placed near the home which our daughter luckily survived. After that, we decided to move down to Dublin in 1976 and opened up a restaurant with my brother in O’Connell Street called the ‘Toro Bravo’.

“It was a good few years until McDonald’s and Burger King came along and sort of ruined the whole street."

Liam said the couple returned north with their family in the mid-eighties.

“We came back home and lived in Lisburn for the next 35 years. I am still living in the family home now."

And the glue that kept the couple together, says Liam, was being able to nip a disagreement in the bud?

“The secret of love is to never be afraid to say sorry," explains Liam. "Sometimes you say you are sorry because you have done something wrong but it’s harder to say sorry when you think you are in the right. Believe me, I have had to say sorry a few times over the past 50 years!”

Liam admits it has been a tough few months away from his wife, due to the Covid-19 restrictions, but he praised staff at Kilwee for hosting the golden wedding anniversary bash. "It is only really in the last few weeks I have been able to be with her for an hour, twice a week. It has been brilliant for both of us," he said.

“It’s been a very special day. The unbelievable staff had the room decorated with balloons, a plaque on the wall, flowers and the table set for dinner with a nice bottle of wine. For us, Kilwee has been not just a nursing home but a real home from home." 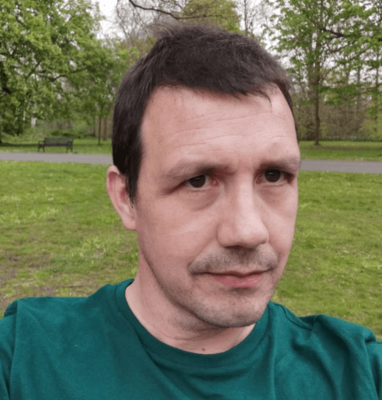 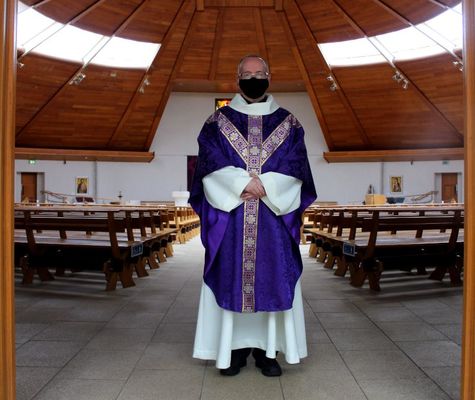 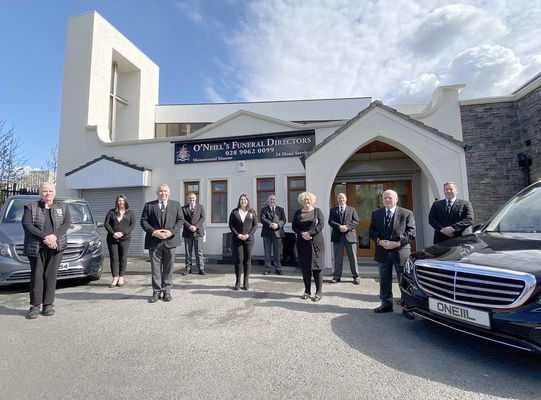