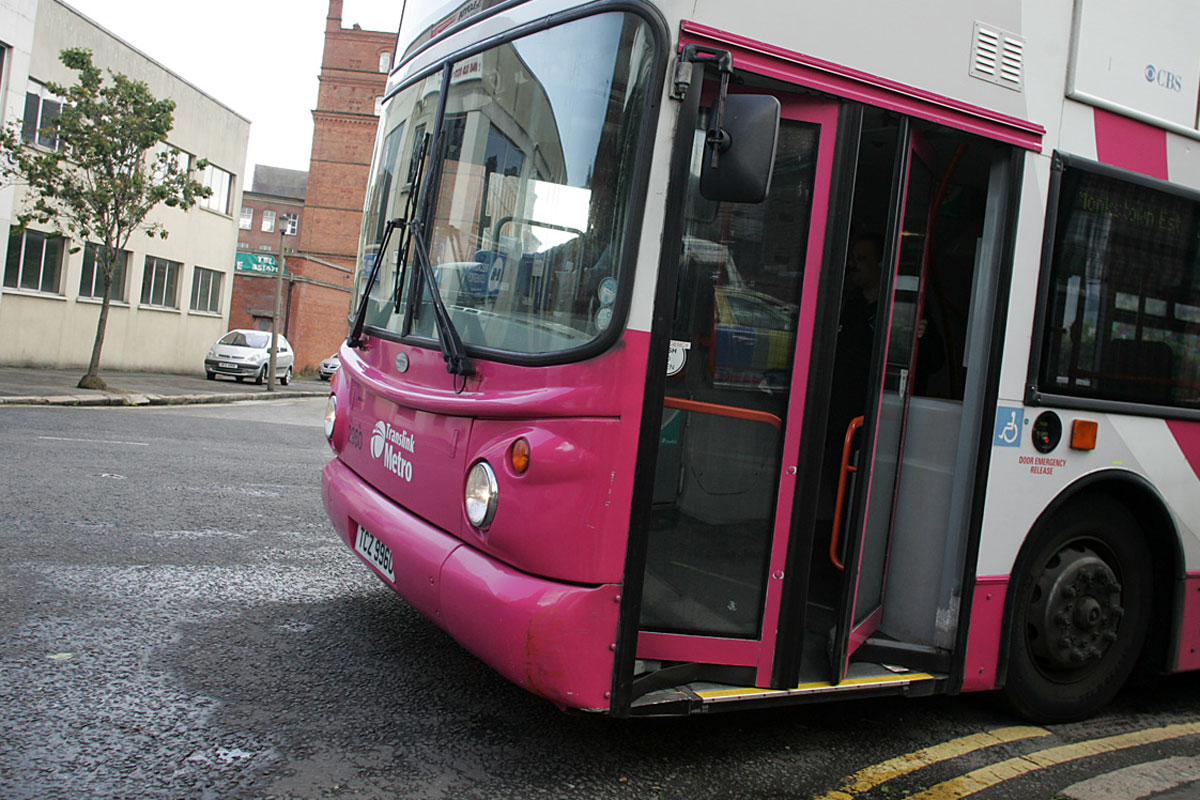 TRANSLINK have announced changes to Metro bus stops and routes in Belfast city centre which will affect passengers from West Belfast. The changes are to facilitate new traffic arrangements being introduced  to give higher priority to public transport, pedestrians and cyclists in Belfast city centre as part of the Department for Regional Development's 'Belfast On The Move' initiative.

A number of routes which currently depart from Upper Queen Street to West Belfast will now depart from Queen Street. There will also be adjustments to the locations of bus stops in Chichester Street and Wellington Place for some services operating to the West, East and South of the city.

Metro Service Delivery Manager, Damien Bannon, said: “Changes for passengers in West Belfast will include the reorganisation and combining of Ulsterbus services 214, 235 and 236 from Lagmore, Poleglass and Ladybrook into one Metro Service, 10X, using Metro-branded vehicles to give our passengers a more attractive timetable offering three services each day, Monday to Friday, during the morning and evening peaks.

“In addition, Translink will continue its trial extension of the 650a off-peak service operating between Blacks Road Park and Ride and Blacks Road turning circle until the end of September.

“This service together with the 10h services operating on this route gives residents of Blacks Road a range of journey options to get to the city centre.”

n For additional information on these and other services and the relocation of city centre bus stops, passengers can visit the Translink website at www.translink.co.uk or call the contact centre on 028 9066 6630.