Disabled man back on track after therapist’s visit 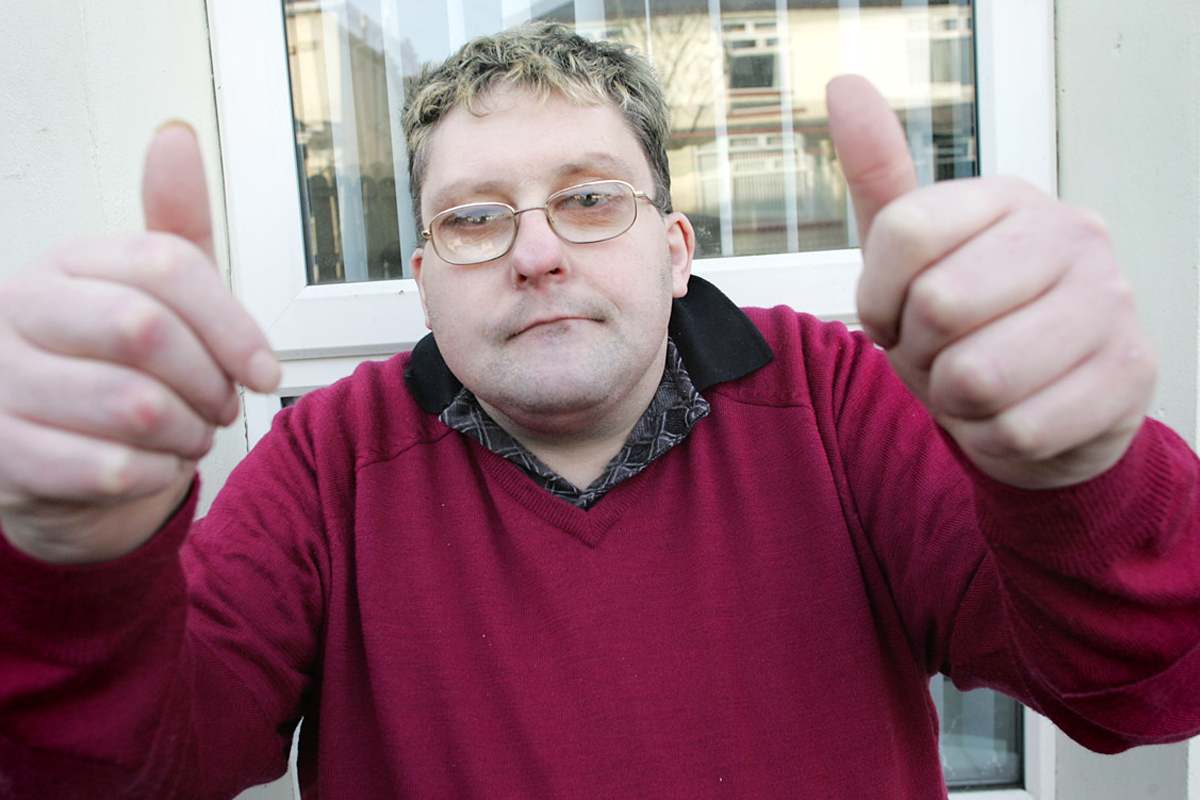 A disabled North Belfast man who hit out the health services for the length of time he has had to wait to see an occupational therapist said he is seeing light at the end of the tunnel after an OT visited his home this week.

As reported in last week’s North Belfast News, Cavehill man Malcolm McCormick was recently released from hospital after being diagnosed with arthritis and gout in his leg that has left him wheelchair bound.

The Evelyn Gardens resident is registered partially blind and had been left confined to his flat because the wheel chair he was given by the hospital is too small for his needs.

When he asked if he could be given a larger wheelchair that would allow him to get out and about he was told he would first have to be assessed by an OT and could face a wait of up to nine weeks. But on Tuesday (January 31) an OT visited his home and confirmed that he would be receiving a new wheelchair and shower unit, however he may have to wait up to six months for them.

“The occupational therapist was out yesterday (Tuesday) and they are going to put a new shower in,” he said.

“It is a good bit of progress and I am a bit happier now but they said it would take six months before it would be installed which is a long time to wait. I am not going to get a proper wash until then and I will still have to get in and out of the bath.”

He said he wouldn’t have seen the OT if he didn’t go to  the North Belfast News.

“If I hadn’t have gone to the paper it could have taken a lot longer for the occupational therapist to come out. I don’t think I should have had to go to the paper but this is a bit of light at the end of the tunnel.”

No one from the Belfast Trust was available for comment at the time of going to press.