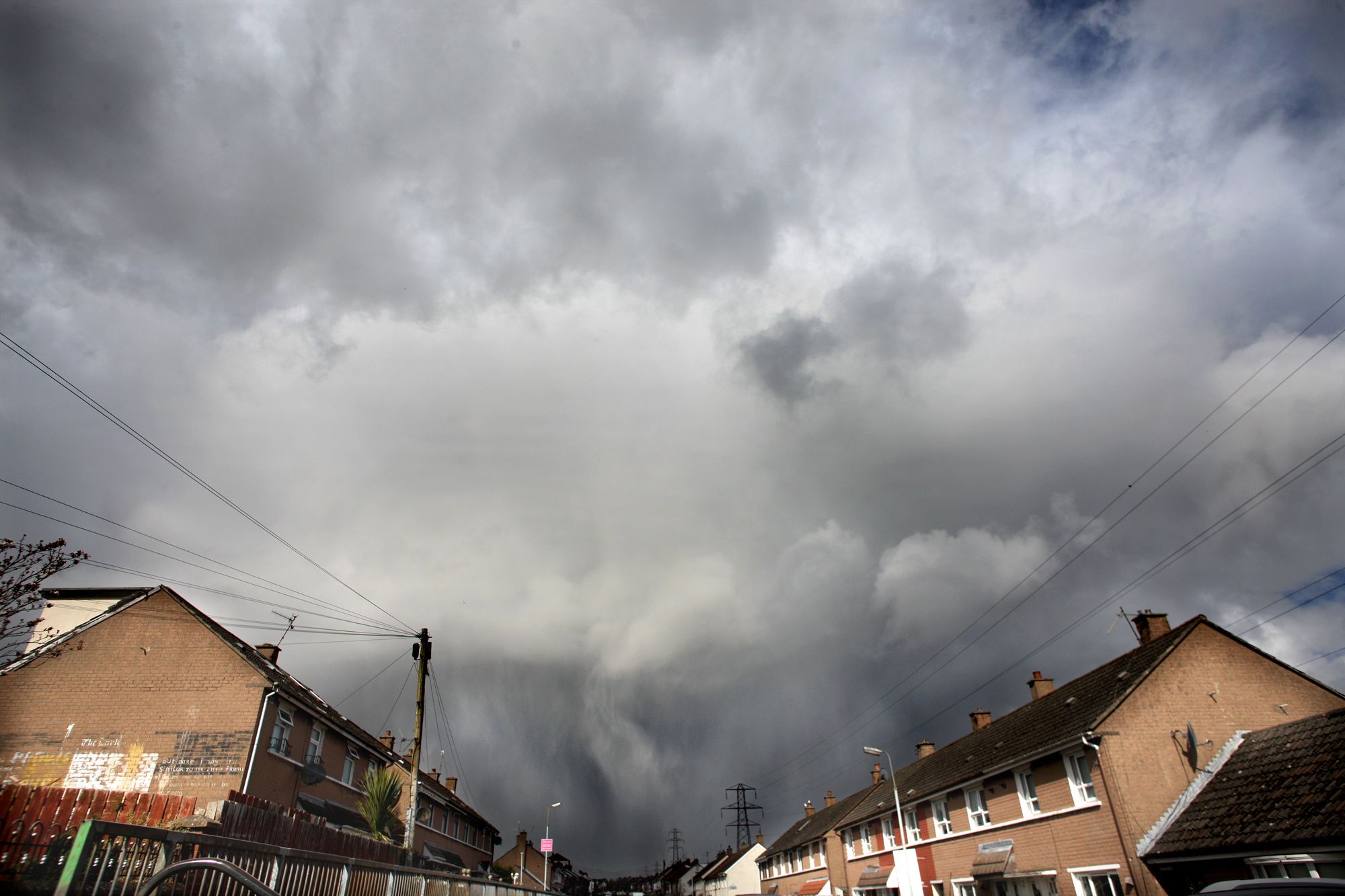 STORM CLOUDS: Just as a five-year-old was afraid of thunder and lightning, we all have fears that we live with every day

I’VE been thinking a lot about fear. Let’s be honest – we all fear something.
I think what triggered my thoughts regarding fear was when I recently sat in my garden on a hot afternoon and in the distance, I could hear the rumblings of thunder.

Immediately, I remembered that as a little girl I was terrified of thunderstorms. Why? Because someone told me that thunderstorms are a sign that God is angry with me. I can’t recall who told this to me, but I do remember being told that the lightning was God smashing light bulbs, and the thunder was the sound of his anger.

Sounds crazy now, doesn’t it? But not to this then five-year-old child. I used to climb into my mum’s bed, pull the covers up over me and quietly repeat the word ‘Sorry’ over and over again. Goodness, what I would give to go back and tell my five-year-old self that this is nonsense, and God is not angry; He doesn’t hide behind a bush waiting to pounce out at us every time we make a mistake, and he certainly doesn’t gather up lightbulbs as a sign of his anger for the next thunderstorm.

Isn’t it funny how fear comes and goes? I no longer fear thunderstorms (thankfully), but yet fear can come in so many forms:

What is it you fear? Friends, there is nothing wrong or weak in confessing  when you fear something. In fact, bringing it out into the open can often allow others to comfort and help settle our fears. I love the words of Isaiah: ‘“Fear not, I’ve redeemed you. I’ve called your name. You’re mine. When you’re in over your head, I’ll be there with you. When you’re in rough waters, you will not go down. When you’re between a rock and a hard place, it won’t be a dead end. Because I am God.”

In the Bible there are over 360 references to the concept of ‘Fear not.’ God continually reminds us that He is with us. We do not walk this journey of life alone – even the road of fear. 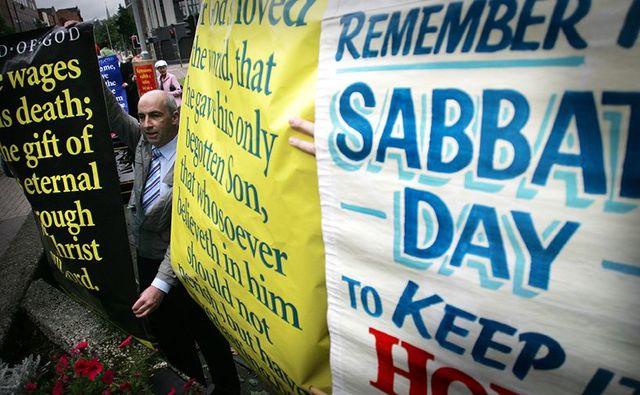 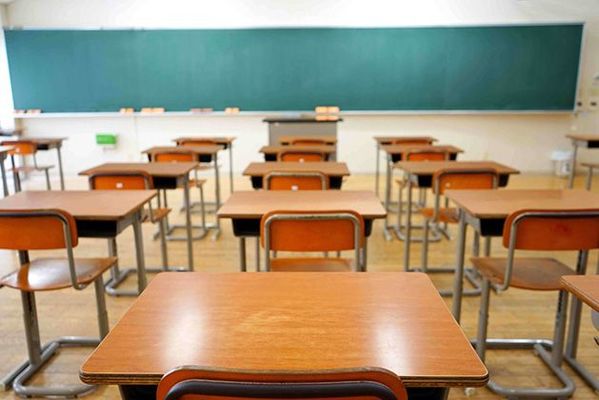 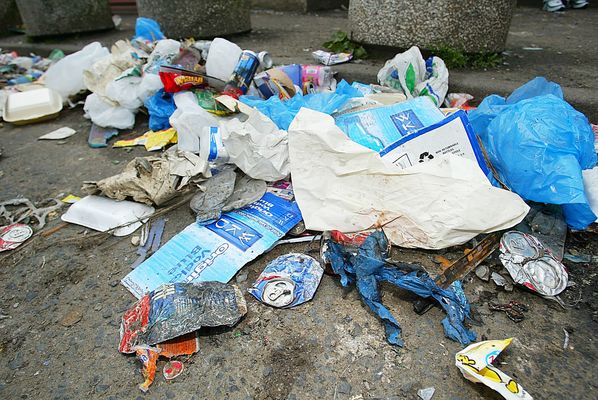 REV KAREN: Protect the gift of beauty we’ve been given