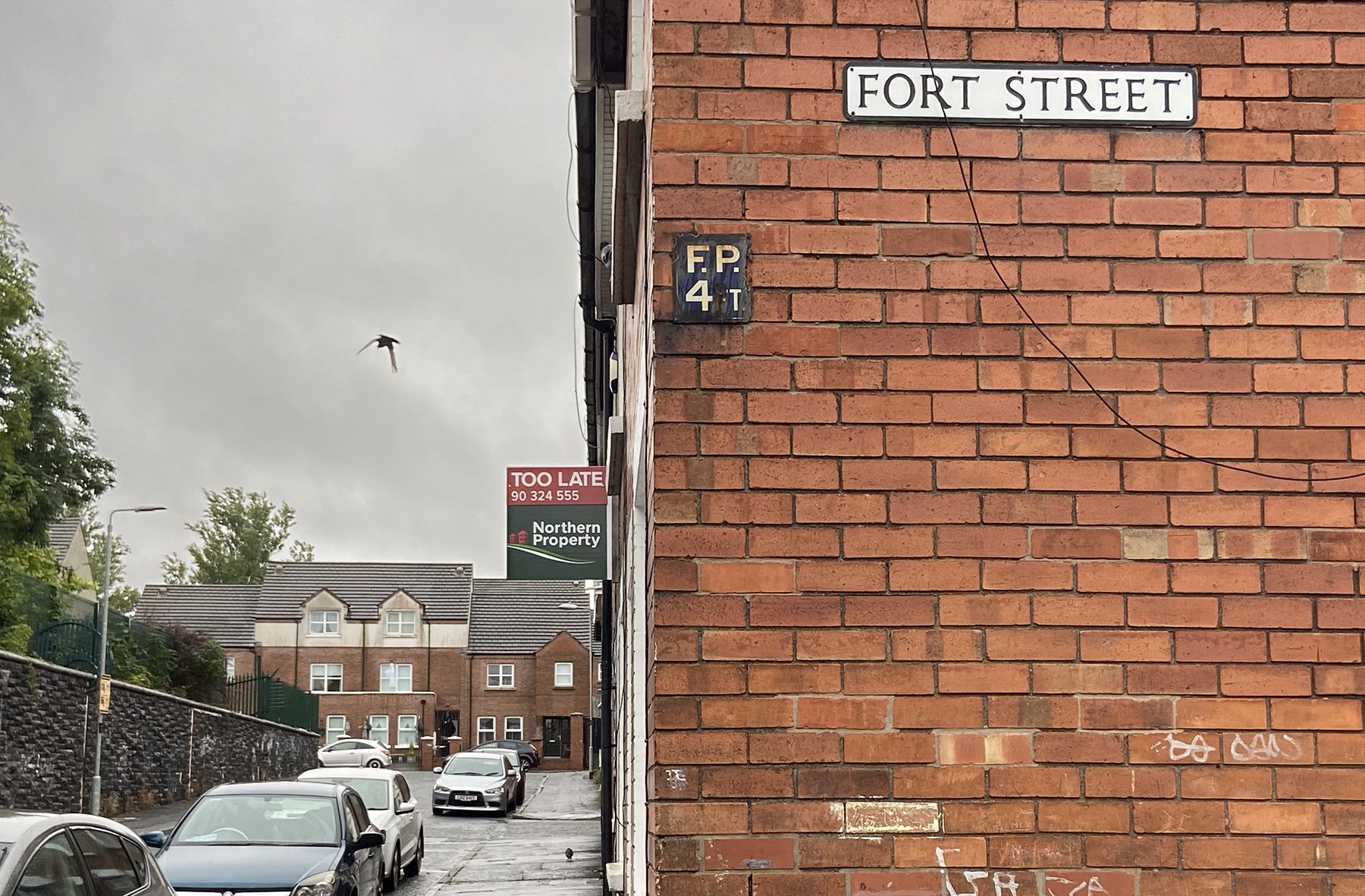 DUAL language signage for two West Belfast streets has been given the green light by Belfast City Council.

The application was submitted by local Sinn Féin councillor Claire Canavan and was approved at the recent People and Communities Committee meeting.

The manufacturing and erection of the street signs will cost approximately £1,200, which includes two in North Belfast also.

In accordance with the Council’s policy for the erection of dual language street signs surveys of all persons appearing on the Electoral Register for the streets were carried out.

The Council’s current policy on the erection of a second street name plate requires that at least two thirds (66.6 per cent) of the people surveyed must be in favour of the proposal to erect a second street sign in a language other than English.

33 per cent of the eligible electorate is required to sign a petition to begin the process. Seventy per cent of residents in Forest Street and Fort Street were in favour.

The new policy means at least one resident of any Belfast street, or a councillor, is all that is required to trigger a consultation on a second nameplate, with 15 per cent in favour being sufficient to erect the sign.

Sinn Féin councillor Claire Canavan said: “I am delighted that the proposal for dual language street signs for Fort Street and Forest Street has passed at a recent Council Committee meeting.

“The inclusion of Irish language street names in the area will add to the cultural richness and history of the area.

“It's great to see that there is a growing demand for dual-language street signs in West Belfast and beyond.

“I want to pay tribute to the local residents who campaign to have the Irish language included on their street signs and would encourage anyone else who wishes to have bilingual signage erected in their area to contact Belfast City Council or their local councillor to begin the process.” 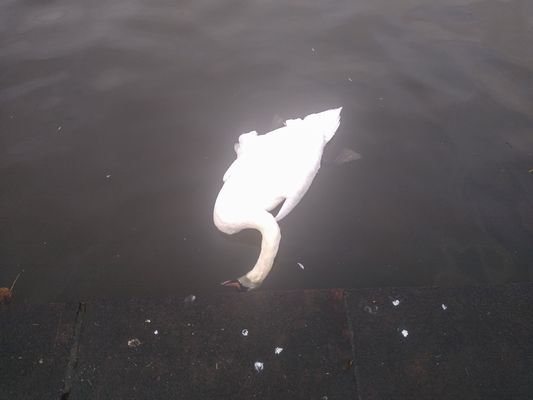 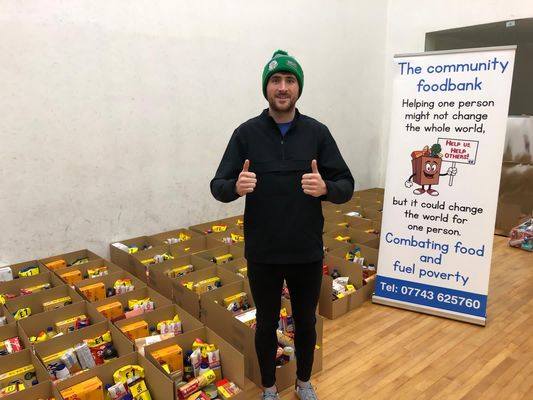