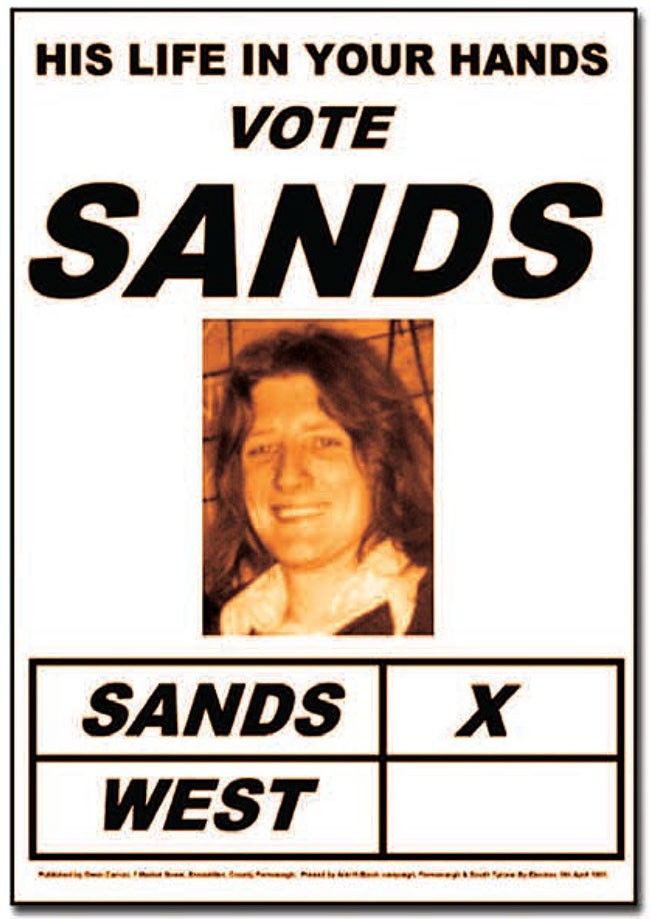 HISTORY: The 1981 election of Bobby Sands – coincidentally on May 5 – was a major turning point

ONE week to polling day and the pundits and pollsters are filling the airways and column inches with their take on who will be the big winners and who will be the losers. Who will emerge with more or fewer Assembly seats? Will the Protocol galvanise a so far lacklustre unionist campaign? Will the DUP/TUV and their loyalist allies succeed in frightening unionist voters into toeing the line?  Or will Sinn Féin up-end a century of partition and the northern state by taking enough seats for Michelle O’Neill to become First Minister?

Most of the parties have now published their election manifestos. Where they stand on the constitutional issue, the cost of living crisis, Brexit and a host of other matters that are of varying importance to the electorate are pretty well understood by the public.

I folded my first election leaflets in 1964. A long time ago. The actions of the RUC, at the behest of Ian Paisley, in smashing the window of the republican election office in Divis Street to steal the tricolour encouraged me to buy a copy of the Special Powers Act and to begin a process of personal learning and politicisation which continues to this day. There have been many other elections North and South since then. All of them in their own way significant. Even those in which Sinn Féin did not fare as well as we hoped. All part of the learning process.

The election is next Thursday, May 5. It is a date seared into the memory of republicans as the date in 1981 on which Bobby Sands MP and hunger striker died. The Fermanagh South Tyrone by-election was an education for republicans. I was rarely at home during that time, spending almost the entire campaign in the constituency. I met scores of great people. We learned about form filling, polling agents, presiding officers, personation officers, how to campaign, how to canvass. It was exhilarating.

The British Government and opposition, followed enthusiastically by elements of the media, had consistently asserted that republicans – and especially the hunger strikers – represented nobody and enjoyed no support. The election result confounded them all.
41 years later and the political landscape has changed. New opportunities are emerging.

Opportunities for reconciliation and peace; for economic and political equality; for a new shared Ireland shaped by the people of this island; for an end to division. We will be forever grateful to the 30,493 citizens in Fermanagh and South Tyrone who voted for Bobby. Next week you can join them. Next Thursday is the voters’ day. Your day. Vote for real change.


AT the start of the year people across Ireland were shocked by the brutal murder of Ashling Murphy. The 23-year-old primary school teacher was attacked while out jogging along the Grand Canal at Tullamore in County Offaly. The outrage and condemnation of her murder reflected the enormous frustration and anger that exists at the regular reports of violence against women, much of it related to domestic violence. Women’s Aid in the South has recorded 244 murders of women since 1996, when they first started keeping a record.

Two weeks ago 64-year-old Alyson Nelson, a retired nurse, was murdered in Whitehead, County Antrim. Her death brought to 14 the number of women violently killed in the North in the past two years. Statistics from the PSNI reveal that between 2017 and 2021 a total of 26 women were murdered by either a partner, family member or relative.

This month also witnessed the cruel murder of Aidan Moffitt,aged 42, in Sligo on April 10. Two days later, also in Sligo, Michael Snee, aged 58, was viciously killed. Both men were gay. It is widely believed that their murders were hate crimes. Both men were well known and widely respected.

In Dublin Evan Somers was attacked in Dublin city centre. In a tweet on social media he described being assaulted by a stranger who “called me a faggot before beating the shit out of me. He left me with a fractured eye socket, two fractures in my ankle, a dislocation in my ankle and some other minor injuries.”

The Sligo deaths and the Dublin assault are evidence of a growing trend in hate crime directed at the LGBTQI community. The Rainbow Project in Belfast reported that between 2017 and 2019 there was a serious rise in homophobic attacks in the North. The number reported rose from 163 to 281.

Violence and the threat of violence against women and members of the LGBTQI community, or against those of a different colour or ethnicity, whether in the home, in the workplace, while socialising and relaxing, or on social media, are too common. Condemnation is not enough. We all have a responsibility to ensure that there is zero tolerance of racism and of violence against women and against the LGBTQI community. That means tough legislation tackling hate crime in all its manifestations. But it also demands that as a society we stand for equality. Instead of shame, persecution or discrimination on the basis of sexuality or gender identity, everyone must have the freedom to love and to express his or her or their true identity. We have a responsibility to stand against hate crime.

The value of napping


OUR dogs seem to sleep a lot. They just lie down, close their eyes and doze off whenever the notion takes them.  Especially in this good weather. They pick a sunny spot and drift off into doggie dreamland. I suppose that’s one of the advantages of being a dog. As long as you don’t annoy the humans too much you can generally laze about. Cats are the same.

They also lie in favoured spots and doze off whenever they feel like it. From them we get the term catnap.  We humans could learn a lot from dogs. And cats.

The older I get the more I appreciate the benefits of a wee sleep in the course of an afternoon. Or an early evening. It makes sense. But sometimes it’s hard to get the time to do nothing. I love my sleep. I also like to get up relatively early in the morning. So by the time late afternoon sneaks up on me I need to recharge my batteries. Easier said than done.

Especially if I’m in the office. When I  was a TD I had a reclining chair in my room in Leinster House for sneaky power naps. Before that up in Stormont I got a settee. During the Good Friday Agreement negotiations I commissioned a folding bed which Siobhan O’Hanlon procured. It was put to good use.

But there is nothing to lie down on in the office I work from nowadays. Not even space for a hammock.  It’s the desk or the floor.  Of course if I’m working from home it is much easier.

Or at least there is comfortable furniture on which to repose. If you are allowed. But you usually have to get permission or negotiate the time for napping with other members of the household, especially the main  female member who will always find something that she needs you to do just as you are ready to lie down. So having the house to yourself is almost a precondition for napping there. A dog doesn’t have that problem. Or a cat.

By the way we don’t have a cat. I have nothing against cats. They do lack the humility of dogs. But they can’t help that. Cats have a certain arrogance. Maybe because they are more independent from humans than dogs. Although we don’t have cats there are cats in our street who think they own our yard wall. They slink along our wall before they stretch themselves with a certain disdain towards the rest of us, into luxurious slumber. There they snooze beyond the reach of our dogs. I can only look up enviously at them.

The dogs have learned to ignore them. Except occasionally during the night when more amorous felines outrage them with their banshee wailing and other courting rituals. That provokes howls of indignant protest from our canine chums. I’m sure the neighbours are disturbed by all the clamour. I know I am. All other annoyances to one side, a night of broken sleep makes a nap a necessity the following day.

So that’s what I’m going to do now. A siesta is a very civilised little break from the travails of the day. We could learn a lot from our friends in warmer climes who build a siesta into their daily routine. Or we could just follow the example of our canine and feline pals. Either way the point is to take time to nap. You won’t regret it.
Zzzzzzzzzzzzz. 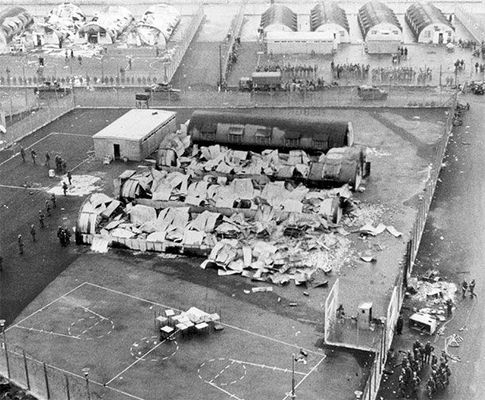