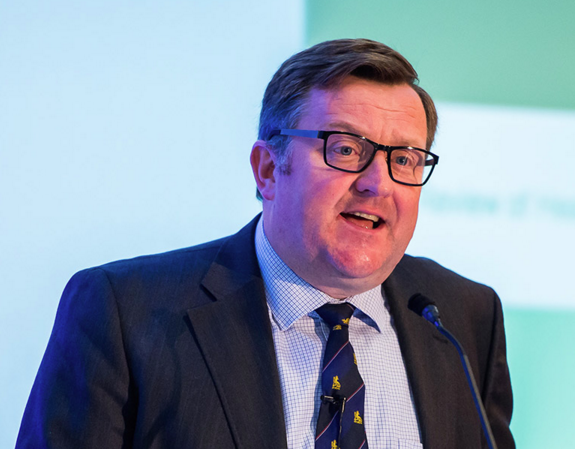 The chief surgeon in the Mater has said that two new surgeons are to begin working at the Crumlin Road hospital within weeks.

Mark Taylor also said he was looking to expand the number of theatres in the hepatobiliary unit that carries out procedures on gallbladder and liver related conditions.

The news comes amid fears that services at the Mater are being downgraded and ahead of the implementation of the Bengoa report.

And while there are no guarantees regarding the long-term future of services, Mr Taylor told the North Belfast News he was confident that surgery would be maintained in the hospital for the foreseeable future.

“I will be moving from a four person team to a six person team because we have two new surgeons coming to us. That will drop to five later this year as one of the surgeons has been hired to cover a retirement but that’s still an increase of one.”

Mr Taylor said with the extra surgeons he was actively looking for new operating theatres to be opened.

“At the minute we are staying where we are. With capacity issues elsewhere in the Trust there is nowhere else that would be able to cope with what we do without major reorganisation.”

The consultant, who was part of Professor Bengoa’s team tasked with planning a reorganisation of the NHS in the north, said the planned restructuring offered an opportunity to the Mater.

“Bengoa was about systems and not structures and on the back of Bengoa is the Mater in danger of closing? Absolutely not, it will survive stronger than ever but the role may be different.”