MLA hits out after flag is erected outside special needs school 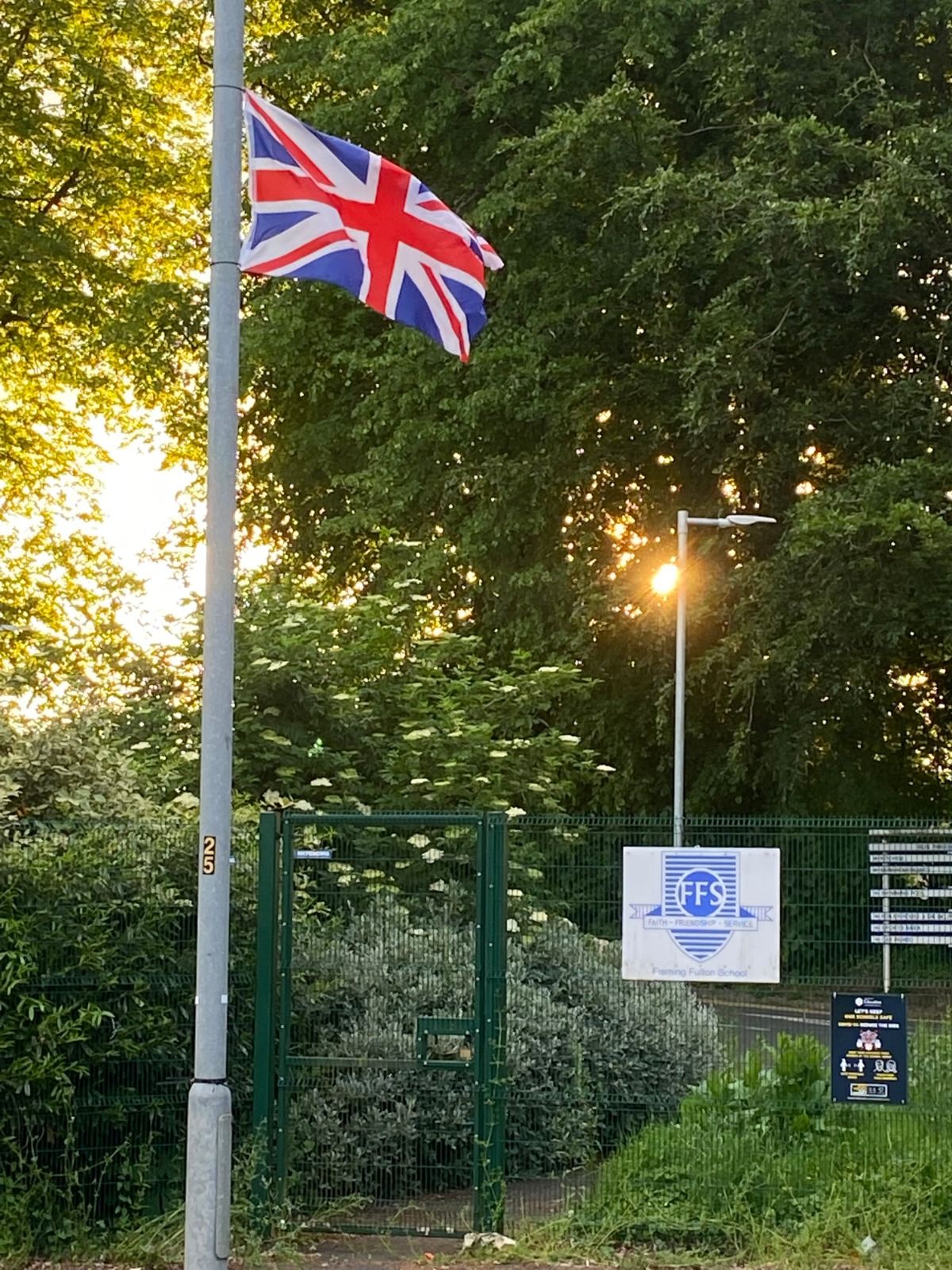 A UNION flag erected outside a special needs school in South Belfast has been described as ‘deliberate intimidation’.

The flag has appeared at the front entrance of Fleming Fulton on the Upper Malone Road despite no other flags appearing along the stretch from Taughmonagh to Sandy Row. The school is attended by pupils from all over the city.

A school source told us: “We pride ourselves on welcoming everyone at Fleming Fulton. Politics never pass the entrance here and it's bitterly disappointing to see the school singled out in this way.”

“Using flags to intimidate children and their families, whether intentional or otherwise, is just disgraceful,” she said.

“There is enough division in our society, and we do not need this marking of territory anywhere near our Special Educational Needs schools. The majority in South Belfast want to move towards a more open, integrated and tolerant society. Children should be left out of this toxic nationalism.

"I have been in touch with Fleming Fulton’s principal, and I know that parents will be concerned about this deliberate attempt to intimidate. My office is in contact with the PSNI and the Department for Infrastructure to get this flag taken down, however, there are concerns from the community that this may lead to more emblems going up in the area.

"I hope that this will not be the case and those involved in this repugnant behaviour will abide by the wishes of the school’s mixed community. Those who would seek to drag us backwards should have the decency to let these children grow up without prejudice.

“This perennial issue which causes tension and frustration needs to be sorted out on a statutory footing. I have called for The Executive Office to publish the long-awaited report from the Commission on Flags, Identity, Culture and Tradition many times now. We need to get on with its recommendations so that we have a framework for dealing with unwanted displays."