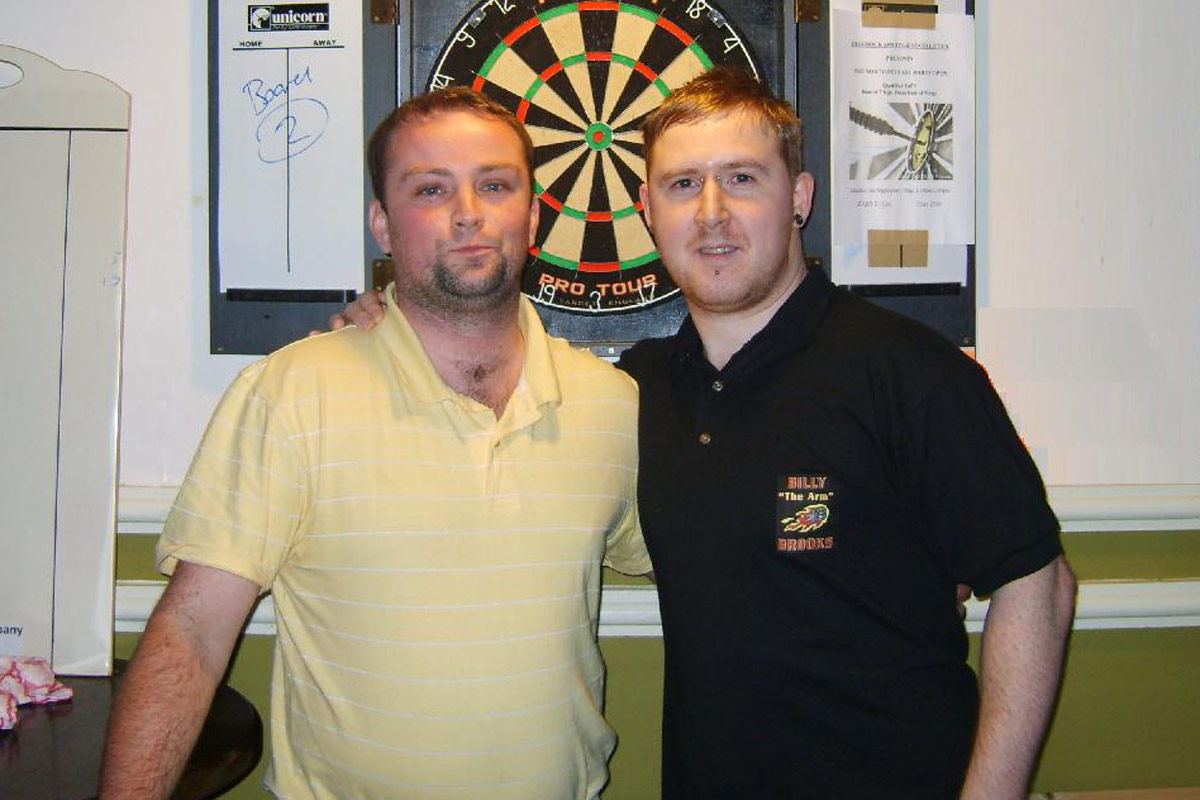 No one could stop Mick Grady from taking the spoils in the North Belfast Open last Saturday.

Mark Di Lucia hit a couple of 21-darters in a 4-0 win over Oliver McMahon Snr while Soupy Campbell lost 4-0 to Ciaran Johnston, including legs of 18 and 20 darts.

Closing out the round was Mick Grady beating Ray Grant 4-1.

Ciaran Johnston hit a 78 outshot on the bull and a maximum 180 in his 4-1 win over Oliver McMahon Jnr.

In his semi-final Brooks rattled off three legs in a row to win 4-2.

In the second semi-final Mick Grady held off Ciaran Johnston 4-2.

In the final, Grady took a tight opening leg but Brooks equalised with a stunning 17-darter. But it was Grady who showed the most consistency to win 5-1.

There are still seven qualifying rounds left and, more importantly for some, eight more rounds of the free £2 bet from sponsors Sean Grahams.

Additional thanks go to our other sponsors Flax Cabs and the Shamrock Social club.