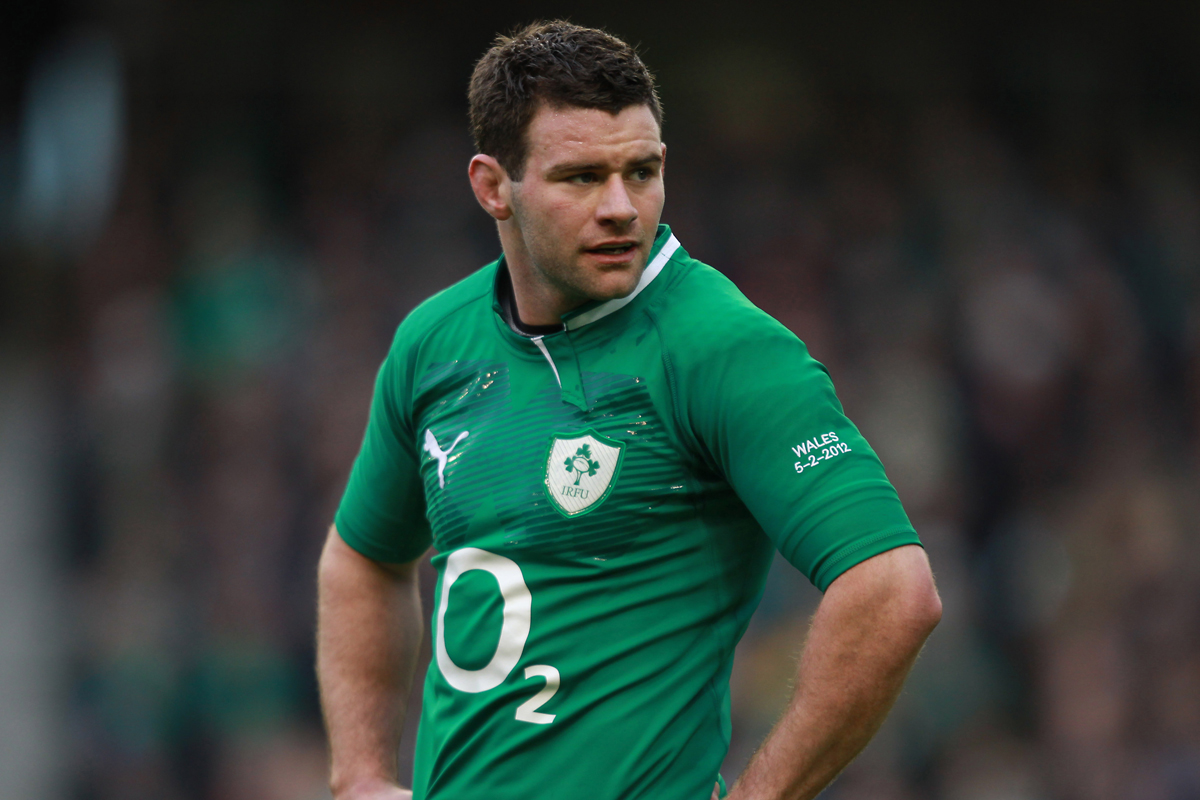 Ireland’s grand slam hopes are over after 80 minutes of rugby as they crashed to defeat against Wales at the Aviva.

The biggest question that has to be asked is ‘what did Declan Kidney learn from the world cup?’

Nothing is the answer, same team, same tactics and same result.

Granted Ireland got a bit closer to Wales than they did in Wellington but Sunday was not a good day for Irish rugby.

How can Ireland not produce an open side flanker? It’s no coincidence that the four sides that got to the world cup semi-final (New Zealand’s Richie McCaw, France’s Thierry Dusautoir, Australia’s David Pocock and Wales’ Sam Warburton) all boast world class ball winning sevens.

Ireland just pick the biggest three players available in the back row and hope for the best.

On Sunday they didn’t play as a unit and there were no line breaks. Wales just did what they did in the world cup - hit them low and early.

Stephen Ferris’ only contribution to the game was to give away the penalty 30 seconds before the end that let Leigh Halfpenny win it for Wales.

Once again Ireland’s scrum half Conor Murray was woefully exposed by Mike Philips who gave the Munster man an exhibition of how to play at nine. Murray was third choice at Munster when the season started last year, yet he has rose to being an Ireland starter mainly because no one else has stepped up to the mark. The concept of line breaks seem alien to him but to be fair he was playing behind a well-beaten pack.

Philips ran the show. He displayed great vision, great passing and was willing to run the ball and deserved his man of the match award.

So Ireland try to resurrect their campaign in Paris against France on Saturday and it’s unlikely Kidney will make many changes to a team with a lot of players living on past reputations.

After Ireland’s last victory in the French capital in 2000, and after Sunday, it is very hard to make a case for them winning this week although centre Fergus McFadden tried to after Sunday’s defeat.

“I wouldn’t say it’s daunting, if anything it is probably the best way to bounce back from this kind of a loss. I think this team works very close and if any team can bounce back from it I think we can and that would be a great way to do it,” said McFadden.

“Declan said in the dressing room there isn’t much he can say when a game is taken from you in the last three minutes, I wish we could have closed it out but the chance has gone.”

All France will have to do is copy the Welsh game plan and they’ll ease to victory.