JUDE COLLINS: Taking stock of 2020 and looking ahead with hope 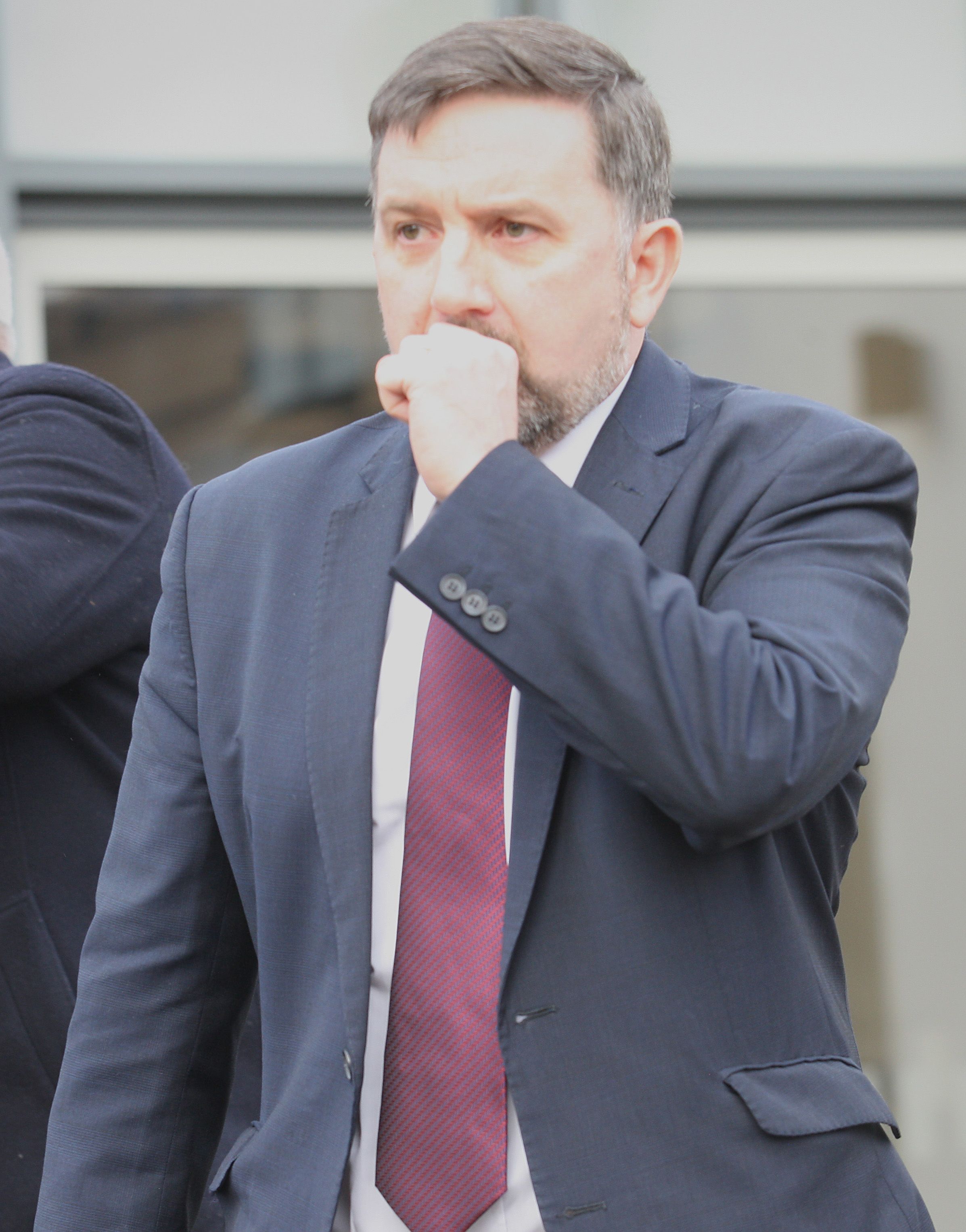 CRISIS: Health Minister Robin Swann has had a torrid year in the Covid hotseat

“ANNUS horribilis”,  “Horrorshow”, “Can’t wait to see the back of it”: all understandable judgements on 2020. Any year containing Brexit and Covid-19 is surely a year that history will mark with the warning “Here be monsters.”

The year started off grand. On January 1 a woman in Dublin defied odds of 1,000,000 to 1 by giving birth to identical triplets, and in mid-month Aer Lingus showed how up-to-date it was by allowing its female crews for the first time to wear trousers. But then the bad stuff started.

What in normal circumstances would have been a harmless affair, Golfgate claimed the scalp of big Phil Hogan and hit Darragh Calleary and Justice Seamus Woulfe a serious blow. Then Justice Minister Helen McEntee finds herself under fire about how she appointed the bould Woulfe in the first place.

During the south’s general election, Fine Gael’s Senator Catherine Noone told a reporter that her party leader Leo Varadkar was autistic. Eh? Then the nightmare of nightmares: Sinn Féin got the biggest share of the vote.  Fianna Fáil and Fine Gael said they’d rather gouge out their own eyes and eat them with a knife and fork than talk with Sinn Féin about government, never mind go into government. And so, boxed into a bedroom corner after weeks of wriggling, Fianna Fáil and Fine Gael got into governmental bed together, with the Green Party shivering at the bottom. But next you know it’s Covid time and the world is turned upside down, shaken soundly, and everything stopped.

What in normal circumstances would have been a harmless affair, Golfgate claimed the scalp of big Phil Hogan and hit Darragh Calleary and Justice Seamus Woulfe a serious blow. Then Justice Minister Helen McEntee finds herself under fire about how she appointed the bould Woulfe in the first place.

There is no ‘Irish Sea Border’. As we have seen today, the important preparations the Govt and businesses have taken to prepare for the end of the Transition Period are keeping goods flowing freely around the country, including between GB and NI. https://t.co/CPwwQQOYGd

On February 29 the first Covid-19 case in the south was announced and the next day they declared that Paddy’s Day 2020 was off. So too was the Rose of Tralee contest and the Lough Derg pilgrimage.

In the north Health Minister Robin Swann told us to expect around 25,000 deaths from Covid, which was probably smart, since anything short of that looked like the pandemic had been handled well. Which it hadn’t.

In the US the virus was going mad, courtesy of D. Trump, who first said it’d fade away in the spring and then said maybe drinking bleach would counter it. And yet, in the November election, around 70 million Americans voted for the blond bombshell. In North(east)ern Ireland, unionism went mad when it saw the Bobby Storey funeral on television. Not because of any health risk so much as all those young men in black and white who lined the route. Scary.  In the south, Sinn Féin TD Brian Stanley was declared an outrage for using the words ‘bed’ and ‘Leo’ in the same sentence, even though some of us remember the Simon Coveney-Leo Varadkar contest for FG leader, when frequent references were made by Coveney supporters to what a good family man Simon was and how his wife Ruth was his rock. Hint-hint. Stanley was also verbally assaulted for mentioning Kilmichael and Narrow Water in the same  tweet sentence. How dare he! clamoured his political opponents, even though both incidents involved a successful IRA attack on a hated British army unit.

Good stuff: Trump, despite all his bluster, was defeated. The December 2020 Behaviour and Attitudes poll suggested that not everyone had a fit of the vapours over Stanley’s tweets: it showed Fianna Fail at 22%, Fine Gael at 27% and Sinn Féin at 32%.

Bad stuff: Boris Johnson seems set to destroy the UK (Should this not be in the good-stuff colum? – Ed.), a US cop was filmed kneeling on a black man’s neck until he died, and Gavin Robinson is hurt that nationalists and republicans won’t caper and dance with him for NI100.

So do say: what a beautiful mid-Irish Sea border

Don’t say:  I’m not taking the vaccine, it’s a plot to make me stupid.