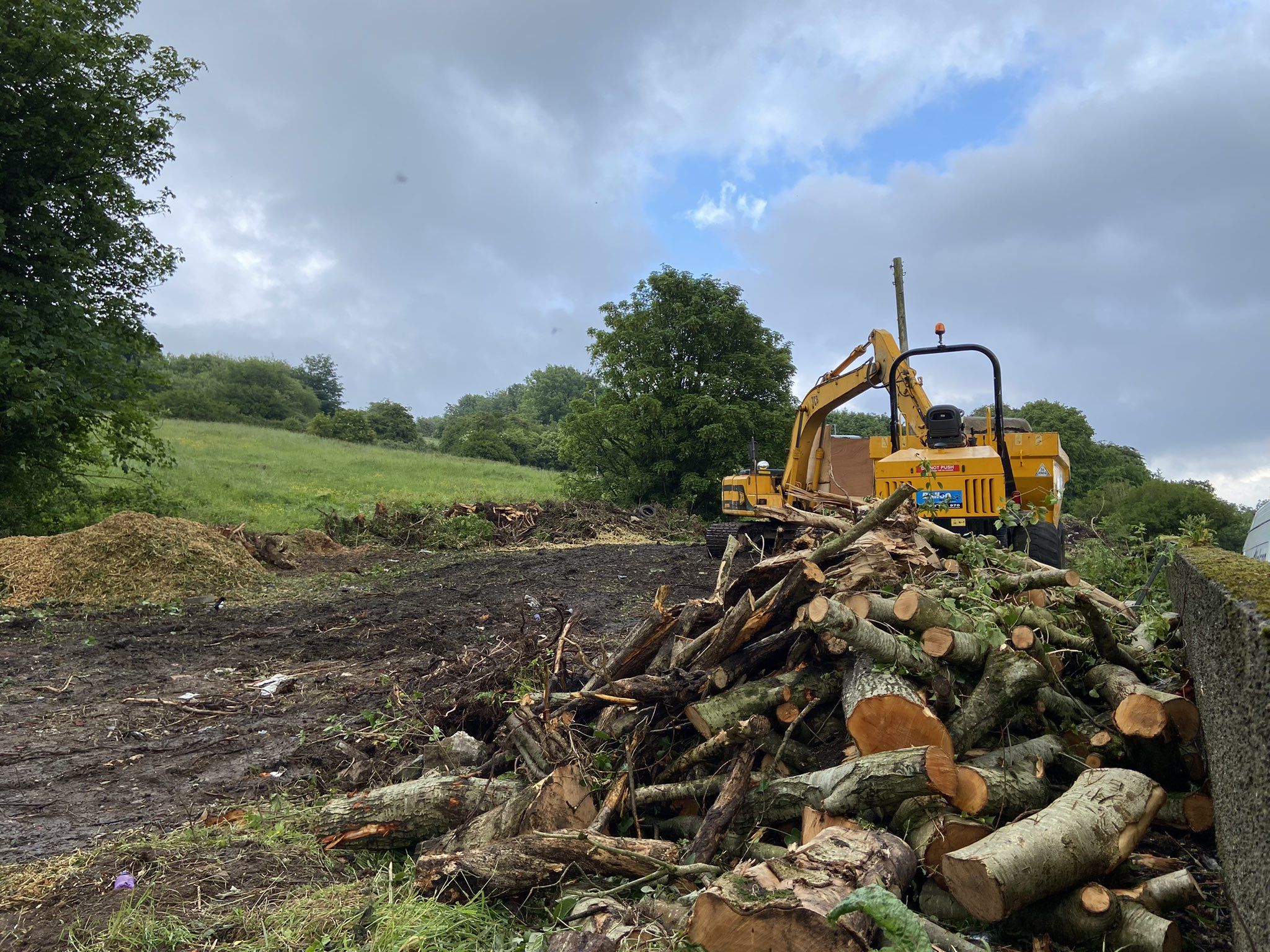 FLATTENED: The site on Mill Avenue in Ligoniel

SINN Féin councillor Ryan Murphy says he will meet with a developer after concerns were raised by the Ligoniel community when a woodland site was cleared unexpectedly.

Local residents have expressed their concerns after the Mill Avenue site was cleared in recent days.

The large woodland area is home to a range of wildlife, including bat colonies. The cutting of hedgerows is banned in the North from March until the end of August in order to protect nesting birdlife.

The developer, Revival Properties told the North Belfast News that the works are to establish "ground conditions" on site and that a planning application has not yet "been prepared".

Local Sinn Féin councillor Ryan Murphy said: “I was approached by Ligoniel residents who raised questions and concerns about the land clearance being undertaken at a woodland site at Mill Avenue.

“This work was started without any consultation with the local community and during a particularly sensitive time for ground nesting birds and near the Mill Race water source.

“Trees have been removed and diggers on site behind fencing alarmed residents who contacted me to establish what was happening.

“Subsequently, having established who had purchased the site and having spoken to the developer, I’ve requested a face-to-face meeting to get clarity on the work and the future intentions of the developer."

Cllr Murphy said it was unfortunate that the issue is being debated after the trees and hedgerows had been cleared.

“There are bat colonies in the area which are only one aspect of the delicate balance of species on the Belfast Hills that must be considered during any developments.

“It’s vitally important that when developers do come into a community that they fully engage with the community and work with local people to chart the way ahead.

“I’ll be meeting with the developer in the coming days and will keep the residents fully informed about those discussions.”

A spokesperson for Revival Properties said: "Before any development takes place there will be full community consultation but a planning application has not even been prepared and any works are simply to establish ground conditions on site.

"All necessary surveys will be completed and complied within the planning process." 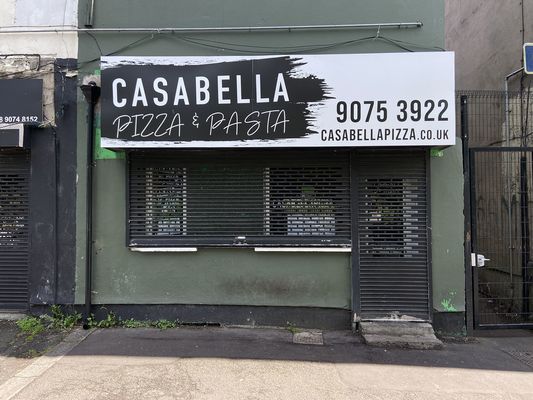 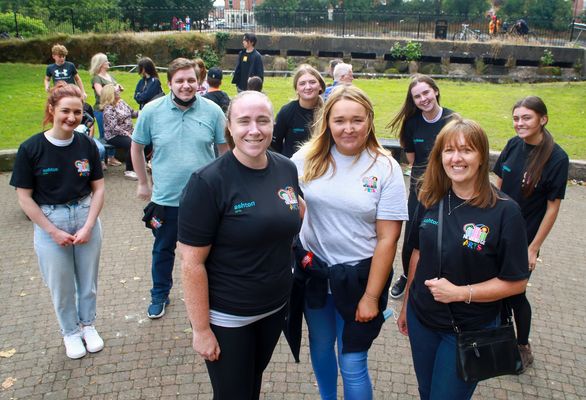 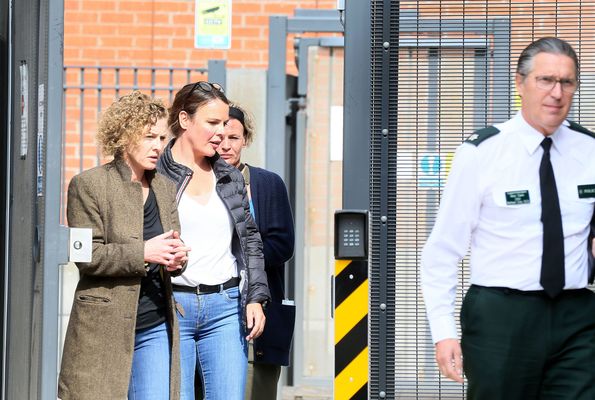