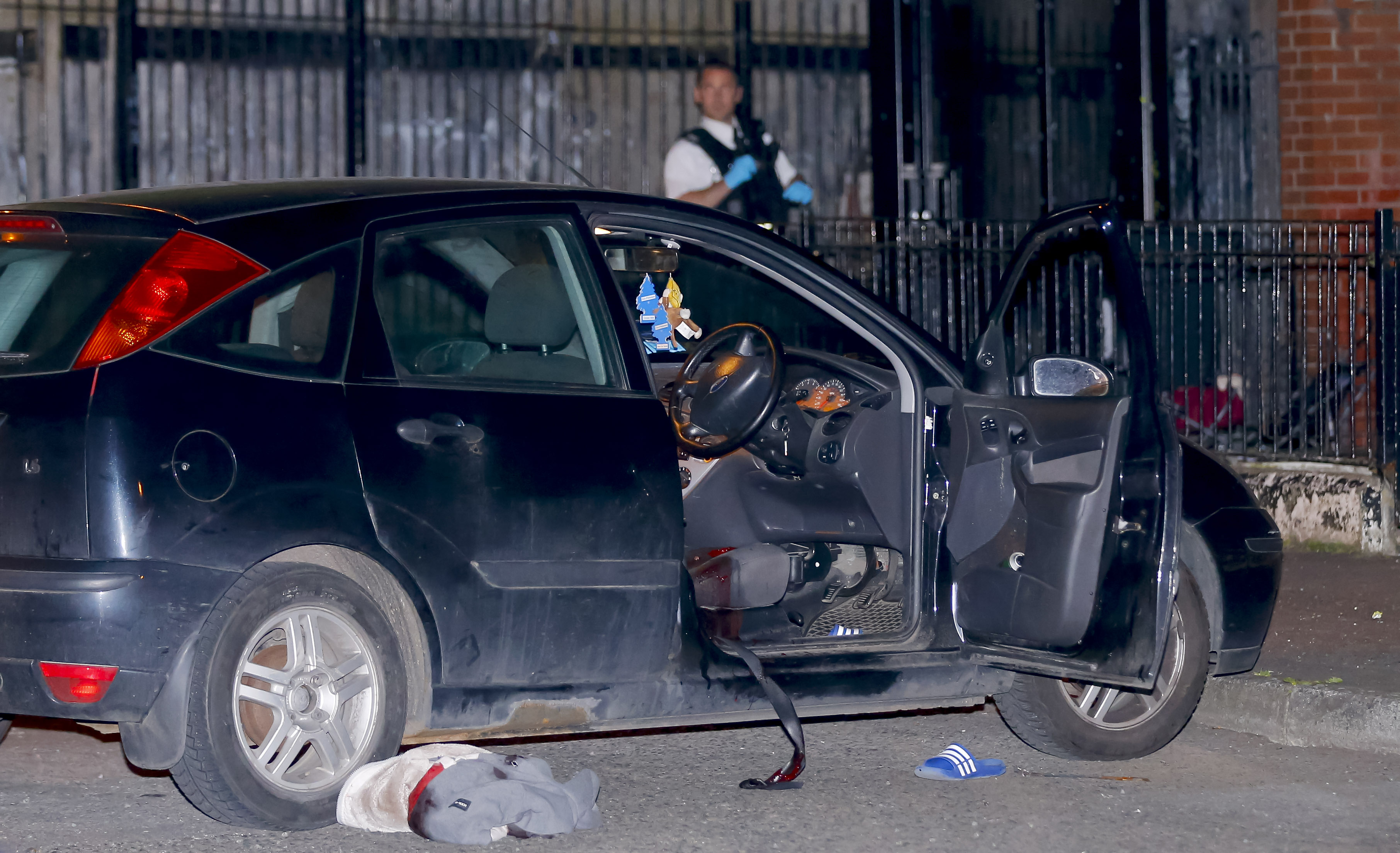 A West Belfast man has been shot dead in his car in the Grosvenor Road district – the fourth shooting in the city in four days.
Dan Murray (54), a takeaway delivery driver, had been taking an order to Lady Street around 10.15pm on Monday night when the shooting took place.
Mr Murray, originally from Turf Lodge, had been living in St James Mews in North Belfast with his partner and young son. Mr Murray spoke to Daily Belfast last August after he was shot in the face at his home in a murder attempt alleged to be connected to his drug-dealing activities – claims Mr Murray strongly denied at the time.
Sinn Féin West Belfast MP Paul Maskey, who attended the scene last night, condemned the killing.
“This shooting of a man in West Belfast was totally wrong and I condemn it unreservedly,” he said. “There can be no place in our society for such actions. Those behind this incident have nothing to offer the community and need to stop these futile actions immediately.
“I would appeal for anyone with information on this shooting to bring it forward to the PSNI.”
A spokesperson for the PSNI said there was “absolutely no justification for incident of this kind” and added it was too early to comment on a motivation for the murder.