Belfast has always had a strong connection with photography 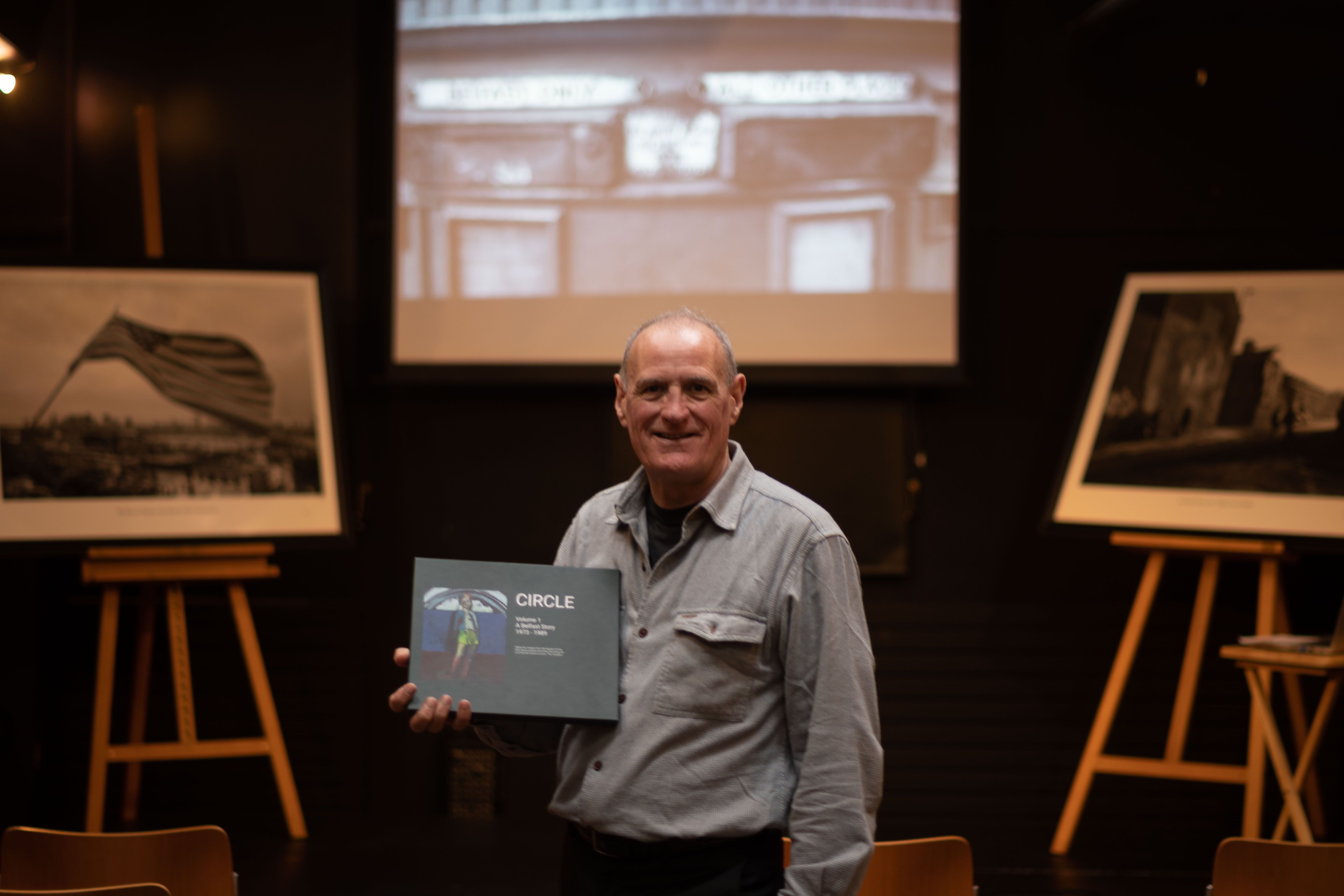 BELFAST was the best place to be as a photojournalist, according to renowned photographer Martin Nangle.

Speaking after he released a four-volume series of books recounting a visual and written narrative on what it was like to be a photojournalist from 1973 to the early part of the 21st Century, the Lurgan native said the city has a strong connection with photography.

Nangle first studied photography at Belfast College of Art in the early 1970s. He worked in the city as a photographer from 1975, initially as a photographer at the Royal Victoria Hospital before joining Pacemaker Press International, Ireland’s main photographic agency, as a photojournalist in 1977.

His events and journeys begin in the North during the conflict in the 1970s and continue across Europe from Berlin to Bucharest during and after the fall of communism in 1989.

Nangle’s photojournalism career takes him to the Levant, the Middle East, the Soviet Union, Yugoslavia, and Sarajevo during a period of uprisings, war, siege and insurgency, and back again, to Europe for the emergence of a new European Union.

‘Circle’ Volume 1 is a two-set book containing ‘A Belfast Story’ and ‘September ’89'.

‘A Belfast Story' reveals what it was like to begin a career as a photojournalist in Belfast from the early days of the Troubles in 1973 until 1989. He describes through words and selected images from his renowned archive on the changing face of the Victorian city set against the backdrop of civil conflict.

‘September 89’ is the result of a ten-day walk around parts of Boston while Nangle's exhibition about Belfast was being displayed in South End at the Centre for the Arts in Tremont Street.

Speaking after his launch at the Linenhall Library, Martin (69) said: “I am not from Belfast so it was all very new to me when I went to college to learn my trade.

“I joined Pacemaker Press which was a vocal point during the conflict. It covers many parts of the city.

“In Boston I went to Irish parts of the city looking for Irishness. There were many similarities between Belfast and Boston with the same struggles.

“The photojournalism side of things is sort of no more. Today, it is all about social media.

“These two books represent the end of that era. During that time, Belfast really was black and white and that really comes across in the book.

“Belfast was the best place to be as a photo-journalist. It has such a connection with photography.

“I recall one picture when I photographed a burning bus on the Donegall Road in 1978 and there was these two kids who ignored the burning bus and stood in front of camera.”

For more on Martin Nangle, visit his website here. The books are available to purchase here. 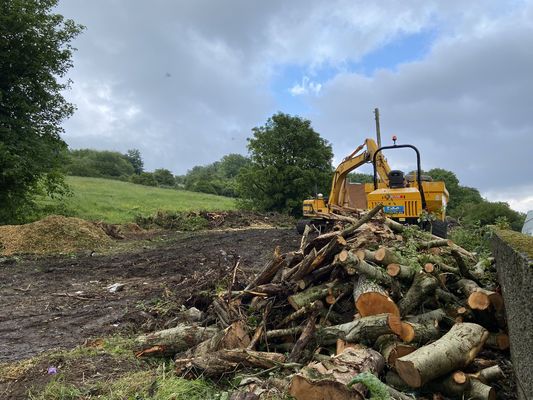 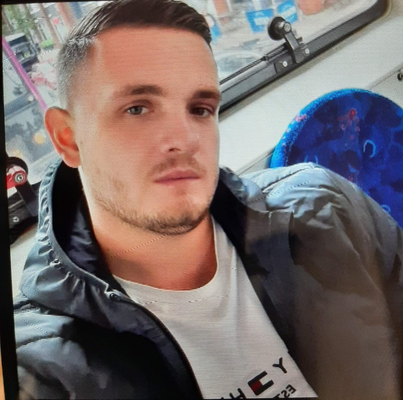 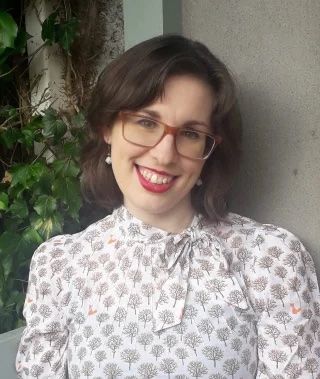