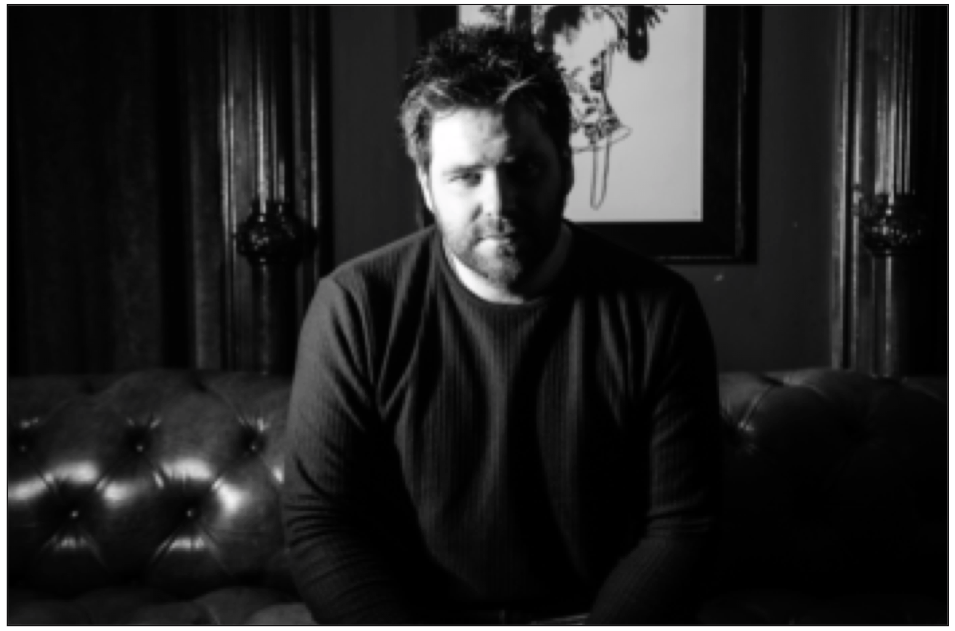 SINGER: Michael Kerr is releasing a new EP next week in Belfast

WEST Belfast singer songwriter Michael Kerr is set to unveil his latest EP Treasure Chest at an intimate showcase at the Crescent Arts Centre next week.
Having wowed audiences at Crumlin’s Middle House bar back when he was 16, the now 36-year-old says his latest work is his best yet thanks to securing a grant from the Arts Council which allowed him to work with renowned troubadour Gareth Dunlop.
“Having launched and promoted my work before I always thought something was missing in terms of the production,” explained Michael, “but getting to work with Gareth was great.
“I was always judge, jury and executioner with my songs but I basically gave Gareth 40 songs and he picked the five best ones he could work with and now we have the finished product.”
“Gareth did a great job, he chose songs I wouldn’t have necessarily done and I’m really looking forward to performing them at the Crescent Arts,” he said.
The full-time musician has just recently completed a short tour in support of the EP across the north with all proceeds raised going towards the NI Hospice.
“We did gigs up in Derry, Maghera, Portstewart and the coffee shop at the Hospice over on the Somerton Road. It was a chance to let people hear the music and raise money at the same time for such a worthy cause.
“I have a good feeling about the EP and if anything happens from it it’s a bonus.”
Michael will launch his much-anticipated EP, Treasure Chest, at the Crescent Arts Centre on Thursday April 19. Tickets are priced at £7 and are available on the door.