MOTORS: 2022 rally a no-brainer for our island economy 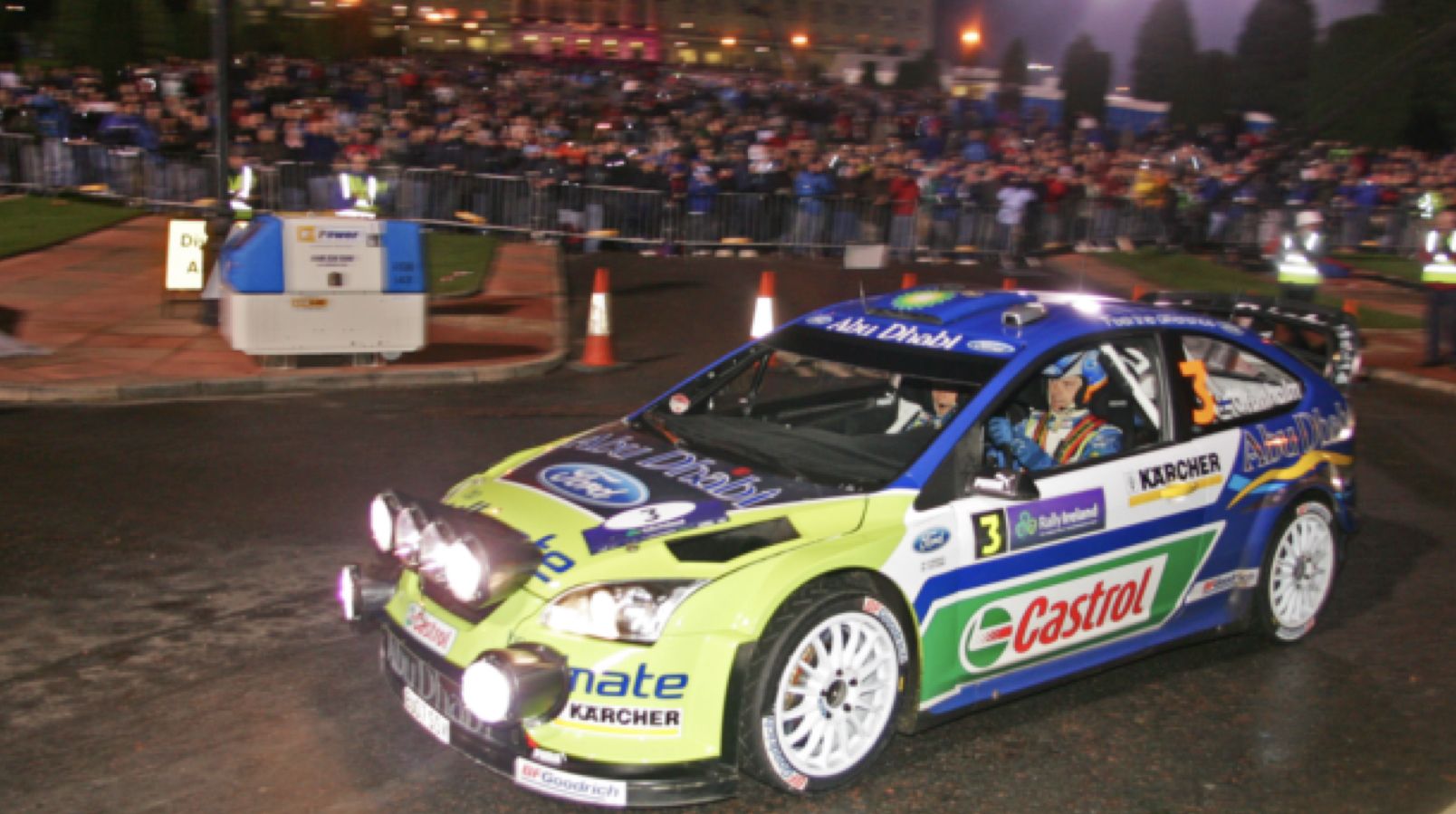 THERE is no ignoring the fact that 2021 was the most turbulent year most of us have lived through, and the World Rally Championship (WRC) was not immune to the global Covid-19 pandemic. But newcomers thankfully stepped in at short notice and eventually a seven-round championship was completed.

A planned Irish round was sadly one of those that wasn’t to be, however all the signs are that we will have world rallying here in the North of our island in August next year. Ireland is a country steeped in culture and tradition, and a part of that tradition is motorsport. Monte Carlo runs the oldest rally in the world, the Circuit of Ireland is the second, first run in 1931. The first motorsport event held in Ireland was in 1903 in Athy, County Kildare.

Rumours abound of a WRC event for August 2022. I contacted the organisers of the event for a quote, or even a nod or a wink, but they were tight-lipped. However, many well-placed contacts in the sport believe that we are just weeks away from confirmation of Rally NI, an event that would be welcomed not only by motorsports enthusiasts, but also by our business community, bringing as it would a much-needed injection into our struggling economy and enhancing Ireland’s tourism credentials across the world at the same time.

For the past eight years, the WRC has enjoyed sustained growth across all media platforms, helping to bring numerous benefits to the countries it visits. Ever-developing TV production technology paired with continuously innovative footage shot from helicopters, drones and onboard systems make the WRC truly unique and capable of delivering some of the most jaw-dropping entertainment in sport. Environment is important to motorsport, and in line with the need to protect our planet, the 2021 season brings the curtain down on the current generation of world rally cars, making way for environmentally friendly Hybrid Rally1 cars.

The World Rally Car era began in 1997 and drew huge interest from fans of all ages across the globe. In addition to the current crop of manufacturers, Hyundai, M-Sport Ford, and Toyota, the WRC has welcomed entries from a whole host of marques including Subaru, Mitsubishi, Škoda, Peugeot and SEAT. To help ensure the sustainability of rallying the next generation of cars will feature an electric motor alongside a 1600cc turbocharged combustion engine. And as if that development wasn’t exciting enough, the all-Irish team of Craig Breen and Paul Nagle will compete in a new Ford, confidently expected to be one of the most competitive cars on the grid.

Sustainability is important too, and the lead has been taken by the car manufacturers who are driving environmental changes and pushing the authorities to make them happen more quickly. On the ground it means, participants buying from sustainable sources, reducing food and water waste, promoting a ‘leave no trace’ policy and, where possible, using clean sustainable forms of electricity.

The potential benefits from this event to the Irish economy are simply mind-blowing. Ireland depends heavily on tourism and hospitality and Covid has struck a terrible blow to the whole industry. Attracting WRC to Ireland would share images of Ireland a global TV audience of more than 73 million viewers, the event would reach 85 million people on social media, resulting in around 1.9billion online impressions, all encouraging Irish tourism. The commercial cost of such media exposure would be in excess of £40m. The rally would create a demand for more than 30,000 bed nights over the duration of the event and bring an estimated economic benefit to the North of the island, worth in the region of £10 million.

The event runs over seven days of activity, including set-up, competition, and strip-down and engages a jaw dropping 2,300 volunteers. 120,000 spectators would visit the North of the island, sixty five per cent of whom would be from outside Northern Ireland. We would enjoy a staggering 800 plus hours of TV coverage seen across 150 countries, and 300 members of the motoring press from 20 different countries would visit to report on the event.

In 2007 a Super Special Stage run in the grounds of Stormont was the jewel in the crown of Rally Ireland. This cauldron of excitement was developed to get fans right up close to the action, the spectacle was attended by over 10,000 fans and was broadcast live on Eurosport and RTE. Part of the plans for 2022 would be to run this special stage again, but this time to make it bigger and better, subject of course to it being Covid safe to do so and observing any restrictions in place at the time.

The service park where the cars are prepared and maintained during the event is a focal point for fans, it’s where they gather to see their heroes in the flesh, get autographs,  witness work on the cars and get the chance to enjoy a spectacular funfair. In 2012 during an inter-continental rally in Belfast the service area was located at the Titanic Quarter.  That would be the plan for a 2022 event. The service area would extend to around three acres and is a hive of activity from early morning to late night.

So, to the people with the final say in whether this event goes ahead or not, what do we have to lose? There is something in Rally NI for everyone, this is a no-brainer – put our island on the world stage and help our struggling economy all in one fabulous go. 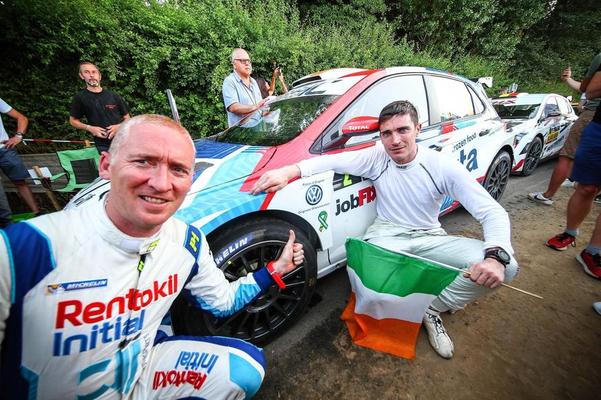 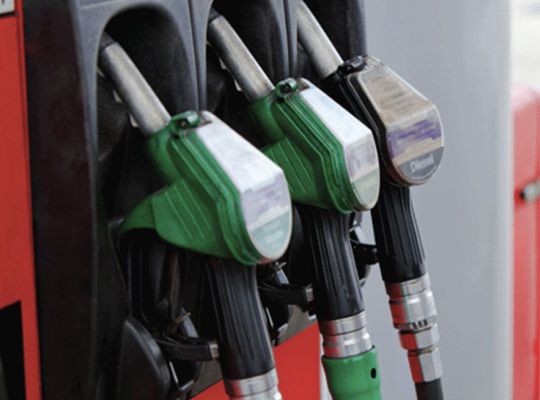