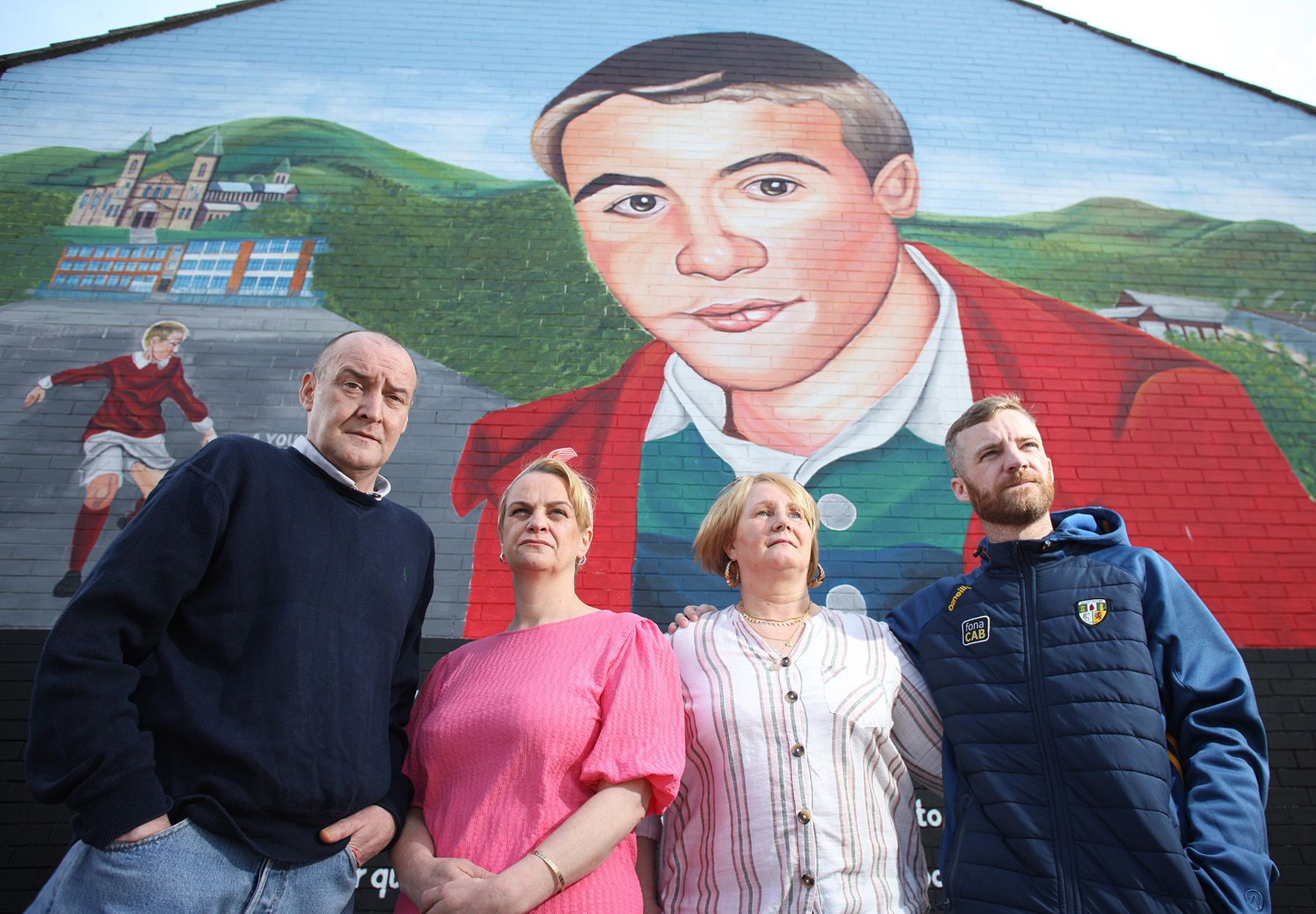 A MURAL has been erected in Ardoyne ahead of the 40th anniversary of the killing of a schoolboy by a British soldier.

Danny Barrett (15) was hit by shots directed from an Army observation post as he sat on the front garden wall of his home at Havana Court in Ardoyne on July 9, 1981.

The mural has been organised by a group of Danny’s friends ahead of next month's 40th anniversary.

Speaking to the North Belfast News, Danny’s sister, Susan recalled the events of that fateful day.

“Myself, my sister Tina and my daddy were in the house. My mum was round visiting a friend,” she explained.

“There was a black flag march after the death of Joe McDonnell the previous day. Danny wanted to go round to Brompton and see it but my dad told him to stay here.

“We heard shots being fired coming from Brompton Park entry. My daddy and Danny went outside and Danny sat on the wall outside. A single shot was fired. He was literally only outside for five minutes.

“I was in the hallway and my daddy screamed out that Danny had been shot. He fell into the neighbour's garden.

“I was only 17 at the time and ran to my friend's house who had a phone to get the ambulance. It was stopped three times by the British soldiers on the way to hospital.  He was pronounced dead by the time he arrived at hospital.

“The forensics came out the next day and told us Danny was shot from an Army observation post. Our house was also searched the night that Danny was murdered and nothing was found.”

An inquest into his killing took place in August 1982 with the British soldiers involved in the shooting attending the hearing, but their names were not disclosed or made known to the Barrett family.

The soldier, who was responsible for shooting Danny said that shots had been fired from Havana Court and through the sights of his rifle he saw a person whom
he had believed to be a gunman.

He said he fired a single shot and saw a man fall. An RUC member in an armoured vehicle in Brompton Park said he saw puffs of smoke which he believed were gunfire coming from a spot 70 yards from the Barrett house.

Both the RUC and the Ministry of Defence accepted the dead boy was not a gunman.

The jury returned an open verdict, adding a rider making it clear that
Danny Barrett was not the gunman nor was he involved in the riotous
situation which prevailed at the time.

However, no British soldiers were ever charged in connection with the killing
of Danny Barrett.

“We always knew he was innocent,” added Susan.

“That soldier will never be forgiven. He ruined our lives.

“There is a plaque in Havana Court to Danny which was organised by his friends and they have done the same now with the mural ahead of his 40th anniversary.

“It looks really well and it is a lovely tribute to him.” 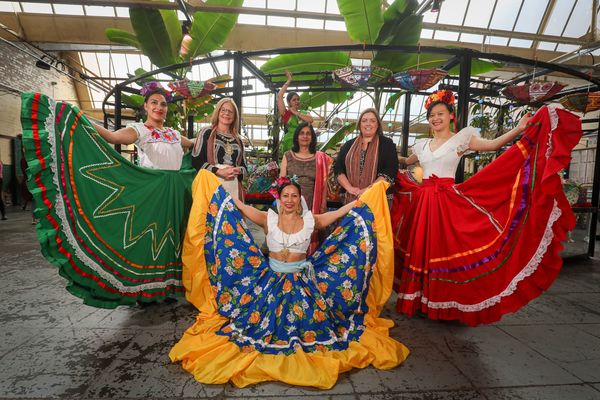 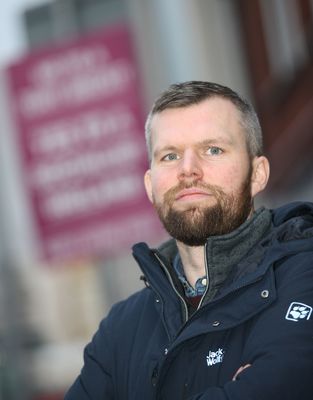 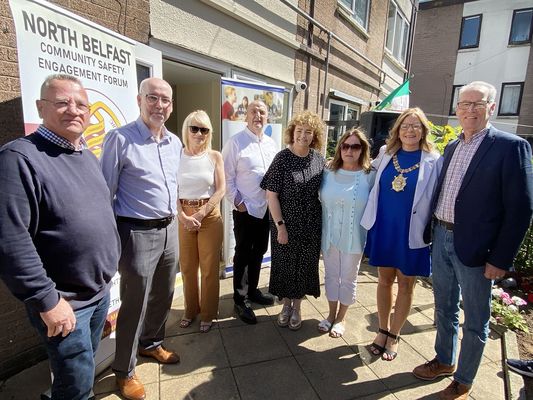